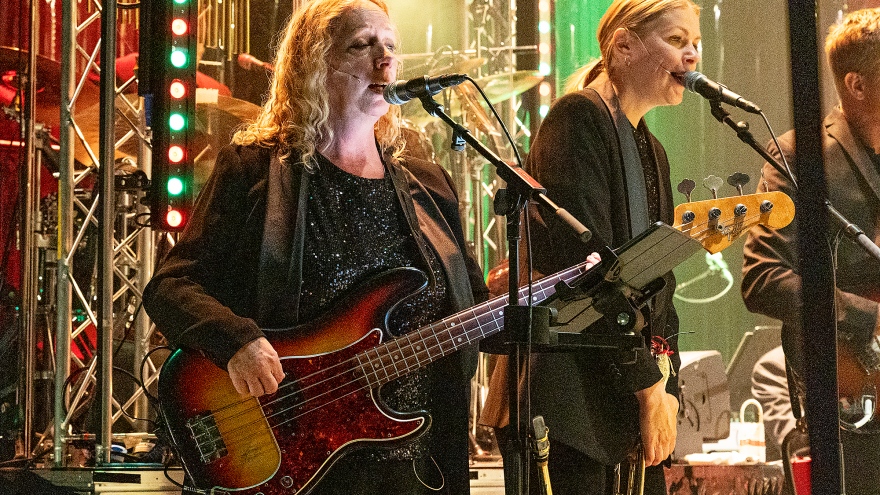 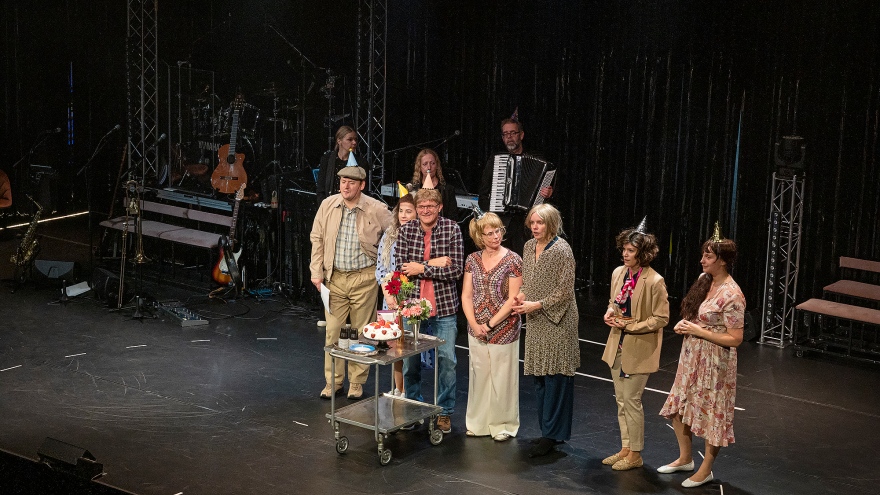 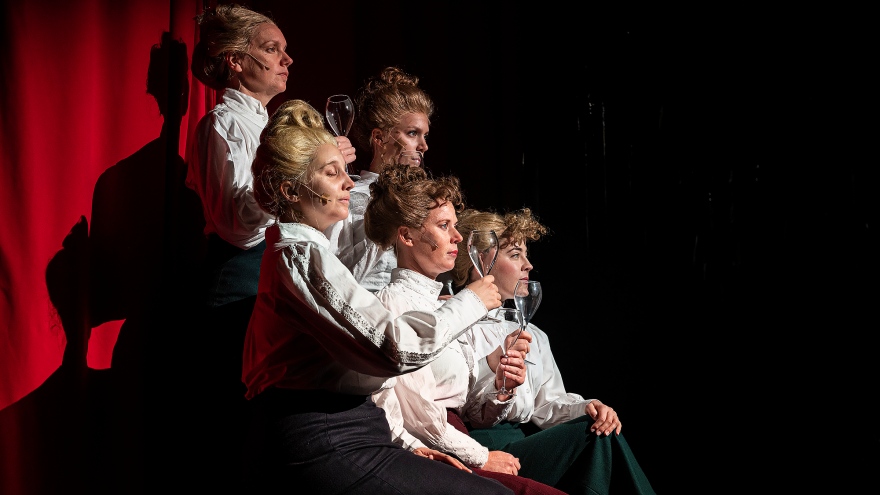 – It's great to be a full-time musician for a while. It gives me experiences that I can use in my job as a teacher, says Anna Wedin, senior lecturer in musical design.

Most of the music in the revue consists of newly written lyrics to music from the decades that have elapsed since the 1920s, but it also contains original music and some jingles that begin each scene.

Anna Wedin plays mostly in various blues and rock constellations and is perhaps most associated with Ramblin 'Minds, but this is far from the first time she has played in theater contexts and she knows the ensemble from Norrbottensteatern well from before. Last spring, she participated in two smaller productions. The biggest difference, according to her, is that there is a clearer leadership in theater contexts.

– In a band, you create the music together. In the theater, you have a director and a conductor who shows the direction.

It feels special to play in a set that is about the breakthrough of universal suffrage.

– Of course it is good that democracy is being noticed this year. At the same time, one may wonder what all other years are about. Democracy should permeate everything and always.