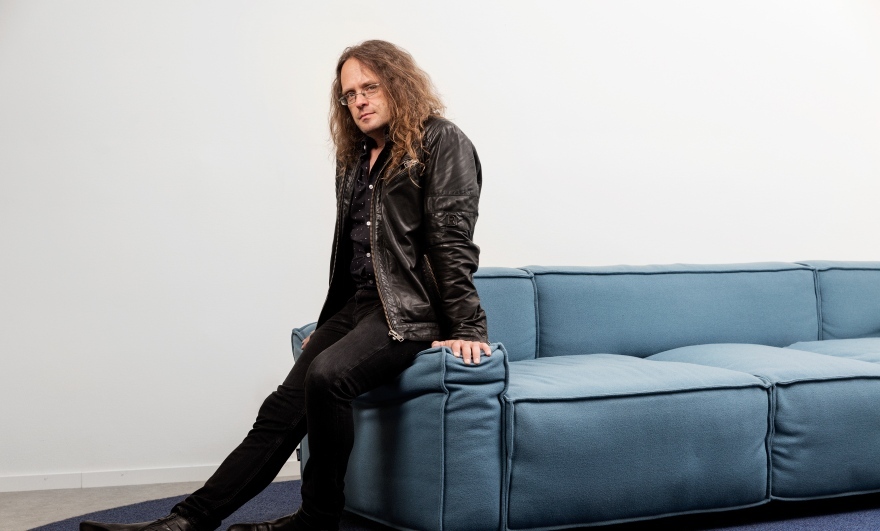 Stefan Östersjö will be active part-time for two years with the possibility of extension for one year at a time. But this does not mean that he loses focus on the development at the Academy of Music in Piteå, on the contrary:

– This assignment comes very timely, at the same time as we welcome two teachers from Ingesund as doctoral students in Piteå. The Academy of Music in Piteå already has a close collaboration with the Royal Academy of Music in Stockholm and we can now extend the joint research environment also towards Ingesund. For artistic research in Sweden, it is an important way to go, to build sustainable environments. This will be of great importance for the teaching environment, but also for the opportunity to work with further international alliances in the research world and music life, says Stefan Östersjö.

The two doctoral students from Ingesund who are now starting their studies are guitarist Georg Gulyas and flutist Ann Elkjär. They are both well-established musicians in their respective fields, and also bring solid experience of teaching at university level in musical design into the doctoral program. Their projects both aim to contribute to the development of forms of teaching in higher music education, and this development work forms a central part of Stefan Östersjö's assignment in the guest professorship in Ingesund. In this way, the further purpose is to work for higher quality in both research and education within this expanded research environment.

Stefan Östersjö is a classically trained guitarist and has been a professional musician since the early 90's. He has released 25 albums and another one will be released before the end of the year. In 1997 he received a Grammy for his first solo album. He defended his dissertation at the Malmö Academy of Music in 2008. In his dissertation, he studies the silent agreements that emerge between musicians and composers on how a work should be performed. Much of his research is interdisciplinary and has been conducted in collaboration with researchers in music psychology, systematic musicology and gender theory worldwide.

– With his solid competence as a researcher and professional musician at a high artistic level, Stefan Östersjö will be a very valuable reinforcement for us here at the Ingesund Academy of Music and the department as a whole. His interest in interdisciplinary research is also something that I see will contribute to the continued development of the research environment at the Department of Artistic Studies, says Carina Hauge-Rouass, head of the Ingesund Academy of Music.

Since 2018, Stefan Östersjö has been active as a professor in Musical Performance at the Academy of Music in Piteå, Luleå University of Technology, where he runs a number of different projects, in collaboration with departments in music life and universities in Europe and the USA.