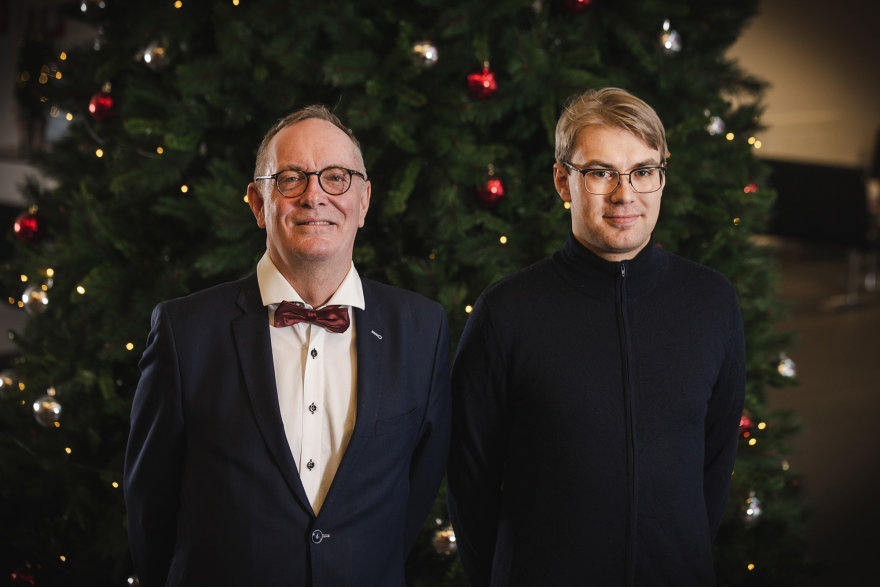 "The Snow" is inspired by a collection of poems called "Poetry from Sorsele" written by amateur poets. I was triggered by the local perspective but also by the poem "The Snow" which was about  longing for snow and the joy over its arrival. My piece is an objective observation of the phenomenon of snow and emotions that it creates, says Emil Karsendal.

About the fact that his music will meet a million audiences, he says:

It feels great, it is an incredible opportunity to have my music played to such a large audience. To display your music is to expose yourself and your innermost thoughts and feelings and it's always a bit exciting.

The Christmas concert, which will be broadcast live on 19 December at 18.00, is one of the EBU's largest public radio events this year. In Sweden, it is Swedish radio P2 that will broadcast the concert.