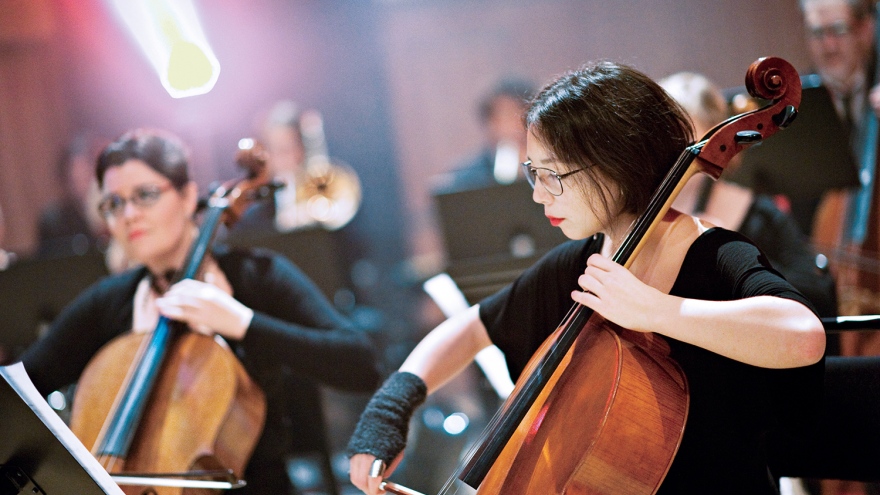 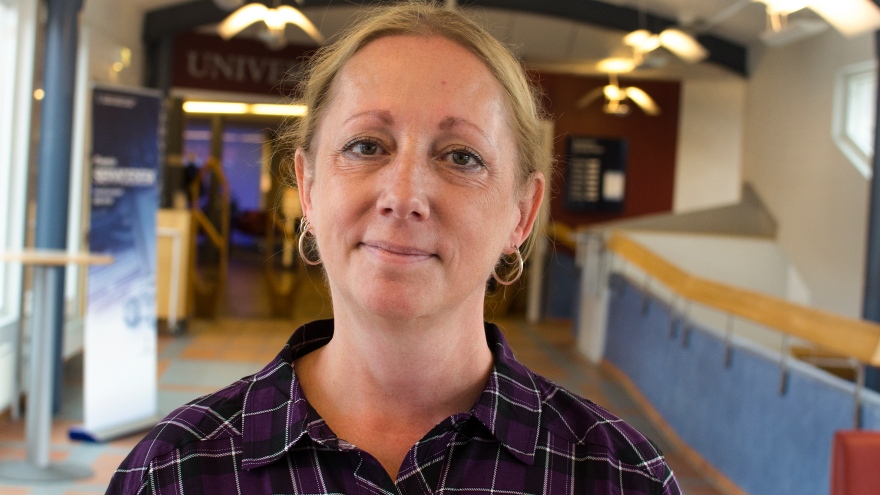 – The opening night is like a mini-festival where it will sounds from several scenes simultaneously and with very mixed music. On Saturday a children's theater will be performed, which may not be quite common in these contexts. And everything is free!, says Anna Wedin, senior lecturer and project manager for the venture.

Seen from Kiruna in the north to Umeå in the south

– We are obliged to spread our research, and I also think that there is much in the artistic activity that many want to take part of, both for pleasure and knowledge, says Anna Wedin, who believes that the concept can develop further in the future.

– The goal is to be seen from Kiruna in the north to Umeå in the south. So I think we can send out a piano director on a city tour in Västerbotten, for example, there's just so much we can do, just a question about time and resources.

Artistic research does not have the same obvious place in the academic world, such as natural sciences and other parts of the humanities. A fact Anna Wedin hopes to change with ventures like this.

– I think many people still think about research in terms of technology and laboratories. Artistic research is quite new as a concept and it means that you must be extra clear about what you want to express out and how it is presented, says Anna Wedin, who can not choose an individual act to recommend from the weekend's wide range.

– I look forward to everything! It's like comparing apples and pears, everything is good in it's style.