The tool encourage evaluation of how the promotions of gender equality are organised and how measures are used, which can help in prioritising, drawing up action plans and making checklists. 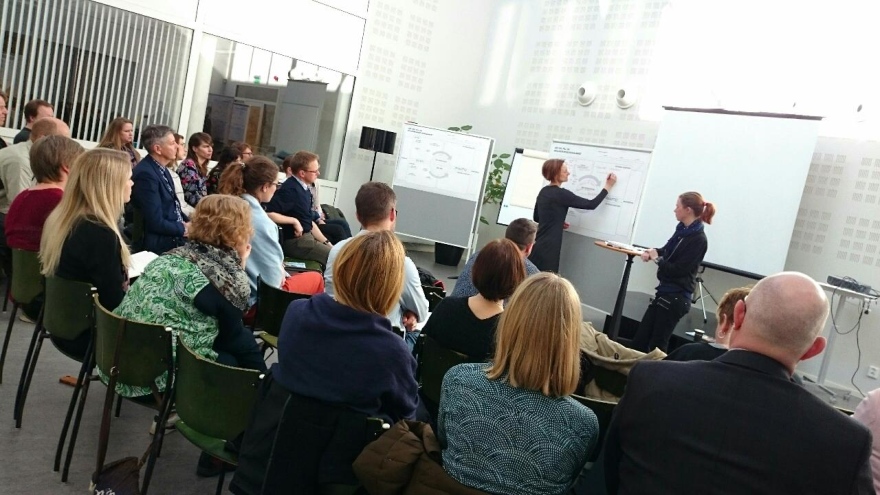 – Gender equality work has to be carried out as a part of the regular activities and daily work of the organisation, says Kristina Johansson, gender researcher at Luleå University of Technology. 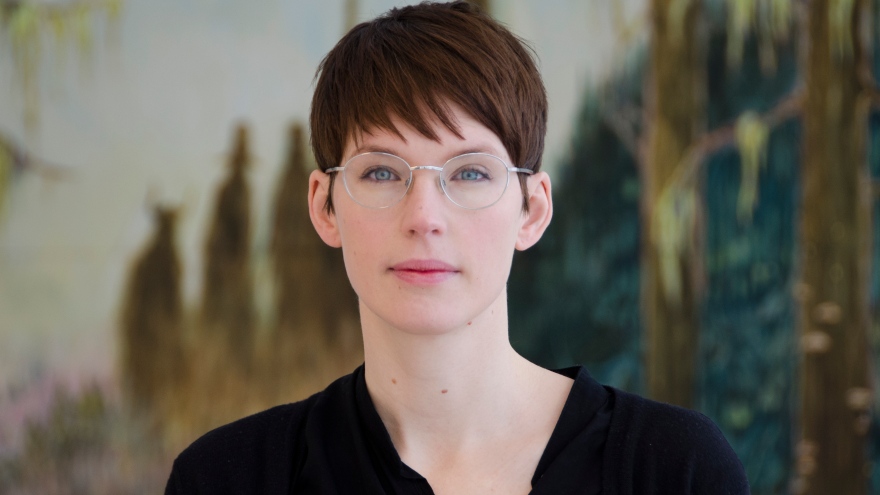 "Förändringsrutan" is a web-based tool for reflection and action. The model has been developed within a project conducted by Luleå University of Technology, Sweden's Agricultural University and Klabböle Consultant from 2015 to 2017. More info: www.ltu.se/inkluderandeskog

– In order for gender equality work to become successful, it has to be carried out as a part of the regular activities and daily work of the organisation, says Kristina Johansson, gender researcher at Luleå University of Technology.

From analysis to action

Research shows that it is important for change management to be mainstreamed into the organisation's own activities. Mainstreaming is also the strategy of gender equality work advocated by both the UN and the EU for promoting gender equality. Nevertheless, it is still difficult to implement in practice, Kristina Johansson says. Therefore, gender researchers at Luleå University of Technology and the Swedish University of Agricultural Sciences have developed the web-based tool "Förändringsrutan". By answering six questions, the organisation gets a graph showing the degree of mainstreaming and if the measures focus on problems within or outside of their own business. The questions encourage evaluation of how the promotions of gender equality are organised and how measures are used, which can help in prioritising, drawing up action plans and making checklists, says Kristina Johansson.

– By visually clarifying mainstreaming or lack thereof, organisations can understand why they have remained relatively the same, even though they have worked with gender issues for some time. The tool will not do the job but provides a support when moving from analysis to action.

“Förändringsrutan” is an open tool that can be used without external help. It has been developed together with companies within the forest sector with funding from the European Regional Development Fund.

– One of the major issues for the forest sector and many other male-dominated industries is the provision of skills and diverse recruitment. Through the tool, organisations can make sure that gender equality measurers are not just about informing women about the industry's benefits. If it is not combined with measures targeting with the workplace culture and the norms that only make certain people want to work there, no long-term transformation will happen, she says.

The campaign #MeToo where sexual harassment has been noted worldwide has, according to Kristina Johansson, put the finger on that many workplaces have a misogynist culture that they need to change fundamentally.

– Now there is a lot of focus on the symptom of gender inequality and it's a really important first step, but the long-term work is about changing the roots of harassment. The tool is a method that organisations can use to become more gender equal.