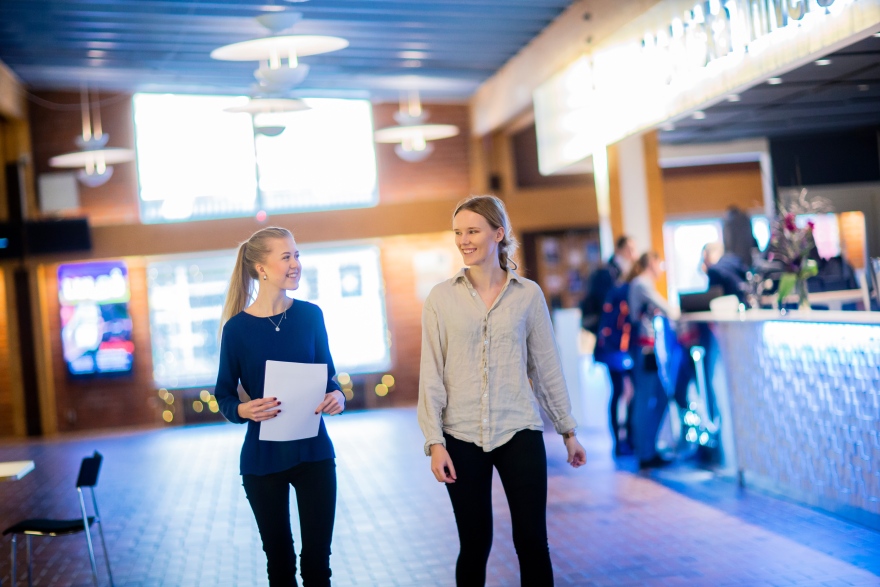 There was a record number of applicants to Luleå University of Technology this spring, now it's time for those who have accepted their place to start the first semester.
On 31 August, teaching will start for the students who will attend semester 1. Before that, those who want to, can participate in an introduction in Skellefteå, Piteå, or Luleå.

– The idea with the welcome period is that they should have the opportunity to see the university's premises, get to know their classmates and get information about what is happening in student life in general, in some cases there is some introductory teaching for those who want, Jennie Hägg Wilhelmsson says.

She says that much of what normally happens at the university has been implemented digitally.
– The registration takes place this year on the web, the principal's speech, the unions' information, and tours of the various campus locations as well as the introduction prepare you for your studies, we have filmed in advance. The films have been on teh web all summer. The mathematical preparation course given for engineering students has also been filmed.

The welcome period, which has been planned by the university together with the Luleå Student Union and the Technology Union, looks very different this year due to Covid–19.
During the activities that the unions carry out during the day, the students are divided into smaller groups and alcohol is not allowed.
– Luleå Student Union and the Technology Union will, among other things, lead games outdoors, to weld the classes together. It should be possible to keep the distance between each other there, says Jennie Hägg Wilhelmsson.

"I wish all students a warm welcome"