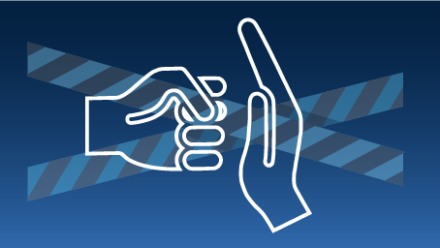 In case of ongoing crime call 112

More serious harassment in the form of eg. stalking has also become increasingly noticeable in recent years but also sexual harassment through, among other things, the movement #Metoo.

In order for measures and support to be able to be deployed, the person or persons exposed to a threat need to report it to the immediate supervisor and the university's security officers as soon as possible, this in order to get help and support, but also so that others will not be affected.

General advice if there is an attack or equivalent violent crime

An information video from the Swedish Police
Advice in the case of an attack, English subtitles