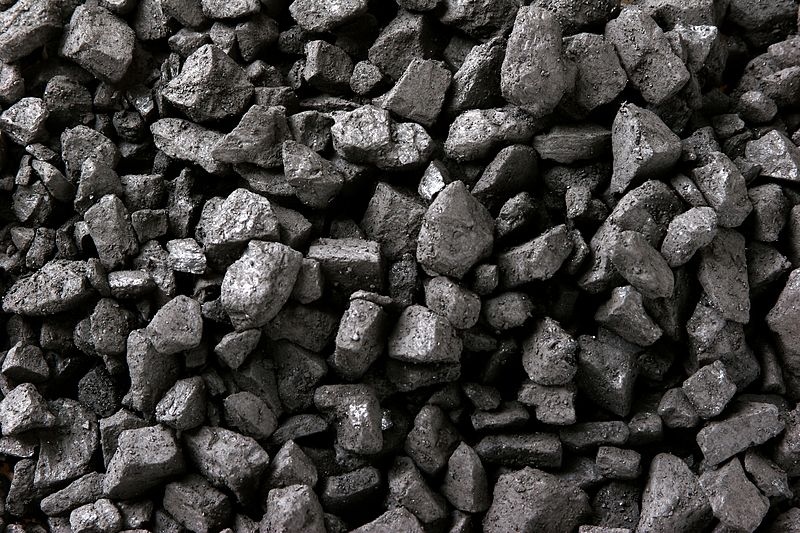 The iron and steel industry are important for export and employment in Sweden. Unfortunately, the production of steel is far from environmentally friendly as the coal used causes carbon dioxide emissions during the extraction, transport, and manufacturing process. Seven to nine percent of global carbon dioxide emissions come from iron and steel production and in Sweden this figure is 12 percent. The largest share of emissions occurs when fossil coal is used to reduce iron ore to iron. So-called biocarbon, together with H2, could therefore be one of the important pieces for a step in a more sustainable future.

- In the discussions on phasing out coal, it is extremely important to know that carbon is still needed when the transition takes place. Carbon from biomass is a very good alternative because it is the most cost-effective,” says Kentaro Umeki, professor of Energy Engineering at Luleå University of Technology.

While coal is extracted from mines, biocarbon is produced from renewable raw materials, such as wood residues or industrial bio-based waste, by treatment at high temperatures. Unlike ordinary coal, biocarbon is seen as carbon dioxide neutral according to the current regulations and the hope is therefore that the new technology will give net zero emissions of carbon dioxide.

A great need for biocarbon

In Sweden, there is no large-scale production of biocarbon, which meets the requirements of the iron and steel industry, and thus can replace the fossil coal used today.

During the project, biocarbon will be produced in existing fluidized bed boilers for district heating and power production. This type of boiler is common in Sweden and works well for the conversion of biomass and waste.

According to background documentation for the grant application, the total production of biocarbon needed to replace fossil coal in industry is between 200,000 and 300,000 tonns during the years 2030 - 2045.

The application also states that at the end of the project there will be a new reactor concept ready to be implemented, which can provide the industrial partners with up to 80,000 tonnes of biocarbon per year and a reduction in carbon dioxide emissions by approximately 290,000 tonnes per year. The technology proposed will thus be able to deliver future needs for biocarbon to the iron and steel industry at a national level.