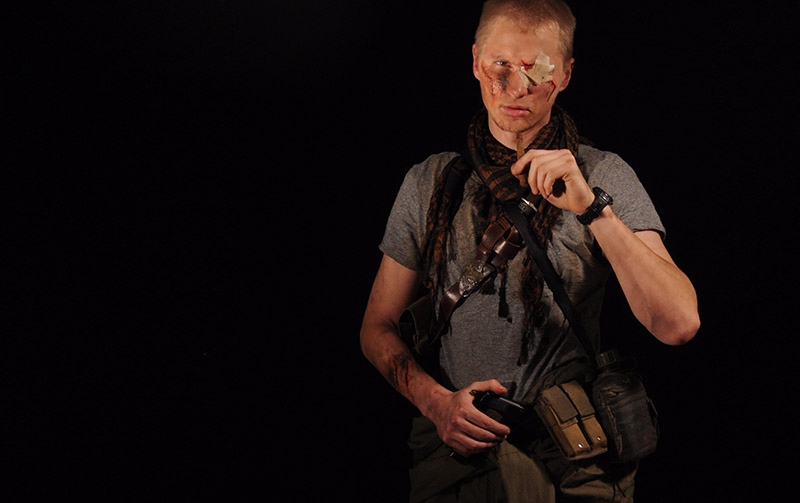 Patrick Garn, 27, originally from Kungälv, gets 30 000 SEK. He is starting his own business and through the brand Garn Creation he specializes in prop making for film and theater.

Patrick Garn became interestet of propmaking when he practiced at SVT as a decor carpenter.

– There I met a prop maker who recommended me to apply for the education in Skellefteå and that was it. The program is very tough and has high reputation in the world.

For Patrik Garn, it felt natural to start your his business.

– Employeed prop makers in Sweden can indeed be counted on the fingers of one hand.

He has the ambition to seek out special effect market in England and then to take the leap across the Atlantic. The Scholarship money he will invest in a self-made CNC milling machine that can create 3D objects.

– With it, I can produce the attributes in a much more cost effective manner. 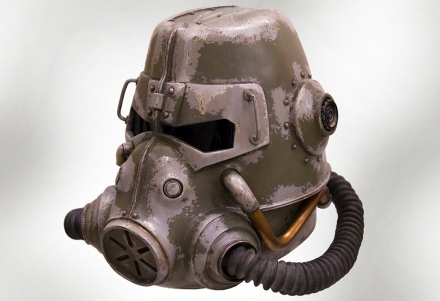 So far, he has received the most attention for the reproduction of a helmet to the computer role-playing game Fallout about a post-apocalyptic world where the United States has become a vast wasteland after a global nuclear war.

– Pictures of the helmet spread like wildfire in social media, says Patrik Yarn.

– Today I have an audio and sound system that can handle events of up to 400 people. Different types of events are my specialty. Among other things, I pulled the strings when it came to light and sound in gaming festival Nordsken 2014. With the help of the scholarship money I can buy equipment that can handle 800 people. 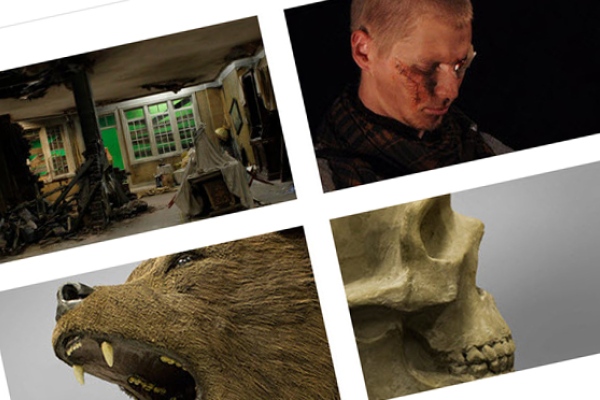 Curious about what it is like to study to become a prop maker? On Garn Creations blogs Patrik Garn about life as a student on the programme. 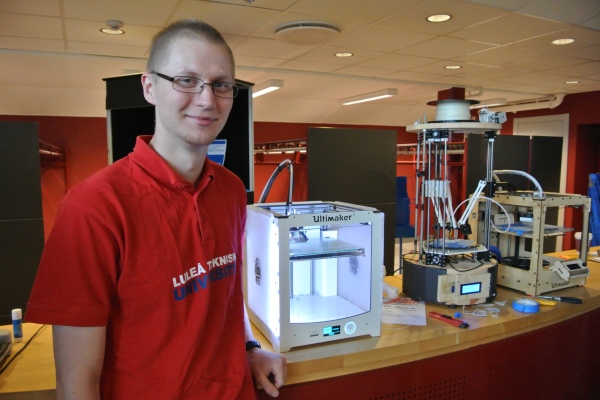 "Who thought you could make sarcophagi of old paper?"

Patrik Garn is studying second year of Higher Education Diploma Programme for set design/prop making for media production. He is 27 years old and comes from Kungälv.