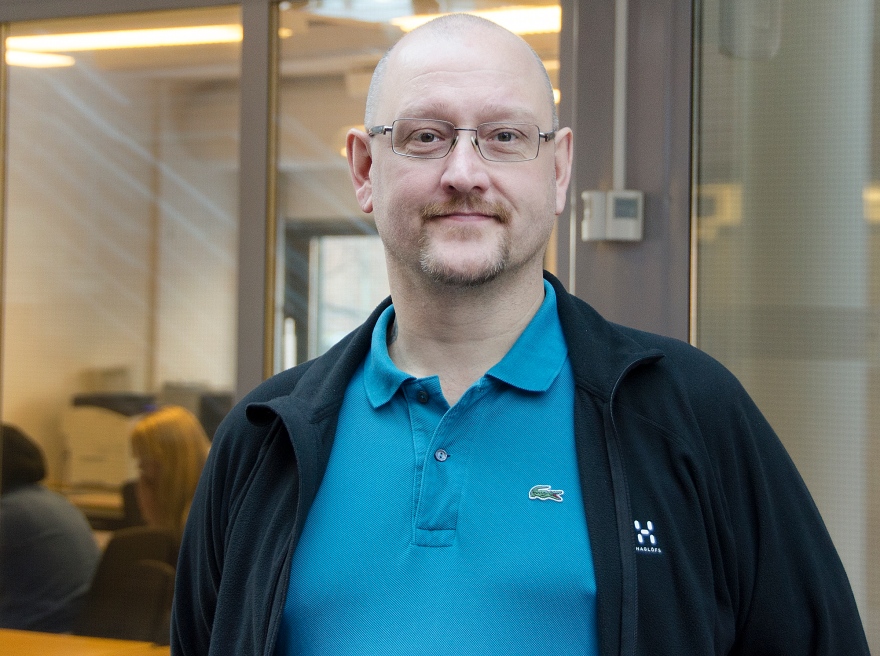 - It feels really exciting and it's an honor to be part of the effort to strengthen humanities role in society, says Roine Viklund, assistant lecturer.
Humanities research has had increasingly difficulties to make their voice heard in the public debate in recent decades. Instead, it is the social and natural scientists who set the agenda for public discussion and dominates the media. A development that Roine Viklund and Humtank want to try to balance.

- We know that humanities research can bring to other dimensions to the issues that dominate public debate. We work with what shapes people and our thoughts, that I think are important aspects to consider when it comes to topics such as freedom of speech and racism, says Roine Viklund.

A growing economy led society and the humanistic research inability to take place, is according to Roine Viklund the two main reasons for that the Humanities have fallen behind.

- We represent topics that are not always easy to measure in monetary terms, but without skills such as languages ​​and history any society would have major problems to work, says Roine Viklund.
Humtanks role in the promotion of humanistic research is to be active in public debate, organize panel discussions and be visible at events such as Almedalsveckan and Göteborg Book Fair.

- I have also been made responsible for a new Humtank-price that will accrue to a person who has helped to illuminate our questions in a positive way. We hope to announce the winner in connection with the promulgation of Nobel Laureates in 2015. Not least as a way to recognize that there is a Nobel Prize for research in the humanities, says Roine Viklund.