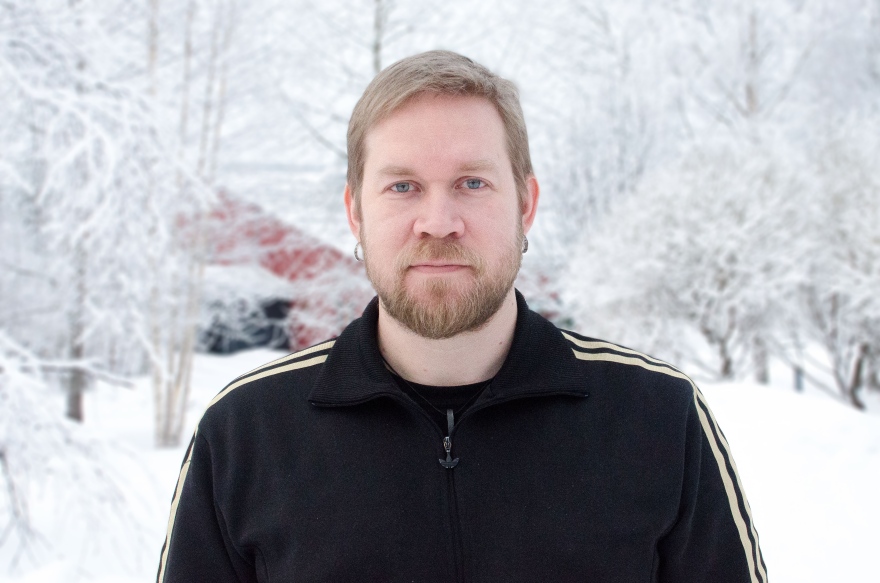 In four studies, Thomas von Wachenfeldt has studied how learning is done in folk music.

– It always is one person who plays and others who mimic. It's like that whether learning occurs in an institution or in a group of fiddlers, says Thomas von Wachenfeldt.

He has discovered that some of the thoughts about folk music from the 1800s Uppsala very much affects how we look at folk music today.

– For example antiquity something that is highly valued. The songs which are deemed worthy to teach is the old songs.

In the 1910's the first national musician meeting in Sweden was organized. The whole event can be compared to Tthe Eurovision Song Contest, where songs from different parts of the country were played.

– Those songs have been canonized. It is the same as in classical music, says Thomas von Wachenfeldt.

Thomas von Wachenfeldt himself plays the violin and performed one of the studies in their old fiddlers team where he has played for a long time. His and the other members' image of the group was that it was an incredibly hierachy free structure. But in his study, he noticed that there was indeed clear hierarchies. For example, the instruments as violin and nyckelharpa often higher than the accordion and guitar.