Skip to content
The students' prototype in front of McLaren's latest car models on the Swedish market. Photo: Andreas Björklund 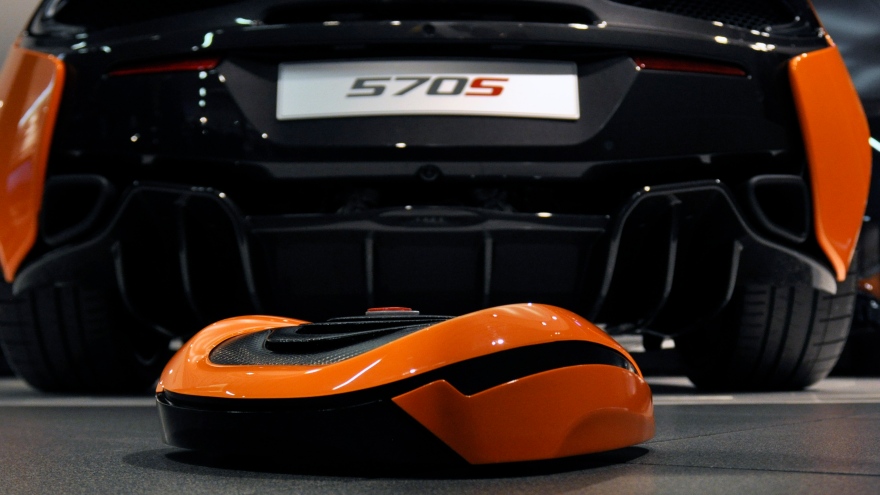 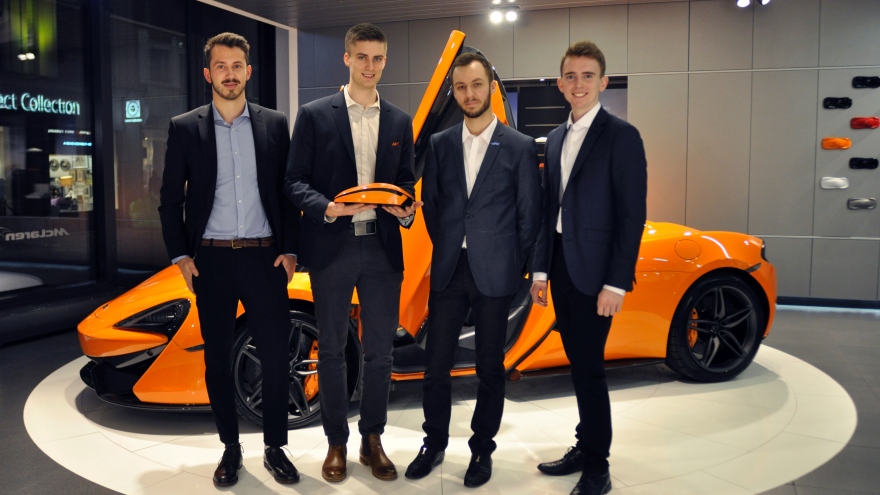 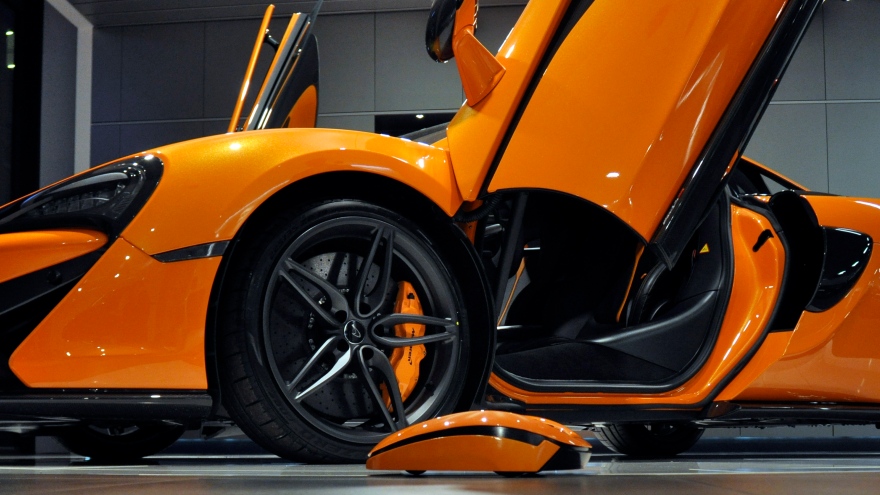 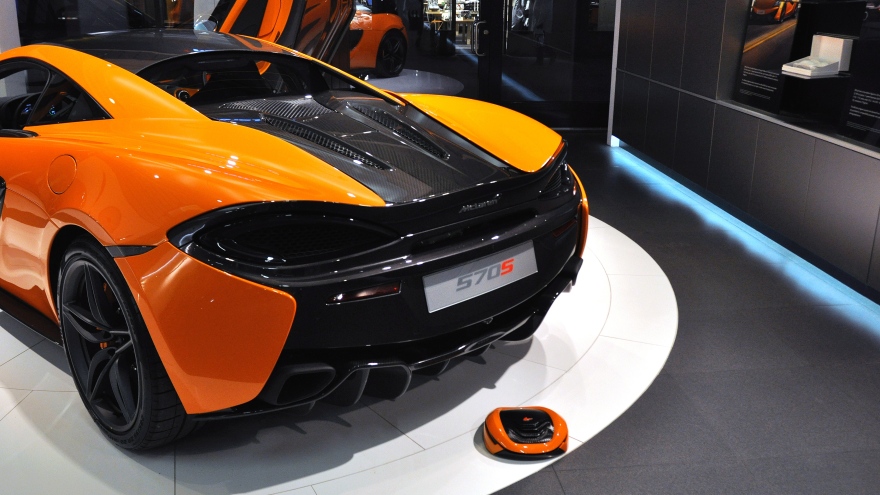 – We received good feedback from McLaren. They wanted to hear more about our process and were impressed. It was fun to have an assessment of the industry, says Andreas Björklund.

The prototype has been developed in the course Advanced Prototyping where six teams have been working with different sports car brands. The students began by making a design analysis of the manufacturer to be able to translate it to their robot vacuum cleaner.

– We contacted McLaren in the beginning of the project and they sent us a design presentation. Based on this, we could pick out some details that wanted to focus on, says Kristoffer Åhlund.

The contact with McLaren led the students to a promotional event in Stockholm, where the team got the opportunity to present their prototype. At the event gave McLaren's chief designer a talk about the design process of the new model that is to be released in Sweden.

– When the chief designer talked about how they had designed the car, we could recognize much, says Kristoffer Åhlund.

– We had exactly the same approach, except in the clay-modelling phase where they went back several times, said Dennis Bröms.

– But they have a development period of three years. And we have a course of two months. We almost have to get it right from the start and make the best of it, says Andreas Björklund.

– A major lesson of the course is that the industry actually works in the way that we learn during our education, concludes Erik Renman.