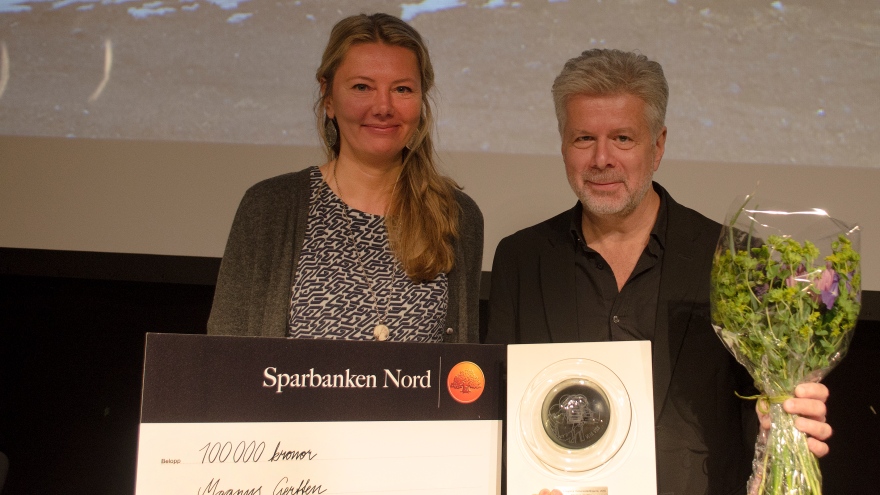 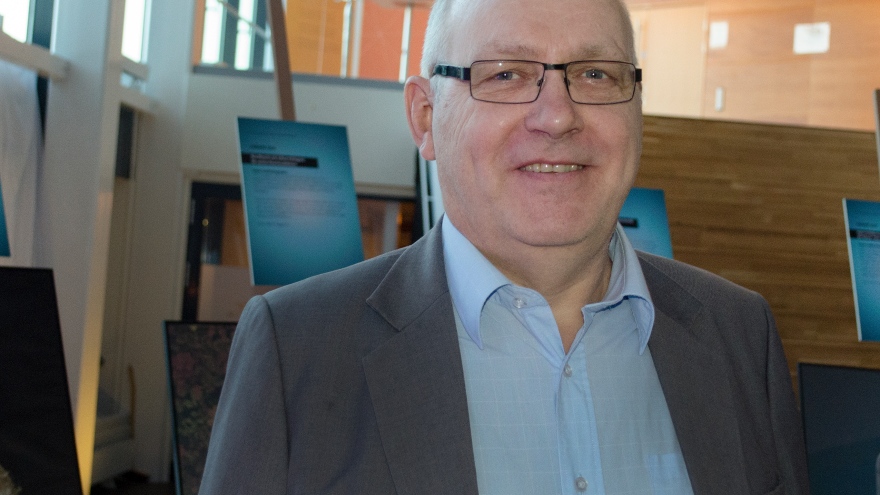 - It is a great honor for me to be assigned he largest documentary price in Sweden, said a happy Magnus Gertten. The event is a collaboration between Luleå University of Technology, Filmpool Nord, Sparbanken Nord and Piteå Municipality.

The greatest in documentaries

Eric Forsgren, who established the prize in 2008 was the first employee at Radio Sweden who was commissioned to reflect northern Sweden for Swedish people, from the late 50th century onwards. The prize money amounts to 100,000 SEK and the appointment is considered the largest in documentaries in Sweden.
This year's winner Magnus Gertten is behind a number of notable documentaries in diverse themes. The winner Every face has a name, revolves around the 1 948 survivors of Nazi concentration camps who arrived in the port of Malmö April 28, 1945.

- This is one occasion where my home town of Malmö meets world history and there is also a fantastic film material from this opportunity, says Magnus Gertten and notes that there are great similarities between April 1945, and today's refugee crisis.

- 1945 is not a historical bubble. This and similar things are happening somewhere in the world every day. We see this especially today with the humanitarian crisis in Syria. The film has unfortunately become more topical than I wanted it to be, says Magnus Gertten.

During the event the media development and the centralization of media organizations were also discussed,. A trend that worries Lars Hallberg, senior lecturer at Luleå University of Technology and one of the organizers of the event.

- It is one of the most important issues right now. How will the new digital technologies and the political will to act with regard to the reflection of northern Sweden. When Eric Forsgren during the 60s reflected the northern Swedish people via television, it was an image that was totally new to a larger part of the Swedish people. Will we in the future go back to a time when this countries citizens do not know that there is a Northern Sweden, says Lars Hallberg.
Invited speakers on this theme were, among others, journalist Martin Schibbye who spoke about Blank Spot project, a project that will provide the world with citizen-funded journalism from otherwise poorly covered areas.