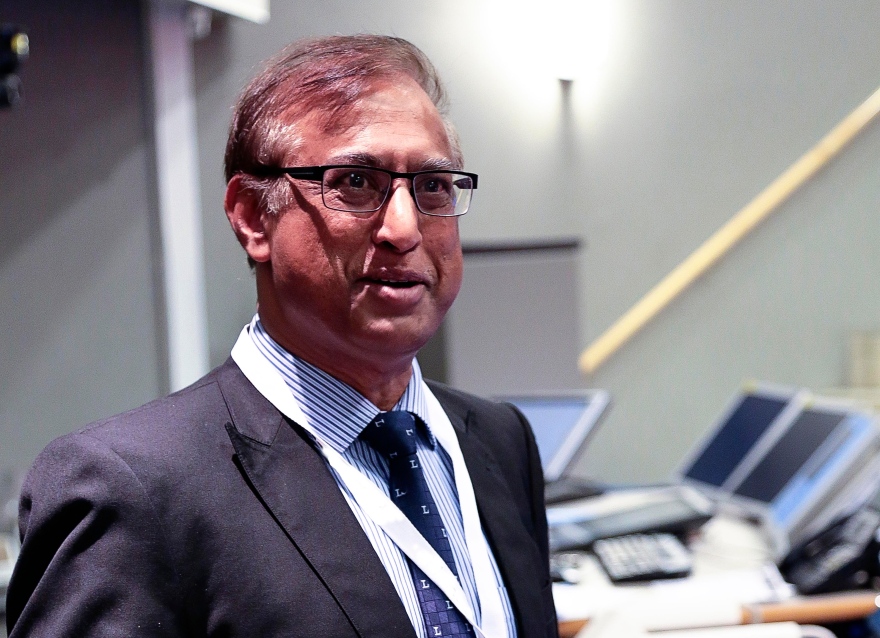 During the ICRESH-ARMS Conference that was recently held  at the University, Society for Reliability and Safety (SRESA), praised Uday for his pioneering work in applied research in the areas of reliability and maintenance by awarding him with their Lifetime Achievement Award, one of India's largest prizes in the field.

One week earlier at the conference Application of Computers and Operations Research In The Mineral Industry (APCOM) held in Fairbanks, Alaska, Uday was one of 11 recipients of the APCOM Recognition Award.The award recognizes researchers who has contributed to the mining industry significantly during the last three decades.

- I am very honored that in such a short period of time receive these prices which recognizes my work in maintenance research, says Uday Kumar.

SRESA is an organization based in India that aims to promote and develop research in the filed of reliability and security. Their work includes different activities such as education, publications and meetings.

In addition to the two prices Uday Kumar was also elected  in early June as a member of the world's oldest engineering academy of sciences, IVA - Kungliga Ingenjörsvetenskapsakademien.