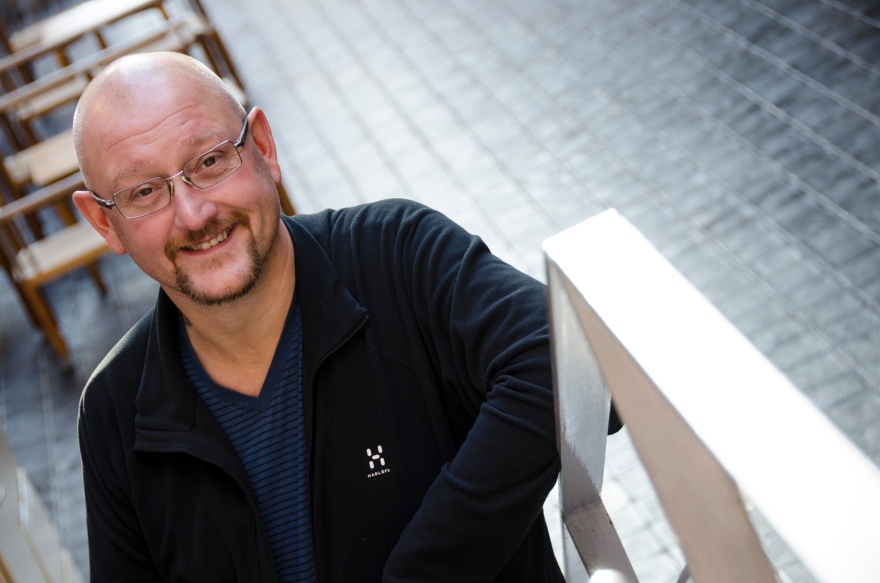 – This year it is 100 years since the railway Riksgränsbanan was electrified. Therefore asked Trafikverket if I wanted to write a commemorative book to them. I could use part of my dissertation, but have stripped away some parts and have written new chapters, says Roine Viklund, Associate Senior Lecturer in History of Technology at Luleå University of technology.

The dissertation describes the electrification of Riksgränsbanan – the railway between Kiruna and Riksgränsen. Roine Viklunds research is about technology and innovations in a historical context. During the archival studies could the researcher see a new technical system emerge: The construction of northern Sweden’s first hydropower plant in Porjus, transformer stations, grids and new locomotives.

– Riksgränsbanan was the first state-owned railway to be electrified in Sweden and the world's northernmost. And never before had electric locomotives pulled so heavy trains. They thought, if it works up here in the far north of Sweden, it works everywhere. It did, and the project was of great importance, both in Sweden and worldwide.

– The project laid the foundation not only for the electrification of the Swedish railway. It gave a major boost for Swedish industry and the development of technical components around the railway and electric power. Not least, it contributed to LKAB to increase its export success and that Asea grew up to a giant in electric power technology.

The researcher also contributes to two chapters of the anniversary publication issued by LKAB, on the grounds that the company celebrates 125 years. In them he discusses Malmbanans creation and electrification and LKAB's role as an innovation company.