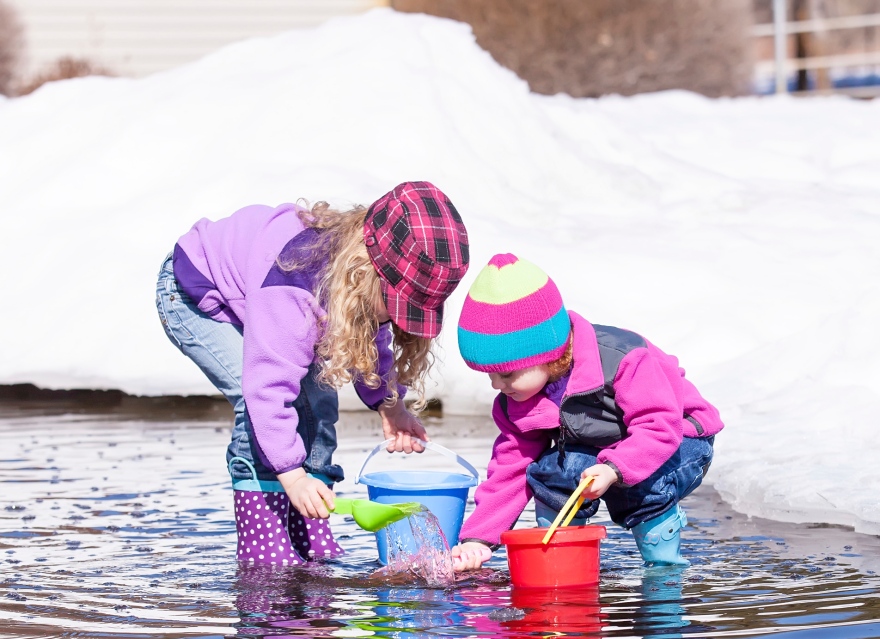 High levels of toxic heavy metals in the storm water can cause problems in our ecological systems in the long term. View original picture , opens in new tab/window

- The metals are at alarge amount bound to particles, it means that the high levels are not acutely toxic , but on a longer time scale they can be hazardous for the ecosystem, says Heléne Österlund, researcher in Urban Water Engineering at Luleå University of technology.

Researchers at Luleå University of Technology have taken samples of stormwater from gully pots, roads and ponds since the early 1990s, and the last few years the focus has been in Östersunds inner city and residential areas. Sampling took place during all the seasons of the year. Stormwater and meltwater runoff is transported from the rooftops, roads, car parks and pavements. The water flows temporarily above the ground, becomes puddles, absorbs into the ground or is transported via pipes to nearby receiving water, which often is a lake or. Right now researchers are analyzing the results  from the last three years of sampling.

- We measure the levels of inter alia the metals that we have built into, as well as use in our urban environment. One important question is, what sources contribute the most to the high concentrations? Which stormwater should be treated first? What type of treatment should we apply to treat stormwater? And not least, who should pay for it? says Maria Viklander, professor in Urban Water Engineering at Luleå University of Technology.

- But the metals do not disappear even if it is bound to particles. The particles sink to the bottom in the receiving water, for example, a nearby lake. And what about that? The levels we have detected of, for example, copper, lead and zinc are an indication that our stormwater is strongly polluted, says Helene Österlund.

Storm water should be purified

Due to snow handling in urban areas large amounts of snow are often moved to other receiving areas for stormwater than the place where the snow fell. When the snow melts, metals are transported with melting water in high concentrations to the nearby receiving water. Therefore, the choice of location for the deposited snow, is extremely important. It is also important to sweep the streets accelerated after winter, not only due to the dusting issue.

- Since a large amount of metalls and other contaminations are bounded to particles, you may get rid of them if you sweep streets and the like, directly after winter's snow. It is important to do this before the first rain events in the spring wash them off and take them into the receiving water, says Maria Viklander.

Now the researchers continue the analysis of stormwater samples but scientists are ready with their position.

- Stormwater in our cities in Sweden must be treated to a greater extent than it is today, because it is one of the major sources of deterioration of the quality of our urban lakes and watercourses, says Maria Viklander. 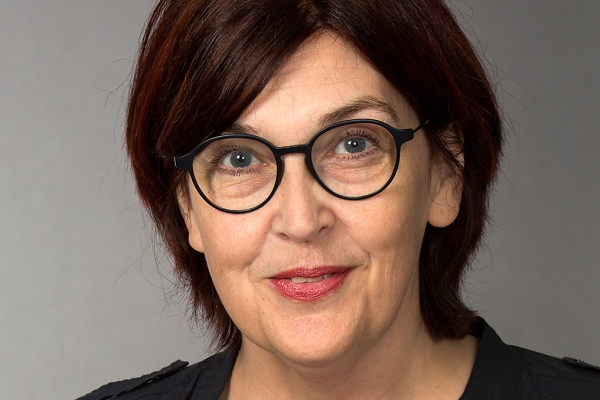