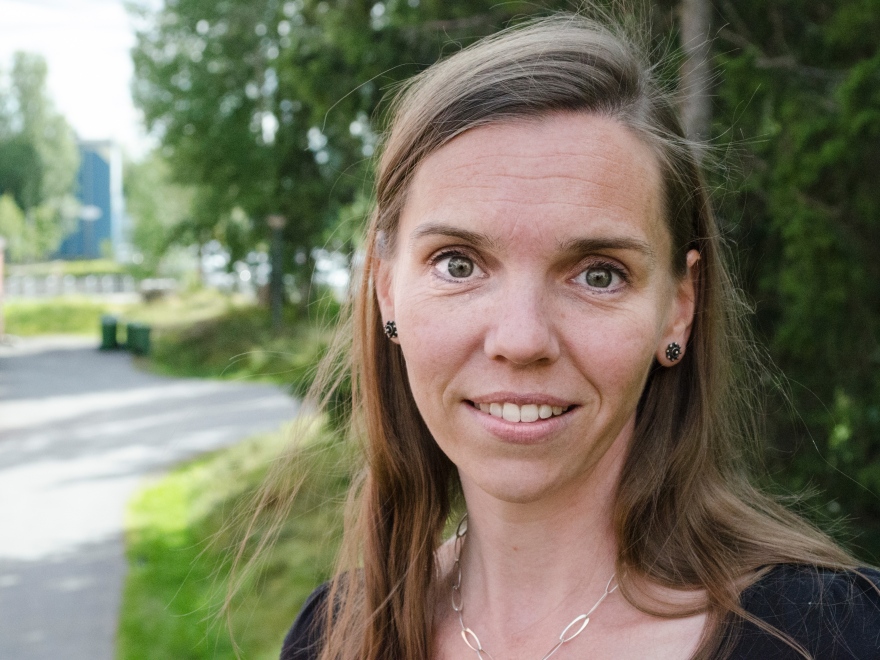 The education system is regularly subject to reforms. One of them is the so called school choice reform, which during the twenty years that have passed since its introduction has had a strong impact. At upper secondary level, the reform has led to an increase in the proportion of students in independent schools from about 2 percent in 1992/1993 to 24 percent 2010/2011 (National Agency for Education 2011). This is reflected among teachers where 22 percent, 2010/2011, of all upper secondary teachers work in independent schools.

- Therefore, it is interesting to study how such a radical reform has affected teachers. One consequence of the reform is that schools today, whether they are public or independent, are subject to competition.  Schools, their principals and teachers, need to (in many cases) attract and be sure to retain students. Important to examine is how the changed conditions affect teachers' work, says Karolina Parding.

- I see that teachers experience changes in the conditions of their work. As many teachers rather strongly identify with values ​ linked to the logic of the profession logic, the changes are often experienced as problematic, says Karolina Parding.

In her dissertation Upper secondary teachers 'creation of discretionary power: the tension between profession and organization Parding (2007) examined how a chang in organization of work was experienced by the teachers themselves. In short, the study showed a tension between the logic of the profession and the logic of the bureaucracy, which reflect that independent schools had yet to be introduced in the specific area.

Karolina Parding is continuing research on the conditions of teachers' work in the context of the current electoral market agenda in the education sector. She has joined an already started collaboration with researchers in Australia, to deepen focus on the work of teachers in relation to the competition that School reform means.

In November 2014, Karolina Parding is going to Perth in Australia to, together with three researchers there, begin work on a major collaborative project.

- We want, very simply, to study in both the Australian and Swedish working conditions for teachers and, based on the similarities and differences that school systems in the two countries, identify larger patterns, says Karolina Parding.