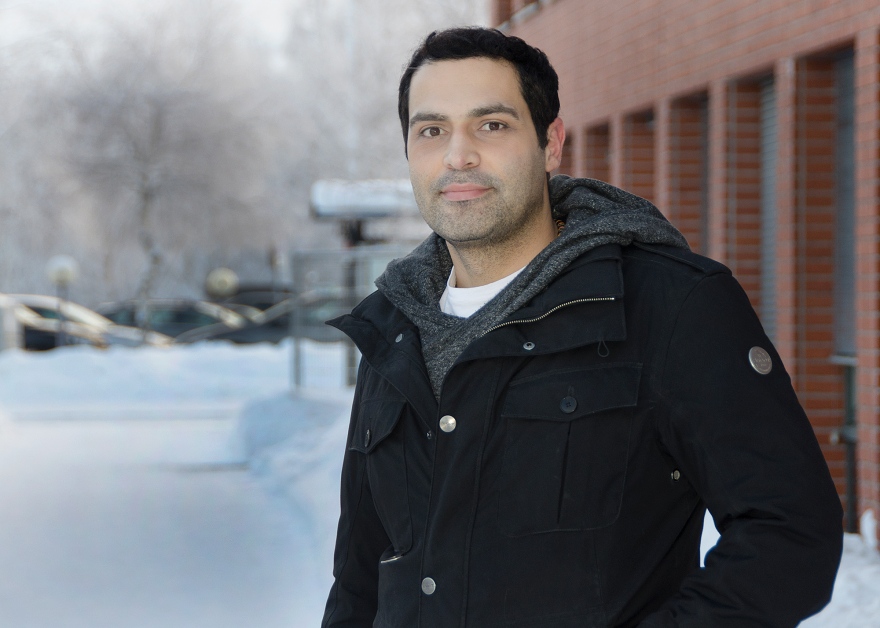 - More minority-owned companies in procurement programs would mean more tax revenue for the state, increased employment and a better range of providers for purchasers, says Arash Kordestani, Senior Lecturer and Project Manager for a newly commenced pilot study at the University.

16 percent of Sweden's self-employed have migrant backgrounds and employs over 300,000 people. Despite this, studies show that minority-owned businesses win a disproportionately low amount of public procurement.

- The reasons for this can range from communication problems to the ambiguity of what is required and offered by vendors and purchasers. Through our research, we hope to identify the actors' preferences and to present proposals for solutions that benefit both parties, says Arash Kordestani who is careful to point out the social benefits of more accessible procurement.

- This is not about charity but the foundation of our research is purely business administration.

To include more minority groups

The pilot study named Norm Critical Innovation for the inclusion of minority-owned suppliers in the purchasing program focuses on female minority-owned businesses in the first instance.

- We chose women entrepreneurs because it is a minority within a minority.In the future we hope to include also other minority groups, says Arash Kordestani.

In the longer term, the research team at Luleå University of technology hopes that their results will be useful also outside of public procurement programs.

- It is difficult to investigate the relationships in the private sector but the goal is that also private companies should embrace our research. If we solve the difficulties of minority-owned businesses there are large economic gains to be made, says Arash Kordestani.