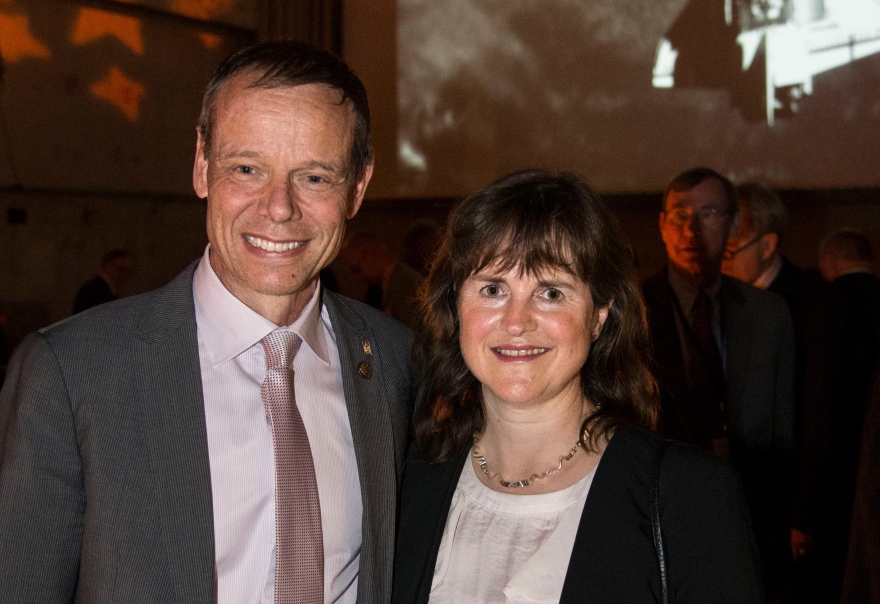 Astronaut Christer Fuglesang is one of those included in the Association of Space Explorers, the association of the world's astronauts and cosmonauts. Here with Marta-Lena Antti, assistant professor and head of a recognized space research school at Luleå University of Technology. Photo: Olle Janson

- He could describe the launches in detail, says Marta-Lena Antti, assistant professor in materials and responsible for The Graduate school in Space Technology l at Luleå University of Technology.

She was honored to have the American astronaut to the table when she this week was specially invited to the 28th Space Conference organized by the Association of Space Explorers, an association whose membership consists of people who have been up in space, astronauts and cosmonauts. This time the conference is organized in Stockholm. The theme is Inspired by Space. Astronauts and cosmonauts in place going this week in different schools to inspire pupils and students. It is part of their mission in the association.

In connection with the conference even held a roundtable with 25 specially invited participants. The host was Space Company SSC (Swedish Space Corporation). It was attended by Marta-Lena Antti.

- I was the only representative from a university, so Luleå University of Technology is really on the space map. Other participants were politicians, the space agency in Sweden, Italy and England and US representatives from the International Space Board. 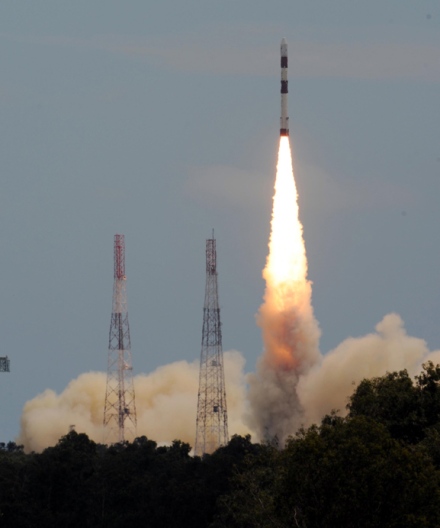 The Round Table focused among other things on the development and growth in the space sector where commercial forces are taking over more and more. In the US, NASA today only 13 percent of the space industry. The rest are commercial activities. Another issue was how to get to a common space strategy for Europe. One problem that was picked up is what to do with all the space debris found in the Earth's orbit and which risks destroying satellites. Suggestions were made that there should be a common Space Traffic Management System.

- It was also discussed that the Esrange can become future launch site for small satellites in Europe. It will be very exciting for the Luleå University of Technology, says Marta-Lena Antti.

Northern lights viewed from above

During the conference lunch that was captured along with over 100 of these astronauts and cosmonauts,  Marta-Lena Antti took the chance to ask precisely the questions that many will wonder about if they should happen to an astronaut, which is how it is to sit in a rocket when it is on about to leave the earth, how to say goodbye to the family when one embarks on a space journey and of course how it is to be in space.

Her table cavalier John Oliver Creighton has stayed three times at the International Space Station, located 39 mil straight up from the earth. Top of the space station, he told that there was a glazed dome, with a  very special view.

- From there he could look down on the earth, take pictures of the Bahamas blue waters, filming the desert and watch the aurora from above. It was apparently something truly magnificent! says Marta-Lena Antti.