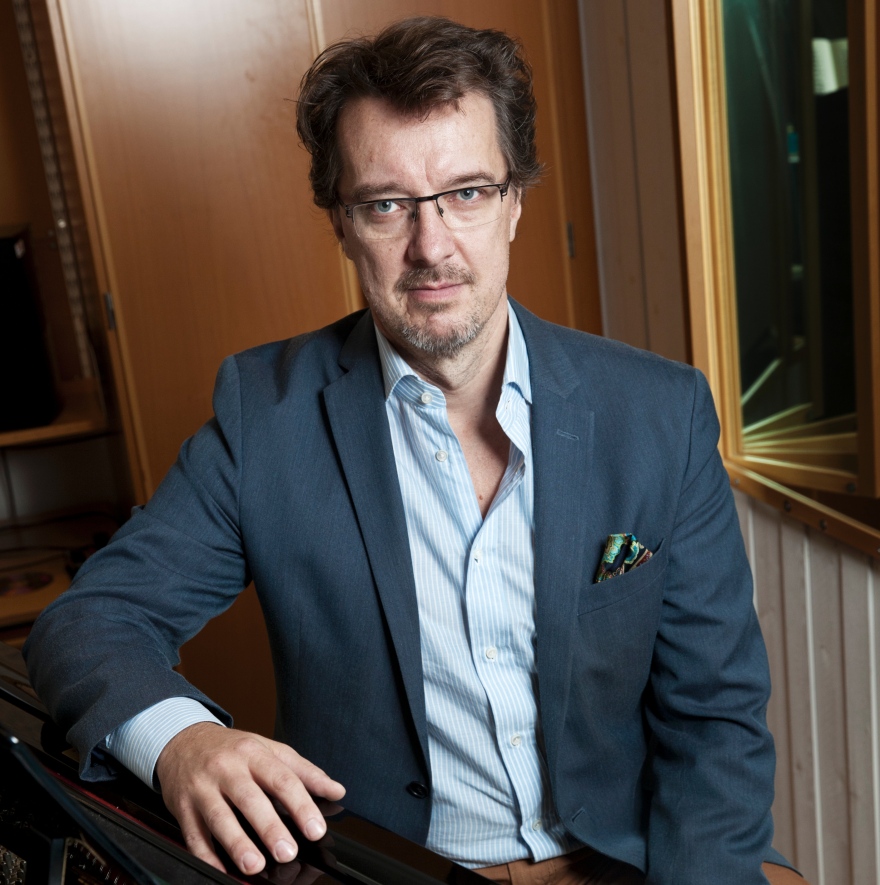 Beeing a member of the Academy is a lifelong mission.At the Royal Academy of Music's meeting May 12 was elected six new members. One of these is Professor Petter Sundkvist. The Academy consists of about 170 Swedish members and 60 foreign and four honorary members. Among the members are musicians, singers, composers, musicologists, educators, music administrators and journalists.

First members of the Royal Academy of Music is HM the Queen, HRH the Crown Princess and Princess Christina Mrs. Magnuson.

Royal Academy of Music was founded by Gustav III in 1771. Today the Academy an independent institution that combines tradition with an active engagement in today's music scene: "The Academy has the objective to promote the art of music and the music scene. It shall then follow the developments in the Swedish and international music scene, take the initiative to benefit the music culture and on the music's different areas to support education, research and artistic development. "(From the Royal Academy. Academy of Music's statutes, established by the government in 2000).

Petter Sundkvist considers that the Academy is one of the main bodies consulted regarding musiclife. The question is what significance it has for the School of Music in Piteå and therefore Luleå University, he is now inbvald as a member.

– To be the University that are furthest from the capital, it's important to be in the center of context. The arts programs and artistic research - which in itself is a small part of the university - will need all the support and attention they can get. Possibly my membership in the Academy facilitate this work, says Petter sundkvist.

Currently there are three people, there are active at the School of Music in Piteå, represented in the Royal Academy of Music: Erik Westberg (2008), Professor of choral conducting, Jan Sandström, Professor of composition and composers, as well as Petter Sundkvist. Members of the academy are also Christer Wiklund, Professor of Music Education, and former head of Department of Arts, Communication and Education at Luleå University of Technology and Hans-Ola Ericsson, professor of musical performance formerly of the School of Music in Piteå, Luleå University of Tecjhnology.

The Royal Swedish Academy of Music