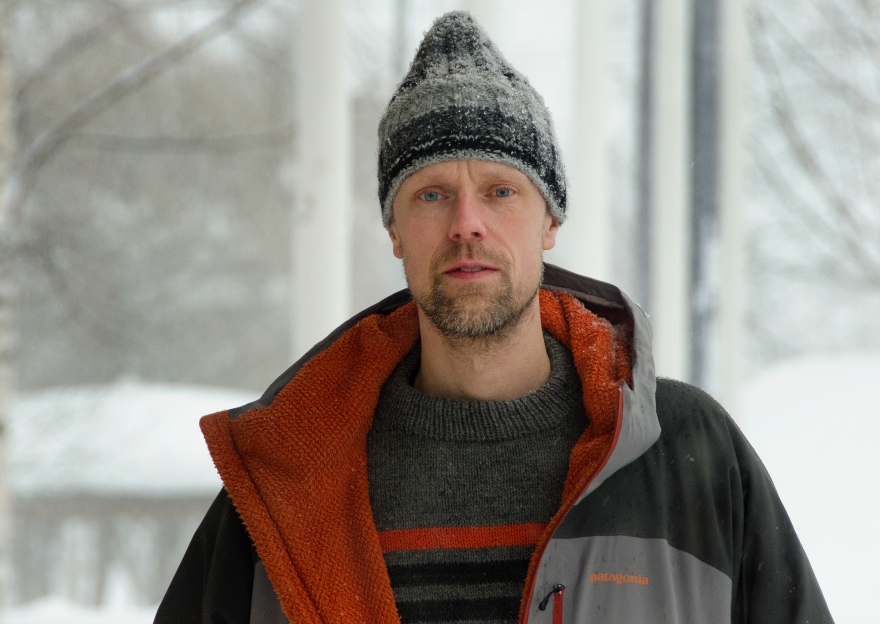 - In the past, the organization was much clearer, the employees worked and lived in the resort, but much has changed since Hjalmar Lundbohms time. Today, much of the work is done by subcontractors and information technology makes it possible to both control and break from the other side of the world if the company will, says Johan Sandström, professor at Luleå University of Technology.

The project named Organization of mountains: a mobile ethnology of power relations in the labor process will include two case studies, LKAB's iron ore mine in Kiruna and McArthur River mine in Saskatchewan, Canada, where it conducted uranium mining. During the three-year study Johan Sandström, who is leading the project and Professor Tommy Jensen at Stockholm University, will film a large part of the research process - with the goal that the material will result in a documentary film.

- We will take help of experienced filmmakers and the hope is to move towards a more journalistic approach but also make our research more relevant and accessible to the public, says Johan Sandström.

The project is rooted in the Swedish mining boom that is expected to increase the number of mining towns dramatically over the next few decades. A development that will inter alia hopes of new jobs to the fears of natural contaminants.

- The question is how much jobs are created locally. More and more workers consists of the fly-in / fly-out that also are employed by independent contractors. This development has already created discontent in Kiruna, among other things because of the housing crisis. A problem partly created by these temporary Kiruna residents, says Johan Sandström who argue that the locals will be a powerful factor in the future development.

- Residents in the drifts will not be powerless but which path they choose to take is still unclear. Either they say no, now enough is enough, or select a more collaborative line. It's one of many questions we want to investigate, says Johan Sandström.

Organization of mountains: a mobile ethnology of power relations in the work funded by Forte (Research Council for Health, work and well-being.)