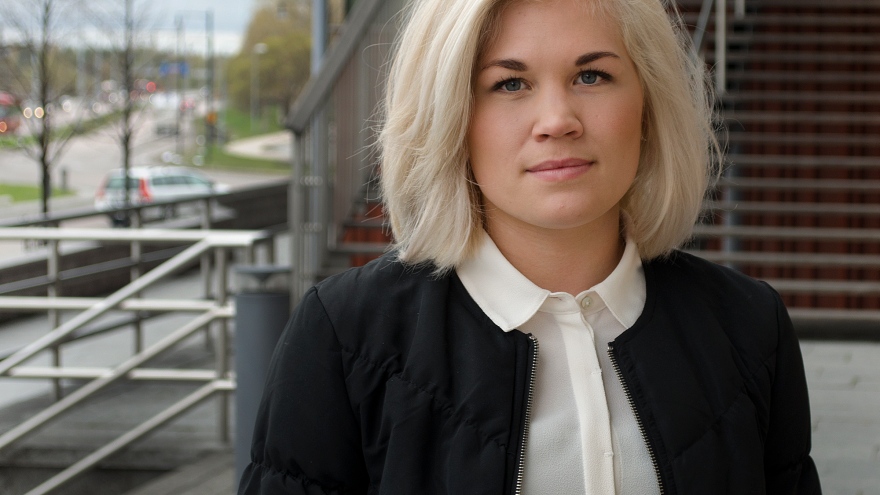 Gustaf and Pernilla Seppelin married in the summer of 2014. Photo: Henrik Forsberg. 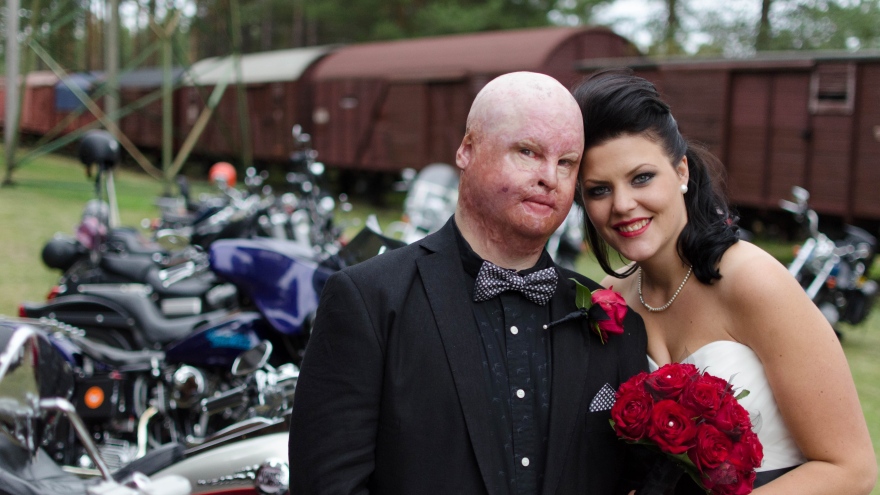 - The legal process is slow and the company Nordkalk, which was ultimately responsible for the lime kilns that night when everything went to hell, has throughout the years chose to not comment on the case, says Malin Winberg, journalist and alumnus at Luleå University of technology.

Just over three years ago Gustaf Sepplins life changed forever. He worked in a lime kiln at the steelworks in Luleå and was badly injured when superheated steam and caustic lime suddenly came straight toward him. Although more than three years have passed since the work accident no one has been held accountable and the investigation is slow.

- The documentary is about Gustaf and Pernilla. How their lives were changed by the accident and how their love has only gotten stronger with the years. Previously, only Gustaf destiny has been reported, now I want to tell their common story, says Malin Winberg.
During the work, Malin Winberg come close to the spouses Seppelin and she was impressed by their strength and love for each other.

- Not least Pernilla has made a strong impression on me. She was only 18 years old when the accident happened, to make the choice as to fully prioritize someone else, it's incredibly impressive. She has been there for Gustaf since day one, says Malin Winberg.
She hopes the documentary will inspire and become a puzzle piece in the big mess when it comes to health and safety offenses.

- Work accidents takes a long time to investigate, many companies are often involved and it is difficult to pinpoint exactly who is liable when accidents occur. I really hope that Gustaf and Pernilla receive some form of legal redress in order to get a proper finish.

Malin Winberg read the programe radio production in new media (today journalism and media) at Luleå University of Technology in Piteå during the years 2009 to 2012. A decision that she does not regret.

- I really had a great time during my study. I'm from Stockholm so it was a big gamble for me to move to Piteå but I'm happy that I took it and stayed behind after training. Otherwise I would not have had the opportunity to make this documentary. In Stockholm, It probably would have been harder to stand out from the crowd of journalists, says Malin Winberg.

The documentary "Kalkugnsolyckan och kärleken" broadcast on P1 Documentary Sunday, May 24 From Friday, May 22 is also avaliable as podcasts on sverigesradio.se.