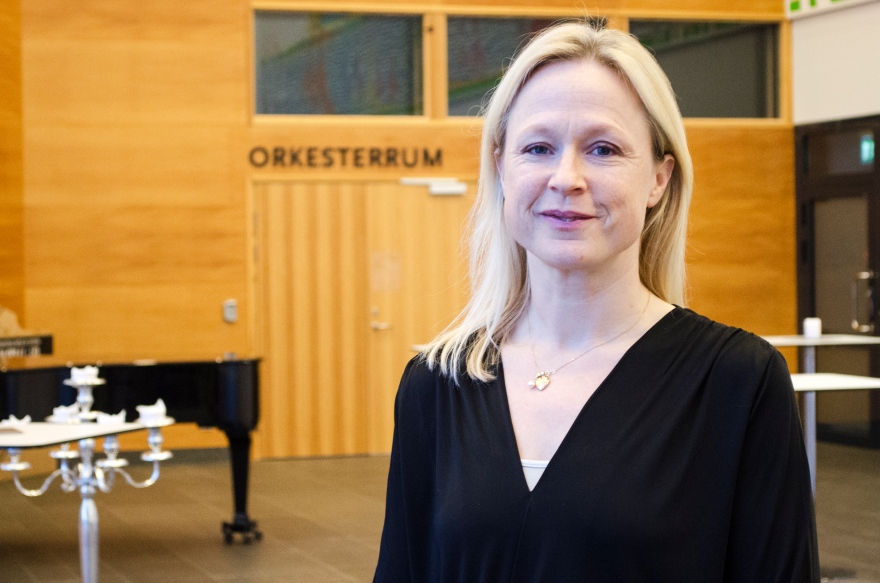 – This is an incredible encouragement and confirmation that I'm on the right track, says Johanna Roll.

The scholarship of 39,000 SEK takes her to the Theater für das alte Musik in Berlin, where she will study for conductor Olof Bohman.

She has one semester left of her master studies in conducting. As a 45-year-old, she has chosen to study a little later in life than most, but the music been a part of her life since she started playing the piano with her father at age of four.

– When I was 14-15 years old I became interested in conducting, I was hooked. But it is only now that I really decided to go for it.

The education programme at the School of Music at Luleå University of Technology is the only one in the country that has two main subjects – choral and orchestral conducting.

– That means I have two main teachers. It is very luxurious.

Time is the most scarce resource for Johanna Roll. In addition to her full-time studies at the master programme in musical performance, she works full time as a teacher at the Royal College of Music. She is a single mother. Time for herself, she can forget.

– But when I got this scholarship, I felt I got extra energy to cope with everything. 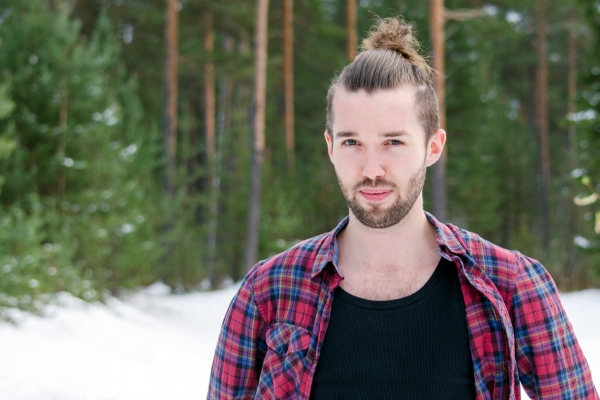 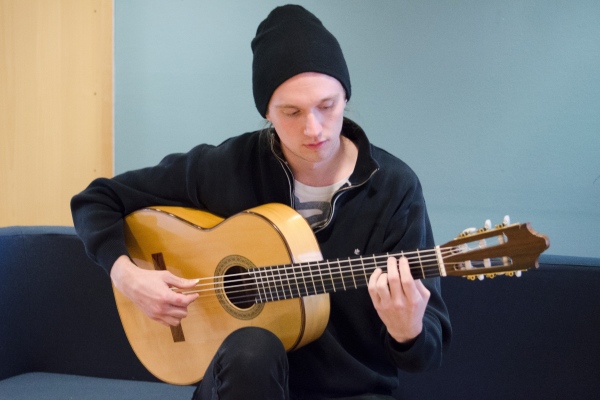 Erik Henriksson, sophomore in music, is 20,000 swedish crowns richer after being awarded a scholarship from the Albin Hagström Memorial Fund. Now he travels to Rio to take lessons from acclaimed guitarist Marco Pereira.