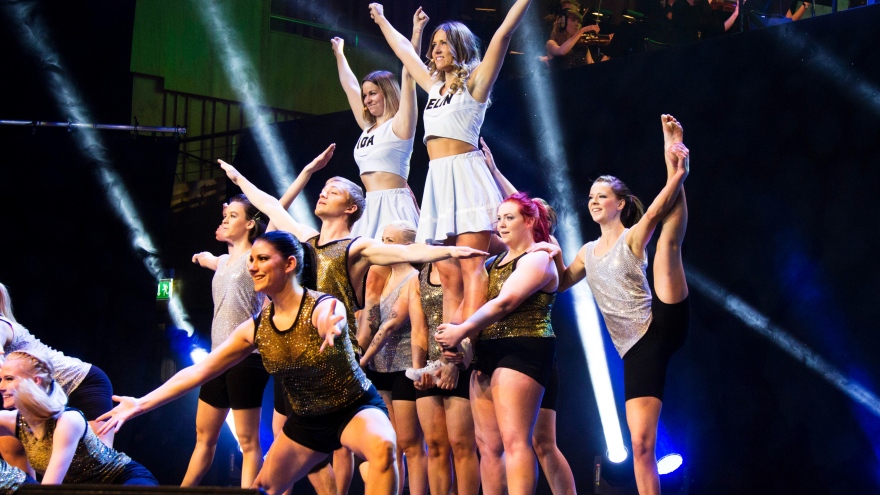 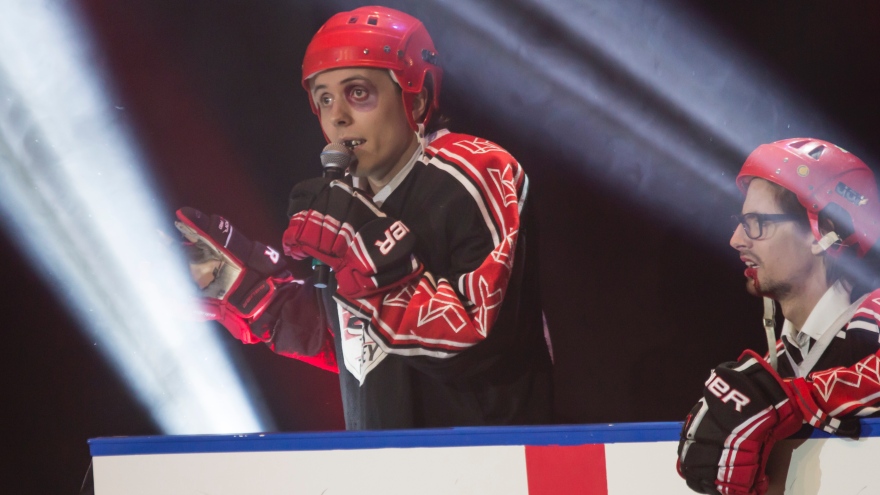 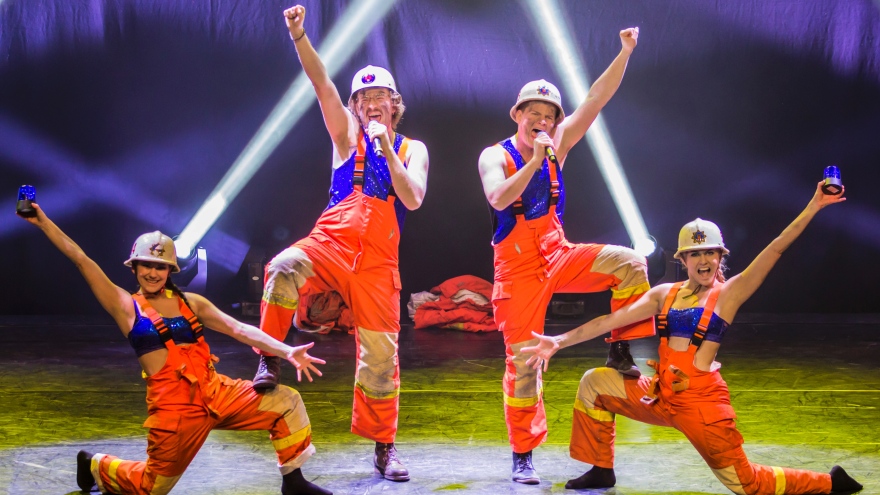 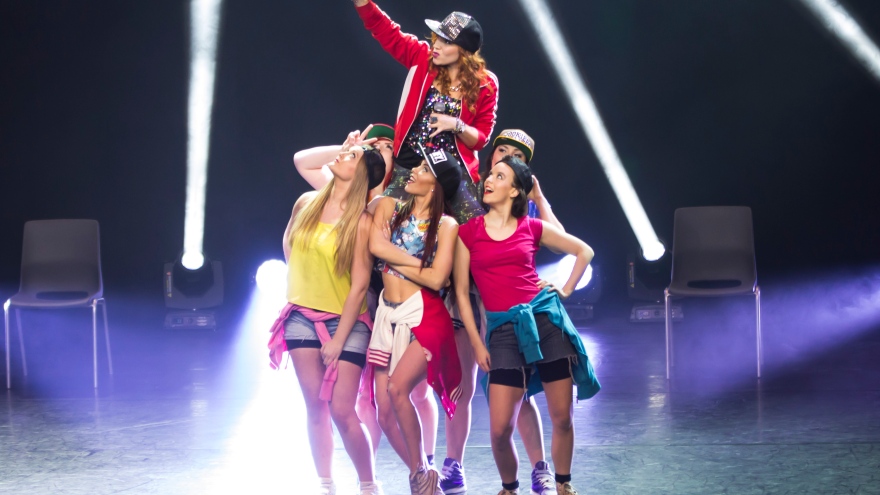 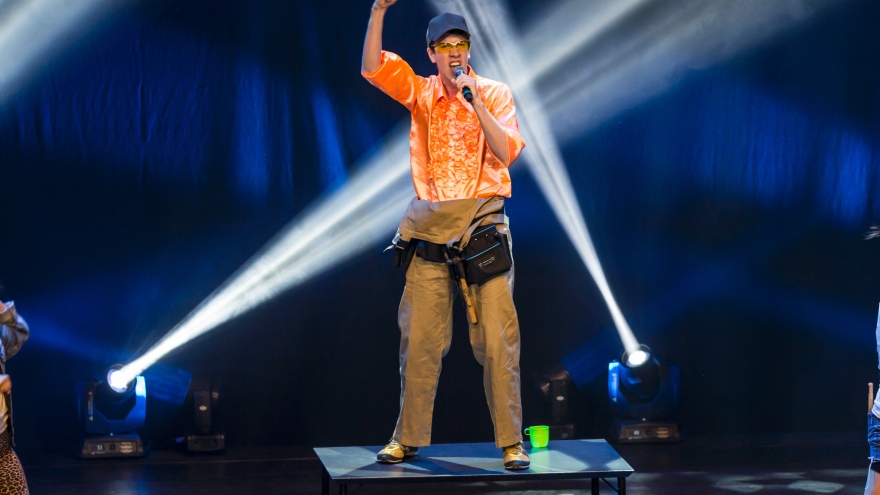 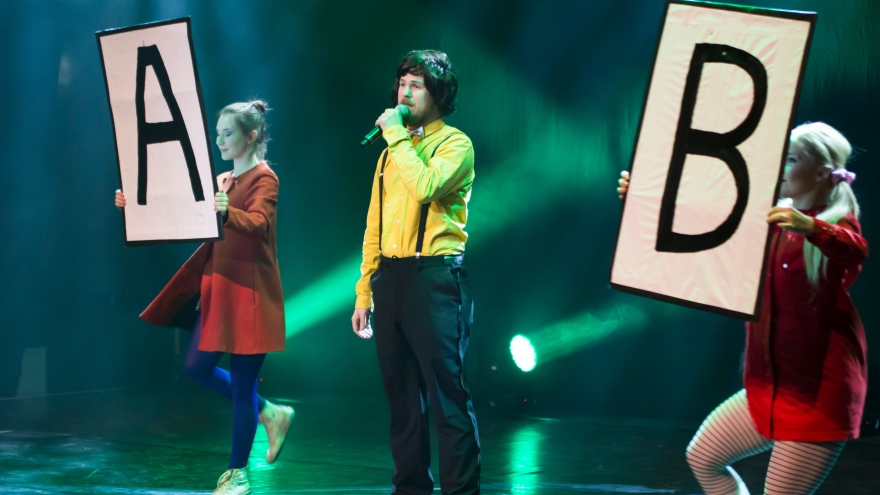 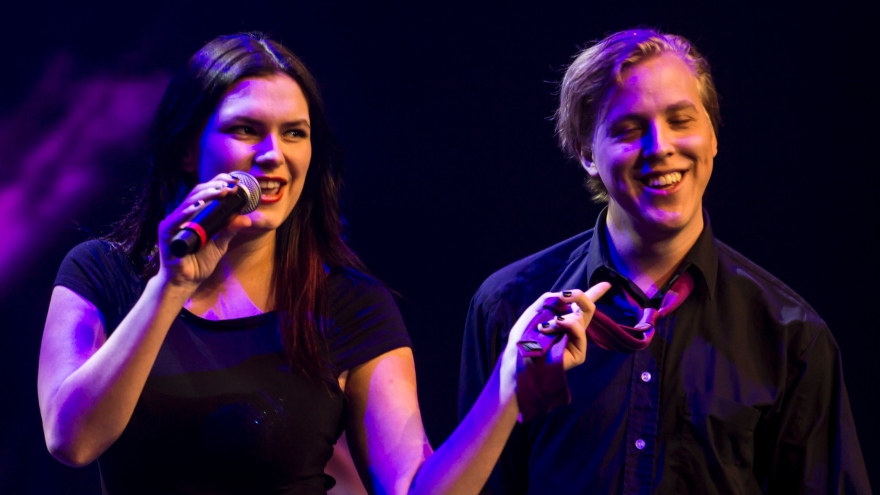 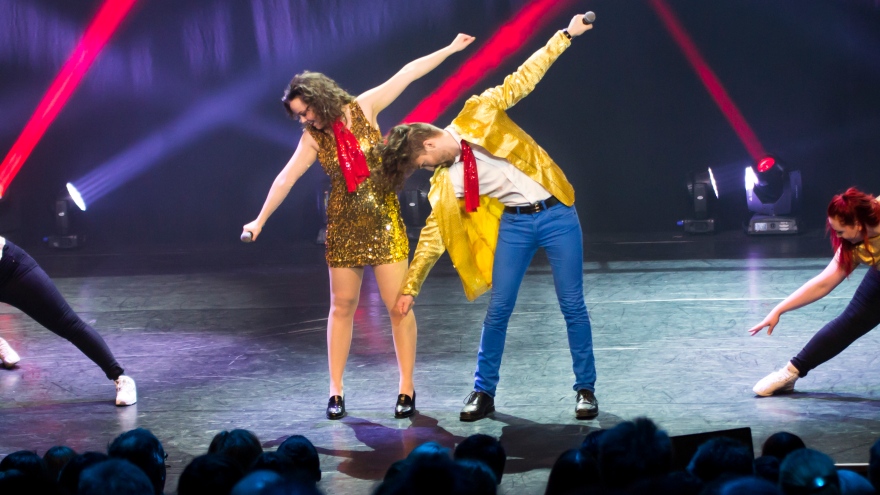 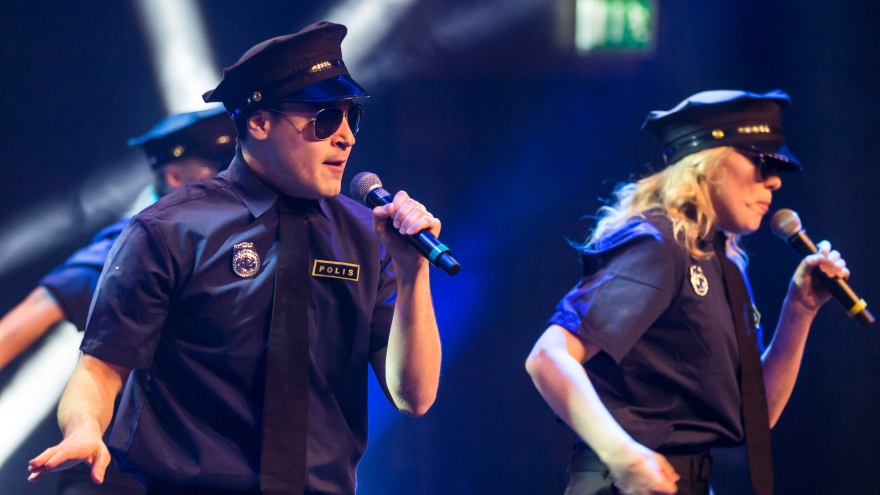 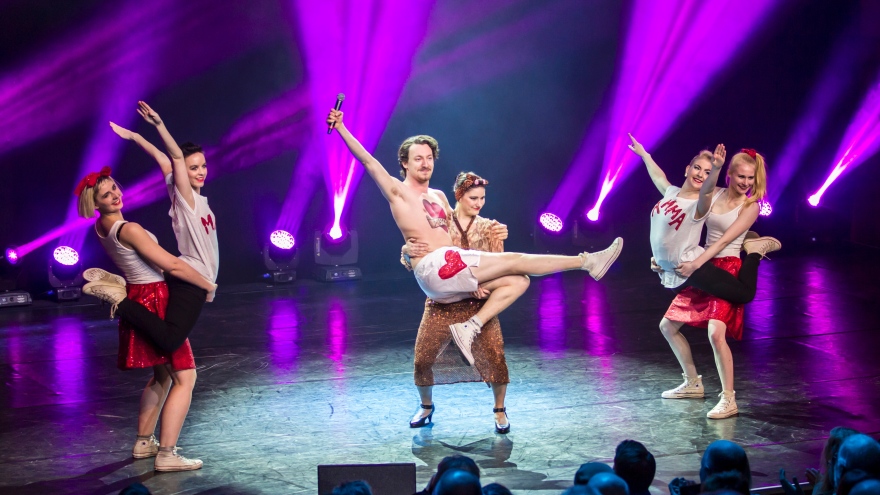 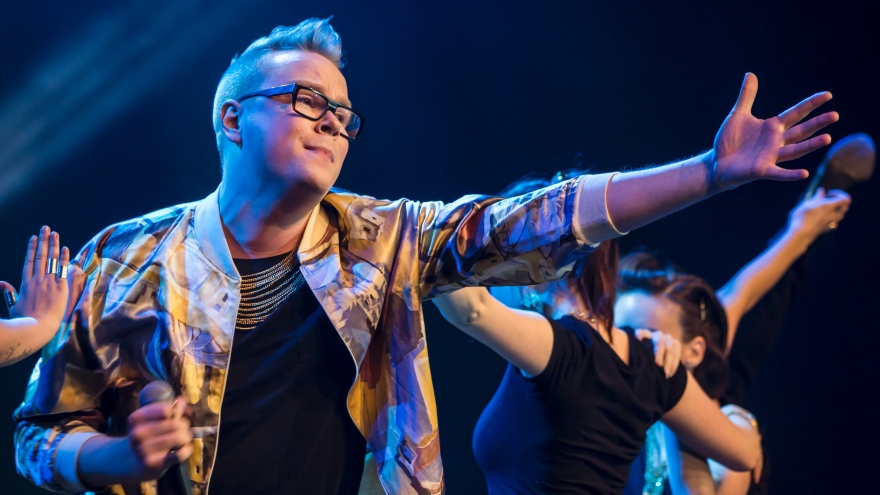 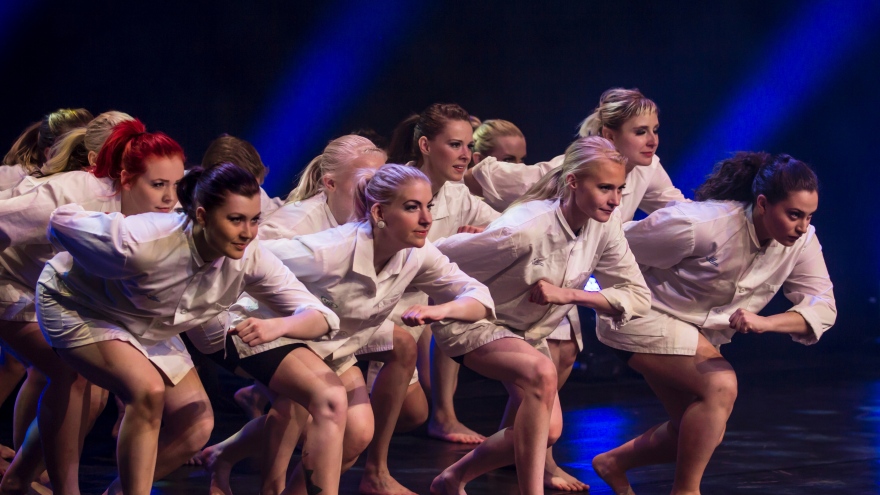 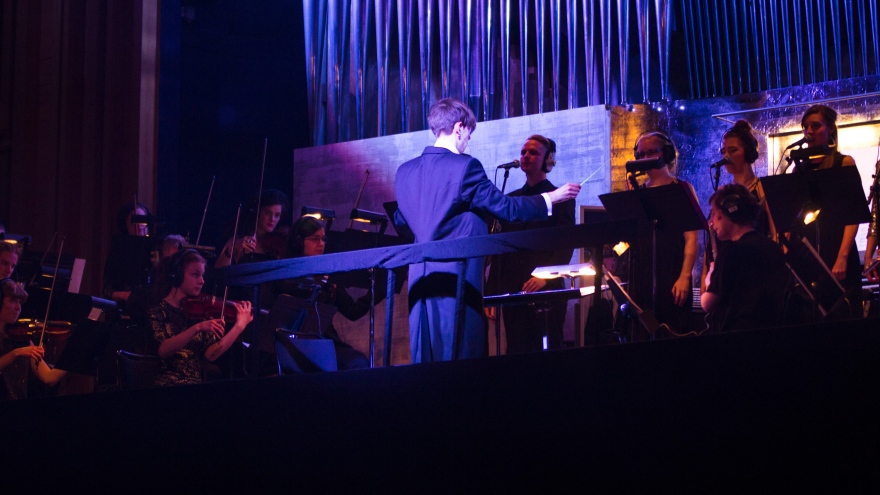 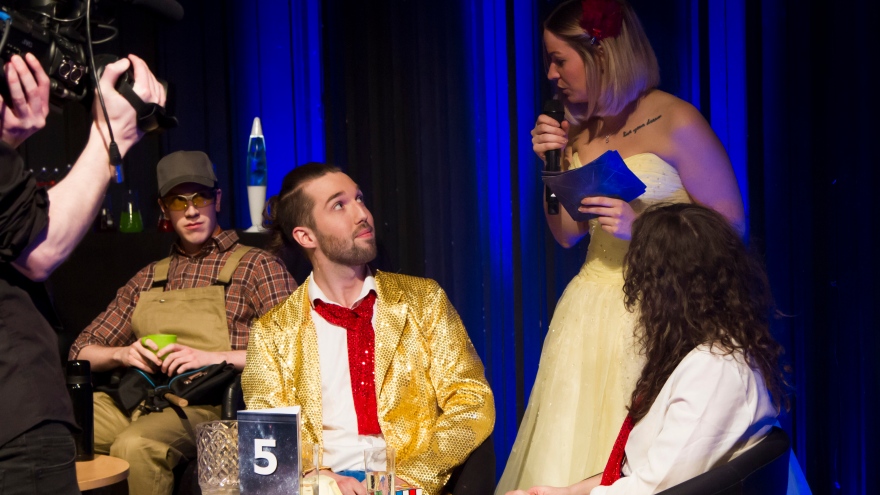 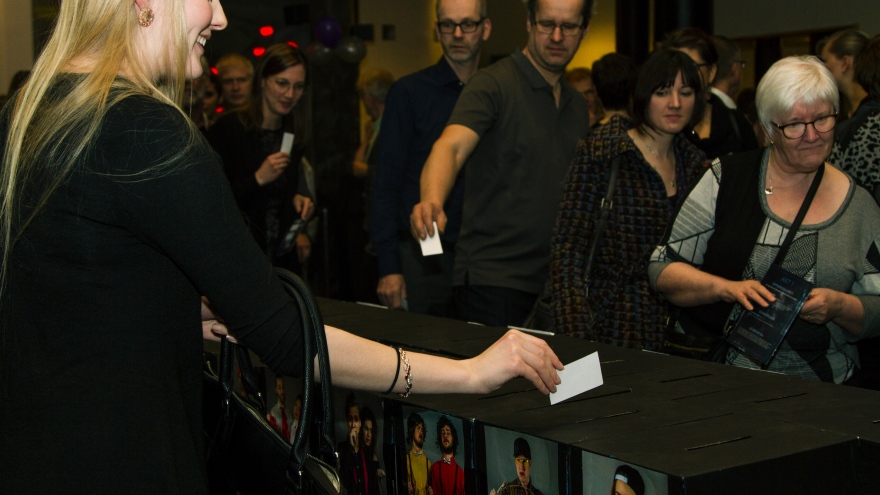 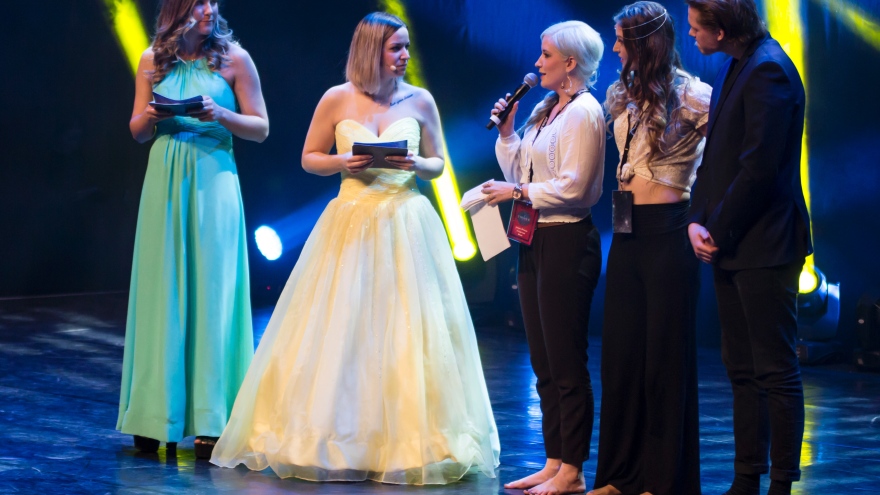 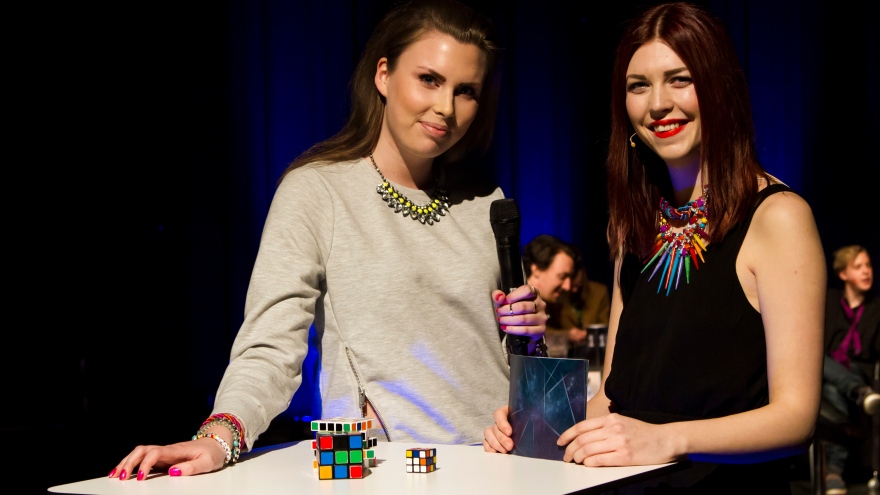 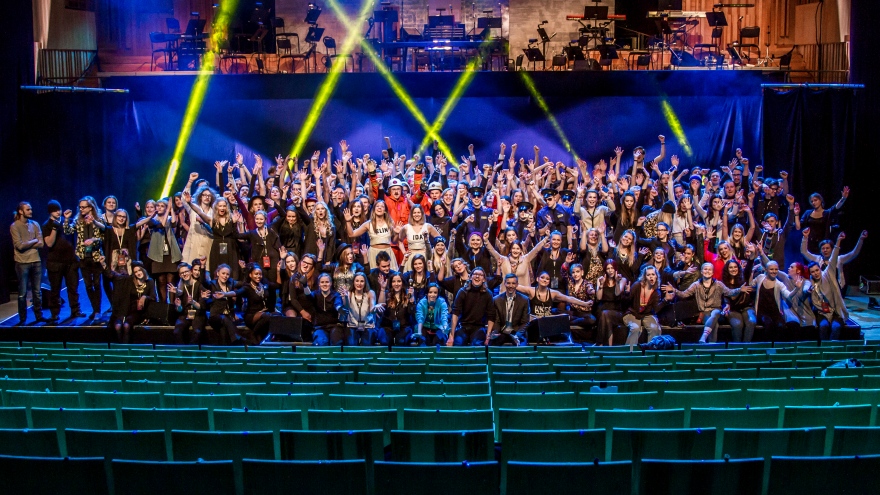 - It was only when show's host said that song number six had won that I really grasped it, says Jonas Holmström who forms one half of the duo Foppa and Sudden.

Their song Hockey Professionals received the most votes from the jury groups. With their alter egos Soppa and Fudden Jonas Holmström and Olov Domeij dreams about becoming really good at hockey. Jonas Holmström and Oskar Melander wrote the song when they were in the US last semester.

– It is actually a bit autobiographical, I dreamed of becoming a professional hockey player when I was a child, says Oskar Melander.

The contribution was fully finished only two days before the deadline.

– But good songs are always very quick to write, or what do they say? laughs Oskar Melander.

Ten songs competes in SMASK. The first votes are cast by the audience. Half of the contributions are knocked out before it's time for the jury groups to give their opinion. The jury groups consist of Lulespexet, the site P-town, SMASK veterans, musicians and show performers from the neighborhood.

In addition to Hockeyproffs the song En brandman för dig also continues to the nationel contest. It was submitted by Emil Kårén and Jens Thörnvall.

SMASK is an annual event involving approximately 200 students on the campus in Piteå. The work is entirely voluntary and is not included in any course. 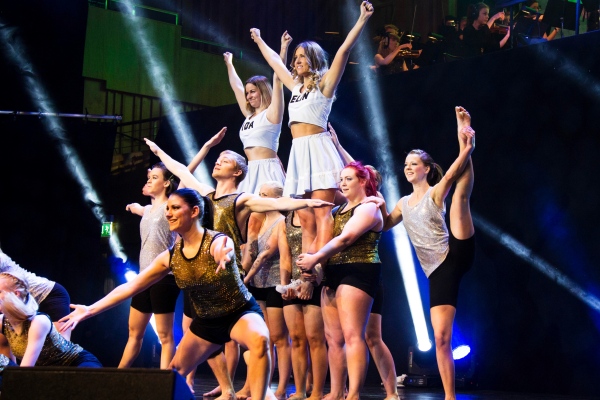 This weekend music competition SMASK was held at the School of Music at Luleå University of Technology. After the votes were counted it was clear that Hockeyproffs and En brandman för dig will compete in the national SMASK-contest. 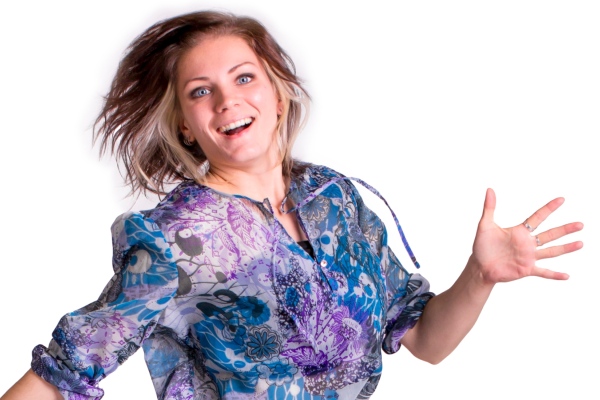 This weekend is the time for SMASK – a glittery and loving parody of the Eurovision Song Contest. Students from the School of Music at Luleå University of Technology competes in popular music, costume changes and changes in key. 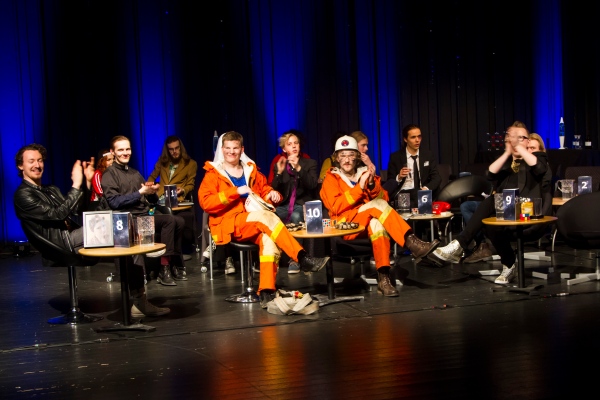