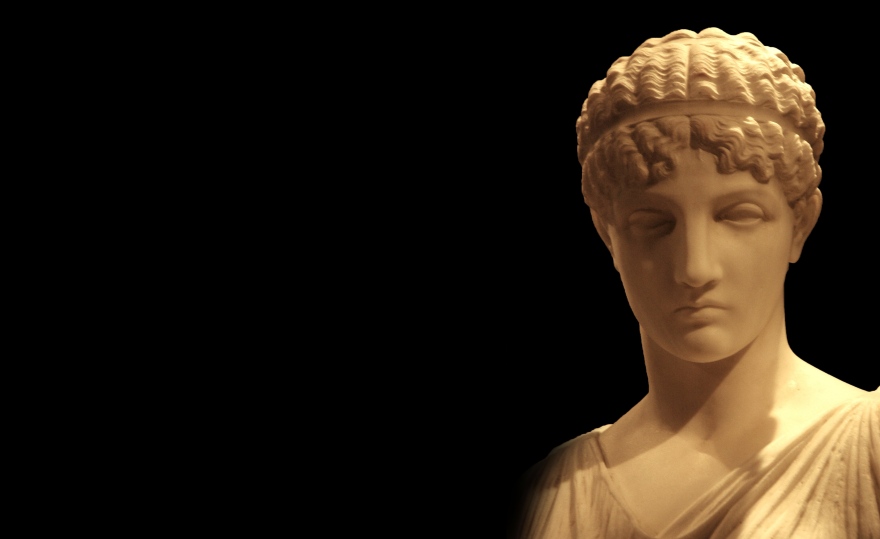 A copy of a classical Greek statue in your garden can become a reality with 3D printers. Image Source: Creative Commons. View original picture , opens in new tab/window

It was an unusually well-attended presentation that attracted both students and outsiders to Emil Jonsson's delving into the extremely rapid technological development that is happening right now in the field of 3D printers. When work began in September were buildings produced by this technique a vision. By February 1015 a apartment building was completed in China using 3D-printers. Read more here ►

–  There is an enormous interest in the construction industry, but still we are a little cautious here in Sweden, says Lars Stehn, Professor and Holder of Chair within the research subject Timber Structures at Luleå University of Technology. 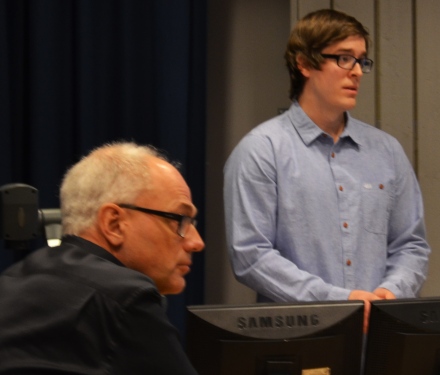 The work included, among other things, a survey of how far the Swedish construction companies has come using this new technology, and what will happen within the next 5 years. 3D printers can be divided into various segments where the cheapest becomes pure consumer products with prices from 1000 SEK. Among the more spectacular visions for the future is probably the NASA and ESA (European Space Agency) plans to build future moonbases with 3D printers. A visit to The 3D Print Show 2014 Paris was part of Emil Jonsson's work and where the company Autodesk unveiled their ideas for a common software standard for 3D printers, which would streamline the development.

–  Structures made with 3D printers also provide great opportunities with new design and layout. The development is extremely fast and a lot will happen in the coming years, says Emil Jonsson.

3D printers - Something for the construction industry?