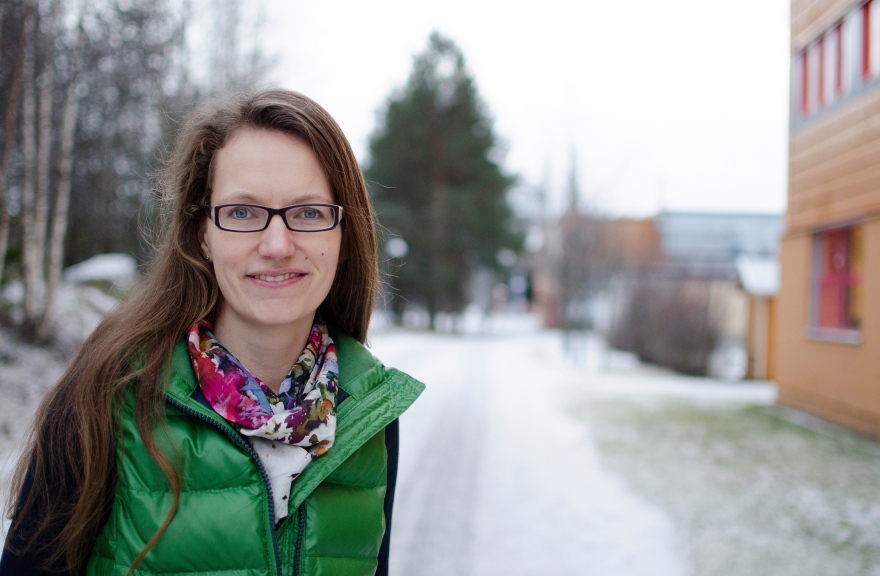 – The use of friction connections with open slotted holes can reduce the cost of a steel tubular tower with up to 15 percent, mainly by material savings. Faster assembly and simpler fabrication and design processes can reduce the cost further. Most important of all is that this type of connection improves the strength of the tower since the connection itself will no longer be the weak link of the structure. This offers the possibility to use high-strength steel for the tower shell, says Christine Heistermann, PhD in steel structures at Luleå University of Technology. 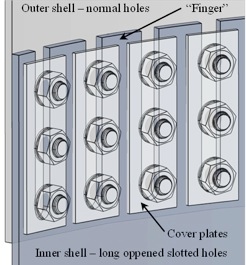 – The ability to build high and stable wind turbines is desirable because of higher wind speeds and a more stable wind blow. It also makes room for larger rotor diameters, to which the generated power is directly proportional in square. A high tower replaces a number of shorter, thus reducing environmental impact.