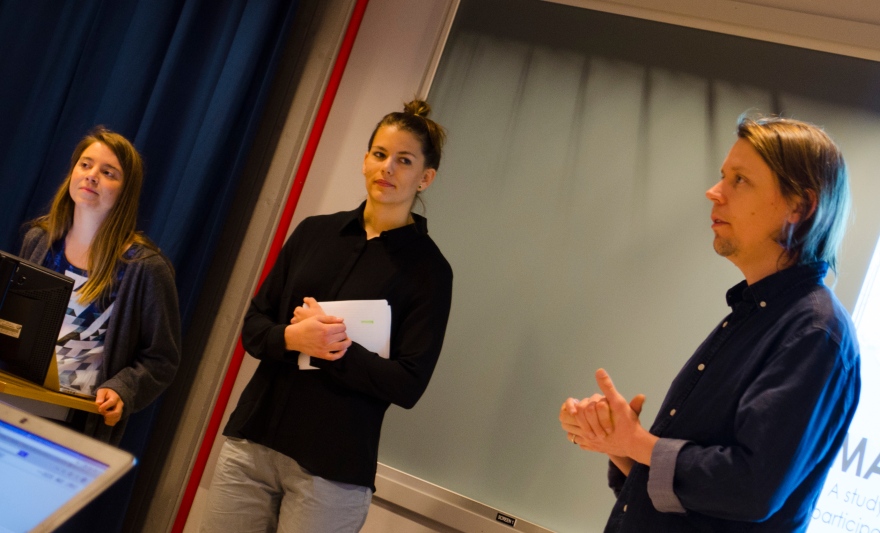 With the help of interviews, surveys and questionnaires Elanor and Frida have made a case study which examined and analyzed how the work of a specific and very diverse neighborhood - the area Fener Balat, conducted in relation to economic, cultural and social aspects. Many poor people are forced out to the suburbs and the shanty towns growing up in the city's periphery. This phenomenon, and other impacts of large urban transformation projects, has resulted in strong criticism from city planners, researchers and activists.

–  Involving citizens in the urban planning process is not really on the agenda in Turkey, economic forces dominate in Istanbul, says Frida Andesson. 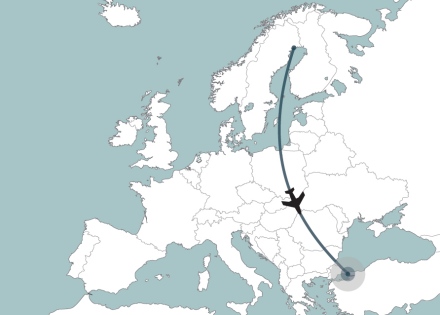 The thesis highlights including the structural conditions to better involve citizens in the transformation that their neighborhoods are facing and explains the forces that affect the current planning strategy and what impact this approach has on both people and space. A more included process could save the great cultural and historical values.

- There are examples of areas where citizens have had an influence, but only by forced opposition and riots against planned demolitions of old buildings and parks, said Elanor Holm.

A lot of street riots has rocked Istanbul in recent years because of this urban transformation. The thesis Mapping Istanbul - A study of the structural and spatial preconditions for an inclusive, participatory planning processes in Istanbul will be published shortly.