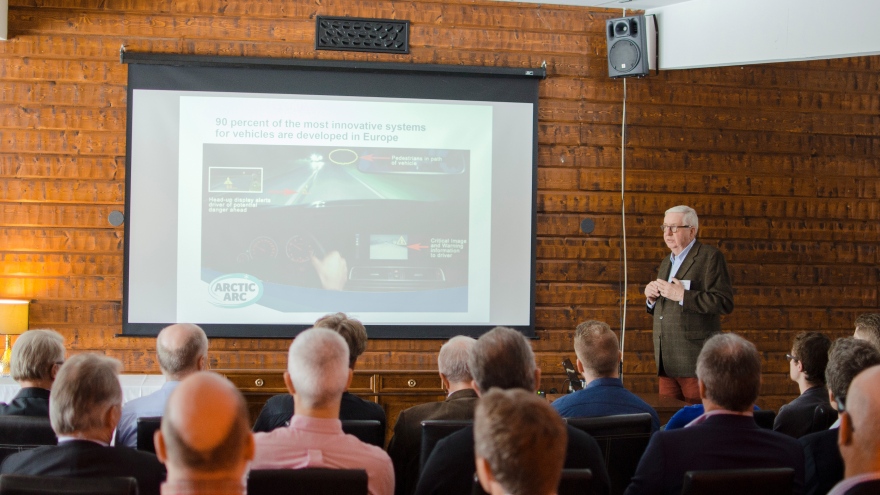 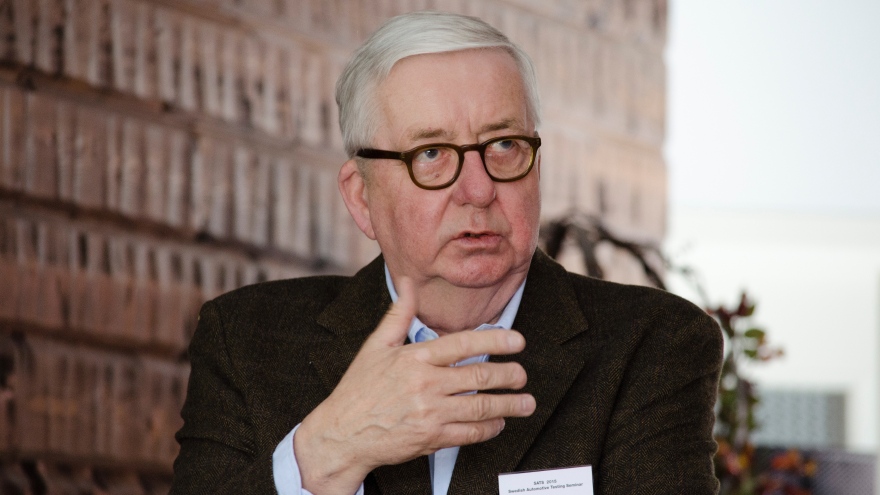 Hans G. Pettersson from the Ministry of Enterprise and Innovation talked about the government's intentions for the automotive testing in Sweden. Photo: Ted Karlsson. 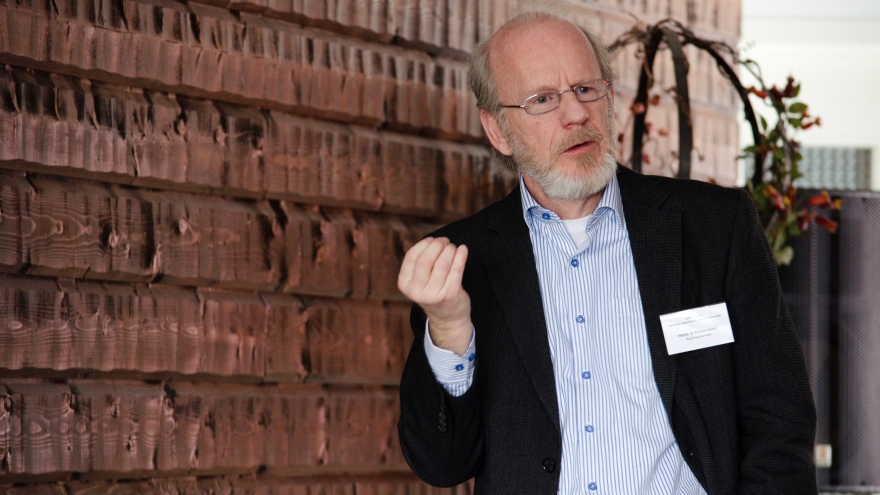 Roger Toumas is the director of CASTT, Luleå University of Technology, and the host of the conference. Photo: Ted Karlsson. 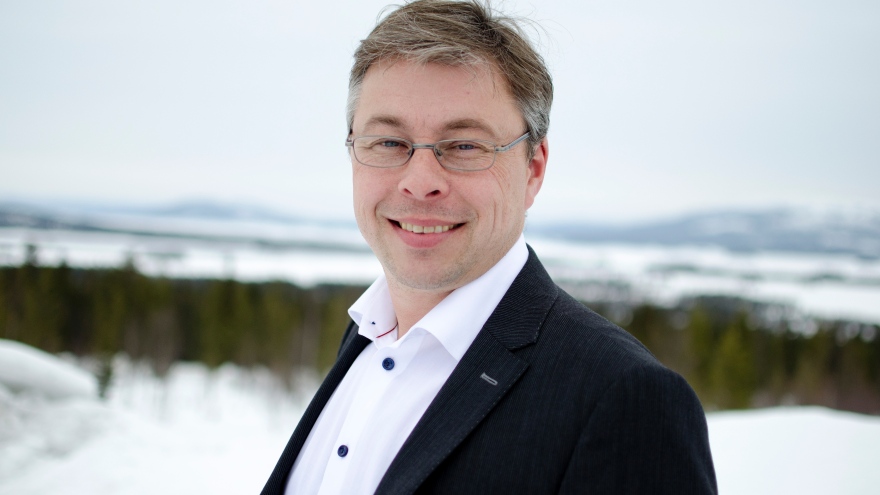 – SATS is important to us as it provides an opportunity to showcase the University's automotive research and finding collaboration with industry. The next step is to develop SATS to a scientific conference, with a session that is more popular scientific and where one session where we discuss the latest research, says Roger Tuomas, center director for CASTT at Luleå University.

Lars Holmqvist is the project manager for the project  Arctic ARC. A planned indoor hall dedicated to vehicle research and development would extend the testing season in Arvidsjaur area.

– For the project to become a reality, we need to get a loan of 700 MSEK from the European Central Bank. We'll see what the EU decides, but we hope they see the hall as an important investment for the entire European competitiveness in car testing. To make a half-hearted effort with less money is not an issue. Either we do it properly or we do not do it at all, says Lars Holmqvist.

The Ministry of Enterprise and Innovation also had a representative at SATS in the form of Hans G. Pettersson.

– It's a little early to say what the new government wants when it comes to the automotive testing in Arvidsjaur and Arjeplog. But I know that it is a priority to create jobs, something that automotive testing and automotive industries can do. I do not believe in using government subsidies, more than during a short transition period. There must be a market basis for the business, which there is. In a larger perspective, the operations here support the whole European automotive industry, making it an important asset for  EU, says Hans G. Pettersson.

– An important way for success in automotive testing in Sweden is that the players would rather cooperate than compete. We have, for example, the new facility AstaZero outside Borås that complement the car testing up north, says Hans G. Pettersson.

Among other speakers were the technical manager for AstaZero, Peter Janevik, who had come to talk about the tests on active safety conducted at the newly built facility. Another interesting presents was held by Lars Åke Tjernström, Rail Test Nordic, which was about an large investment on train testing that is planned at the closed rail line between Arvidsjaur and Jörn.

The focus of this year's edition of Swedish Automotive Testing Seminar (SATS) in Arjeplog is a new indoor hall for car tests called the Arctic Arc. The project, which is in the billions, have taken a big step forward and a decision is expected this summer. The original idea comes from students at Luleå University of Technology and the University can play a significant role.