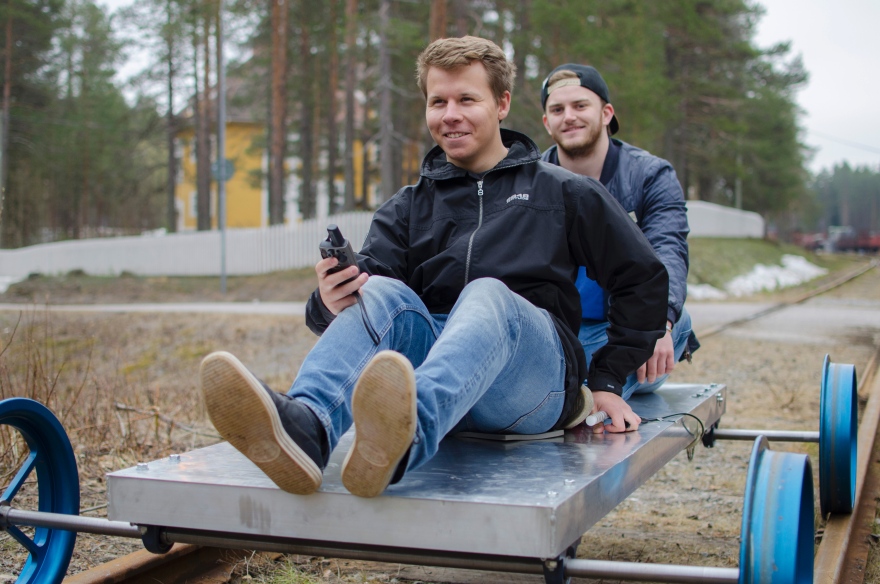 Anton Åström (front) and Philip Johansson is preparing a test run with the group's rail vehicle in preparations for the race Delsbo Electric 2015. Photo: Ted Karlsson.

– Our battery-powered vehicle consumed 2.62 Wh/km, which can be compared to other schools first results around 10 Wh/km. It shows what a difference it actually makes to have theory behind what you're doing. Our planning has worked very well and Jonathan Jönsson has done a great job as project manager, says Charlie Fredin, student at the Master Programme in Mechanical Engineering at Luleå University of Technology.

The work on the rail vehicle started in the project course Sustainable Living which engineering students in mechanical engineering and sustainable energy engineering reads in the year. The group, which calls themselves ACUS, has continued to develop the rail vehicle after that. They spent a lot of time both in the workshop and by the computer. The students have also conducted several test runs on a dismantled railway track which is adjacent to the Railway Museum in Karlsvik in Luleå.

– Thanks to the test runs, we could decide which electric motor would fit best. We have also adjusted the wheel settings so that the vehicle runs smoothly on the track. We had to make small adjustments when we came to Delsbo because the rails which differs slightly there. What has been the most fun with the project is that we had a very good team spirit and that we could build a vehicle that really works, and compete with it. says Charlie Fredin.

Runner up on first attempt

The premiere by the students from Luleå University of Technology in Delsbo Electric was appreciated and the team was praised by the organizers for using a depot in which all the work was done.

– They thought it looked professional and it would have been nice if the other teams had done something similar. As for the race, we are very satisfied with our performance, although we were aiming for the win. However, we had a lot of fun and I can warmly recommend Delsbo Electric to anyone who is interested, says Charlie Fredin. 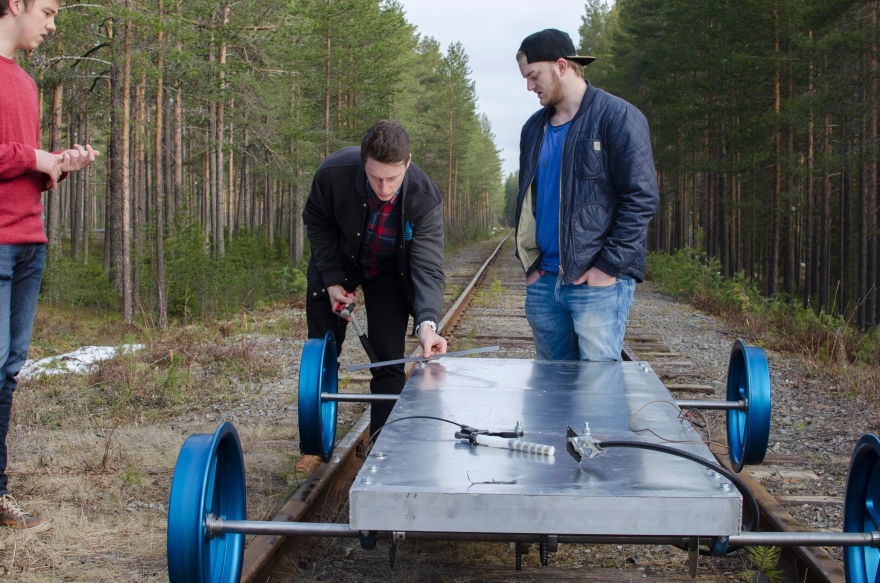 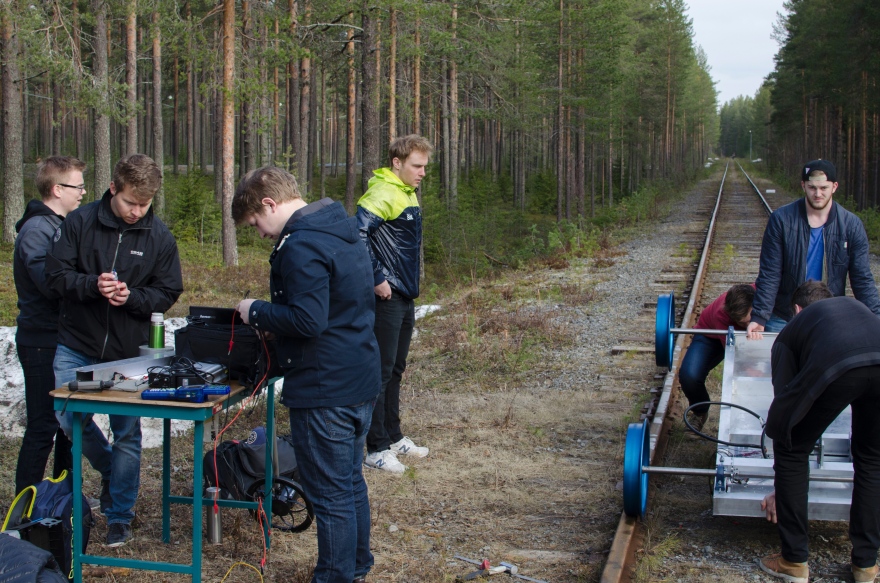 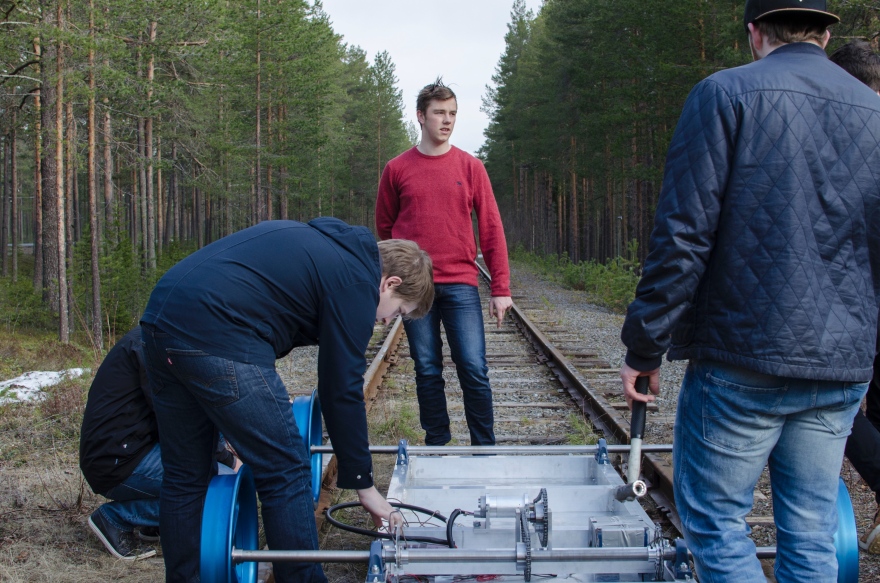 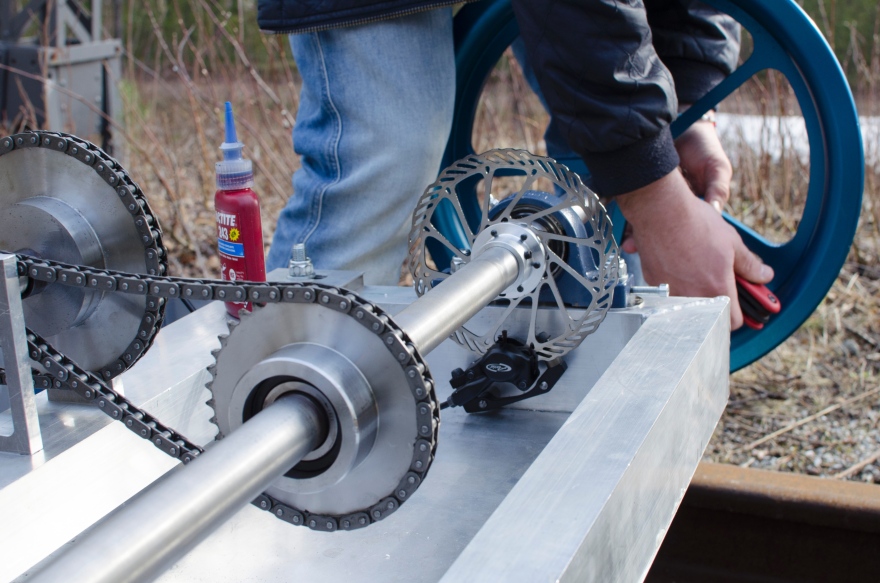 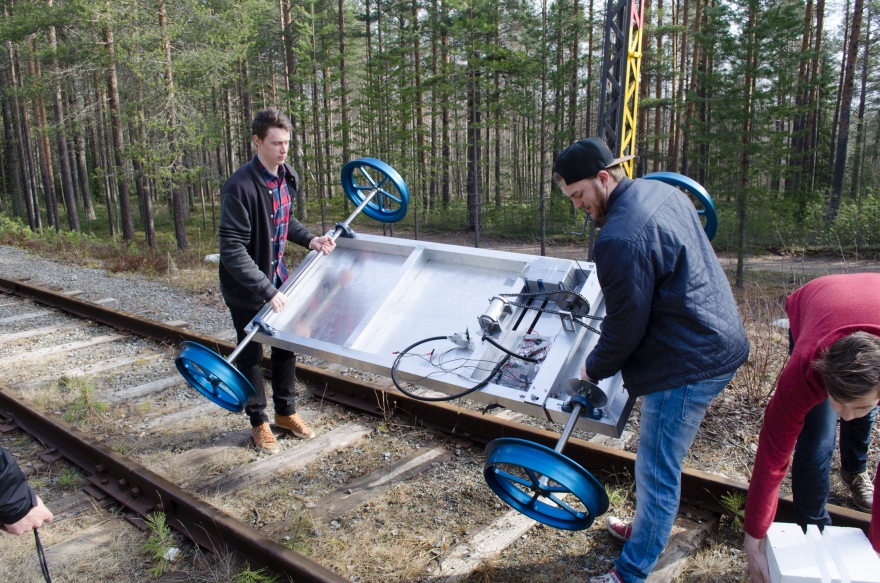 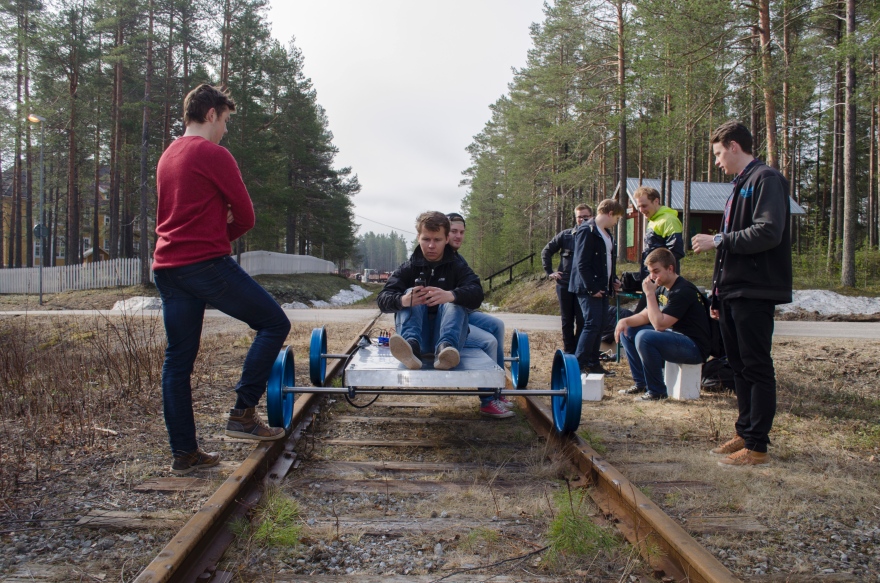 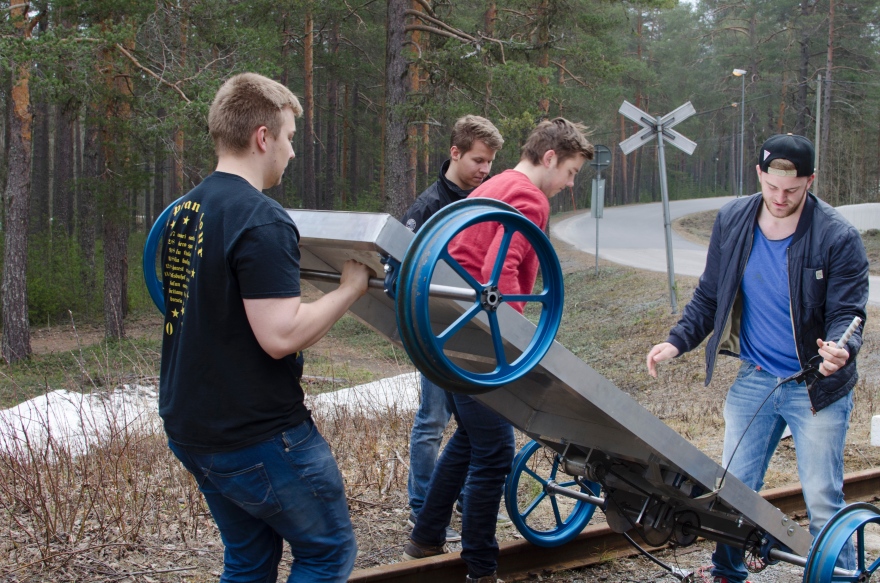 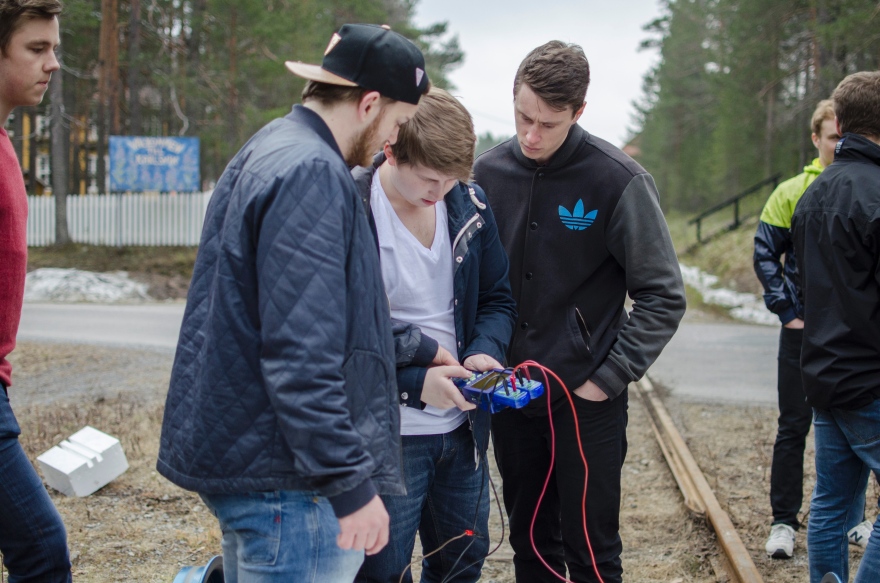