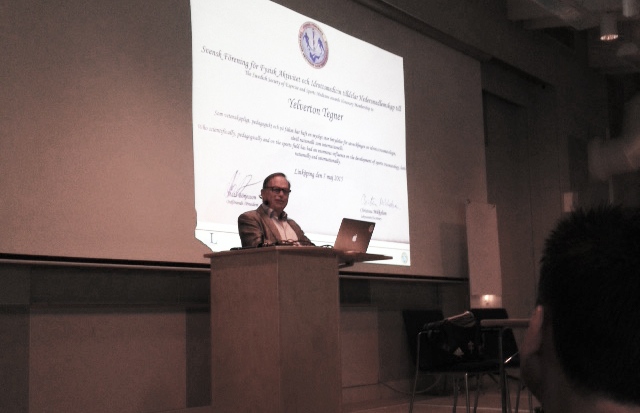 – It is a confirmation from my collegues in Sports Medicine, that my work is important, and it feels great. I'm very honored and happy.

Yelverton Tegner received the reward at the Sports Medicine Spring meeting on the ground:

"Who scientifically, pedagogically and on the sports field has had an enormous influence on the development of sports traumatology, both nationally and internationally. ".

After the nomination, he held a honorary lecture about his journey as a sports physician and researcher.

During the meeting, the Swedish researchers and clinically experienced gathered to take part in each other's work. The aim is to disseminate information and knowledge that is useful in sports medicine and to be able to live up to the sports medicine's mission, which is, through counseling, prevention and treatment make it easier for everyone to live a more active life.

Preparing for the World Cup

Yelverton Tegner is not only a Professor of sports medicine and a specialist in orthopedics. He has also developed a way to evaluate the activity level after knee injury, known as the Tegner Activity Scale.
Over the years, he also worked with the management of concussions in athletes. Between 1974 - 2014, he worked as a team physician for Lulea Hockey.

Today, he is one of two doctors, who works for the women's team in soccer. Right now are they preparing for the World Cup, which takes place June 6 to July 5 in Canada. 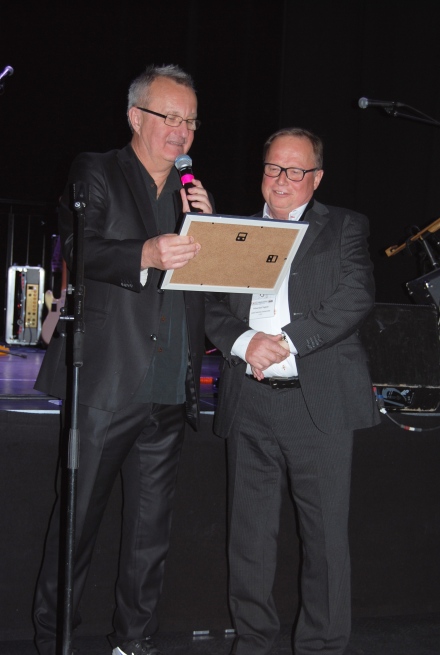 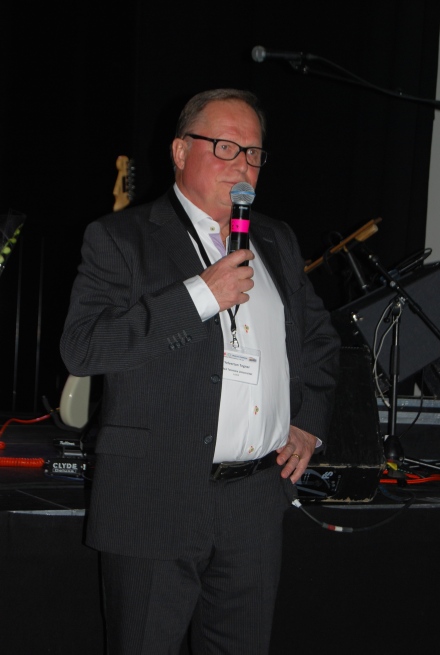