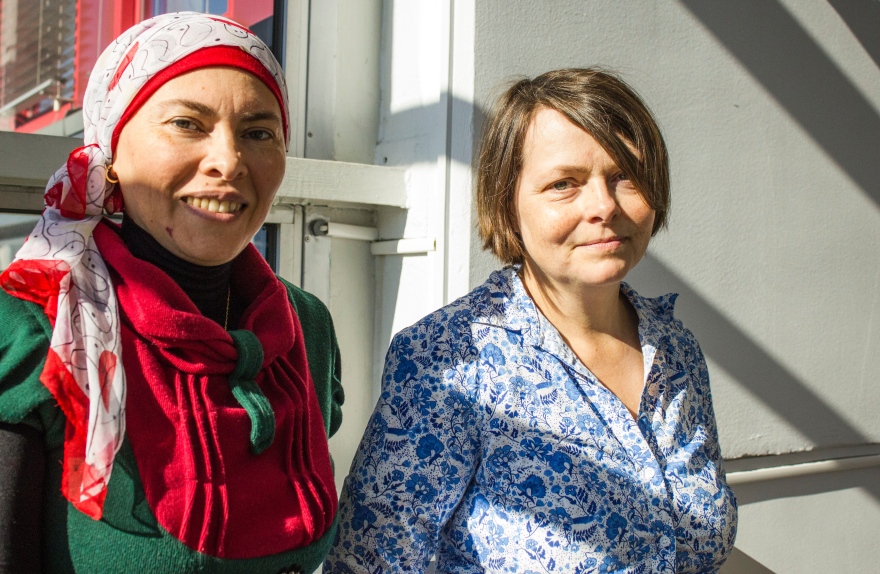 - The technology is based on a combination of so-called stimulated Raman spectroscopy and holography that makes it possible to quickly obtain a clear picture of how far the cancer has developed, says Eynas Amer, researcher in Experimental Mechanics and Fluid Mechanics at Luleå University of Technology.

Rectal cancer is a serious disease that affects both sexes. In Sweden every year 6 000 people are afflicted of rectal cancer and more than 40 percent of them dies. The number is expected to double by 2030 due to increased longevity. The tumor often arises from precursors in the form of polyps in the rectum. In the current situation the cancer is usually detected at a late stage, either because of a change in bowel habits or because of anemia when the tumor bleed small amounts of blood. 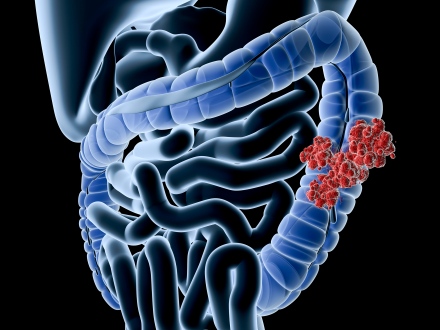 If rectal cancer and benign polyps are detected early increases the chances of survival dramatically.
The new technology is a combination of stimulated Raman spectroscopy and holography. It is especially suitable for diagnose rectal cancer because it can provide reliable and fast response. It has been developed by researchers at Luleå University of Technology in collaboration with Umeå University, specializing in the field of optical measurement systems, computational physics, surgery and pathology.

– In recent weeks, we have made great progress so within a short time we will probably use the method in clinical trials, says Kerstin Ramser, Professor of Experimental Mechanics and Fluid Mechanics at Luleå University of Technology.

With the new technology stimulated Raman spectroscopy, the weak Raman signal on the other hand is strengthened to obtain  better and faster images. With the combination stimulated Raman spectroscopy and holography  it is possible to take ten high quality images in one second of a specific molecule in the tissue suspected of being afflicted with cancer. Holography is used to filter out noise in the images and you directly get a good picture of the stage of the cancer. What the doctors specifically look at is the concentrations of fat, protein and DNA molecules, all having altered values ​​in cancer affected tissue.

Needs further testing
A first test of the technique is implemented. Further tests will be done and the researchers expect to have a prototype ready within five years. A market launch may be possible within a decade. The cost for the early detection of colorectal cancer is approximately SEK 50 000 per patient compared to 300-400 000 SEK at late detection. Therefore it is also an economic incentive to detect cancer early.

-– For cancers that is a few millimeters inside the body works the new technology is best though it can be used in far more in applications where accurate information on a specific subject is needed, says Kerstin Ramser.

Article: Stimulated Raman scattering signal recorded by the use of an optical imaging technique