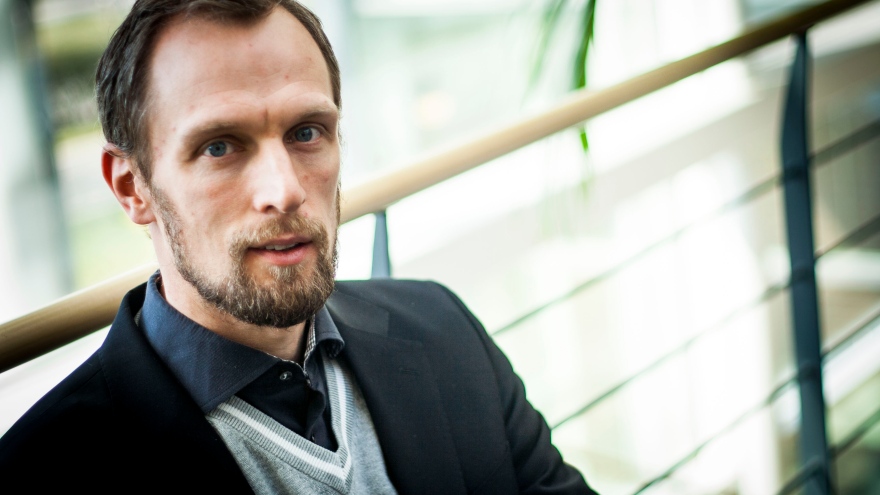 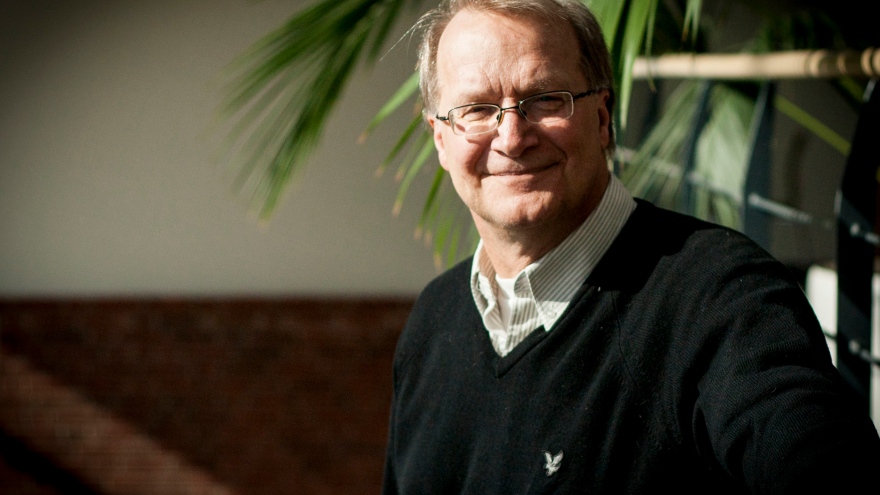 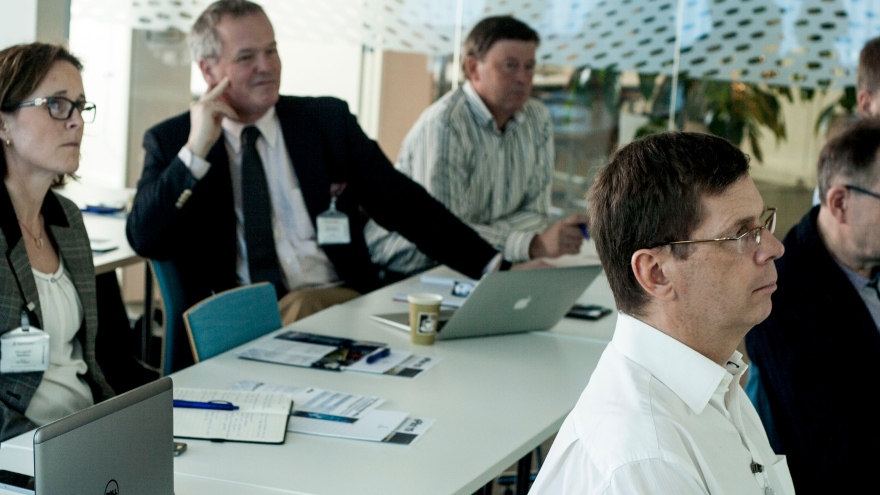 We have tested the concept now and see great potential so we are ready to take a new round of tests in the south of the country, says Sam Berggren, research strategist at the Swedish Transport Administration.

When the idea of ​​taking the project to the south was presented in Stockholm at the Swedish Transport Administration's office was the response from visitors was both curious and positive.

I think that collaboration is key and being able övningssköra concept in the form of pilot projects are a good way to go to make gain legitimacy before it begins to be used for real. The potential is there to establish this southward and create a pilot south and my opinion is quite clear that there is an interest for this by the industry, says Karl Akerlund, a specialist in Transport Administration.

While the industry was also the concept received with open arms.

-This Is the right way to work, we need to mix academia, government and industry to produce really good solutions, we can not do ourselves. For us in the industry gives ePilot opportunity to test ideas before they are deployed "outside the regulations."