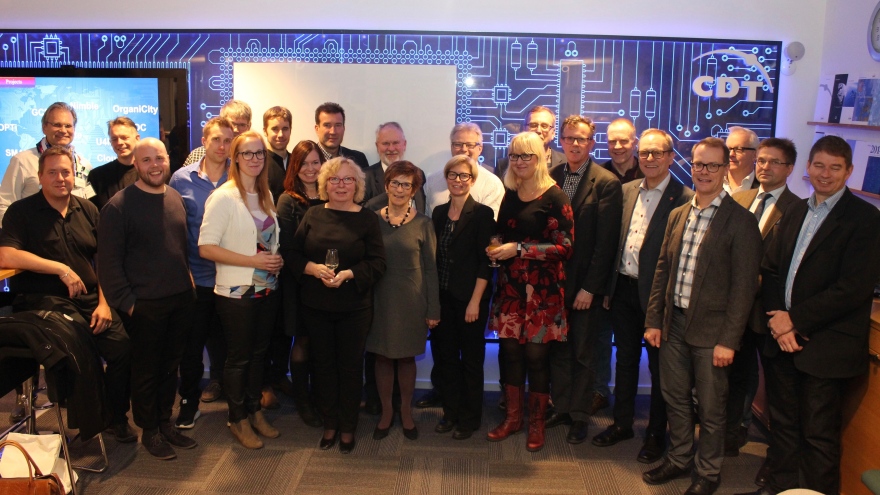 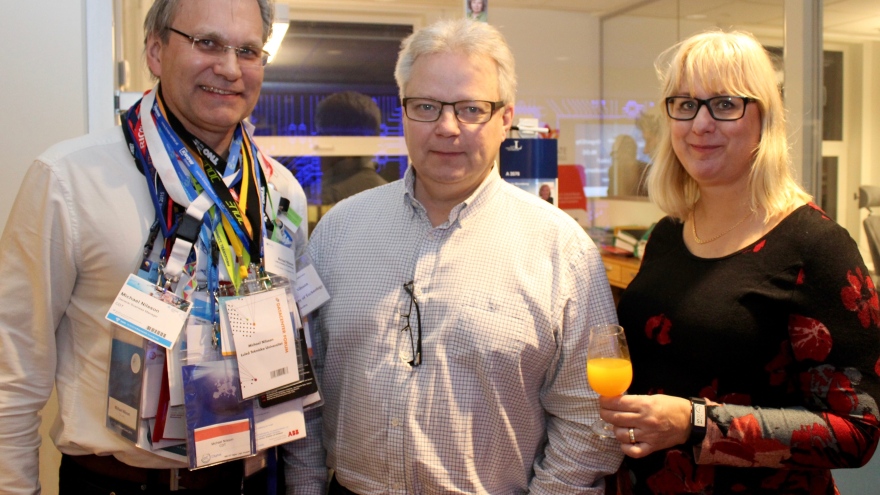 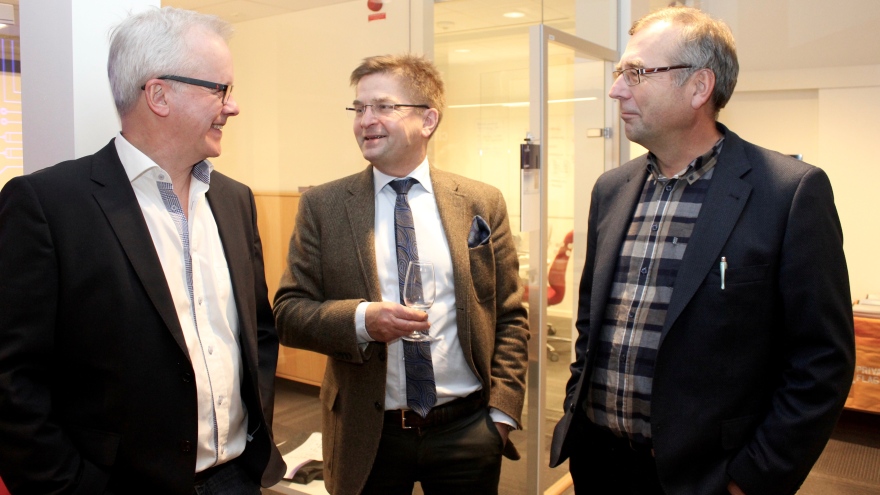 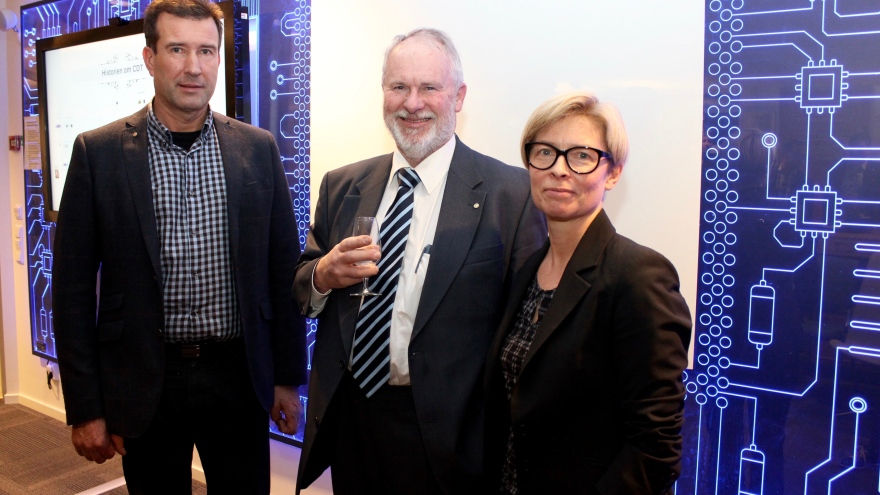 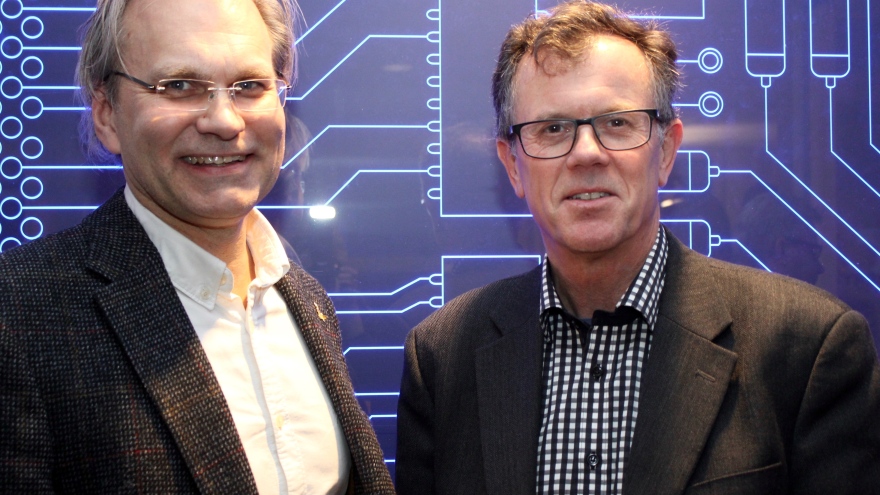 – Our mission is that we should be here for at least another 20 years, says Anders Lundqvist, operations administration for CDT.

The 20th anniversary was celebrated in late November with a reception for current and former employees and invited guests in CDT's newly refurbished premises in the A house on campus in Luleå.
The participants received a detailed travel in CDT's history, under the guidance of Anders Lundqvist, Arne Gylling and Michael Börjesson. Two of the founders of CDT was "the father of mobile telephony," Östen Mäkitalo, and Dick Schefström, both deceased.

A number of companies have originated from CDT. Among the spin-offs are Marratech, which was later acquired by Google, IT Norrbotten and Effnet.

The participants at the anniversary reception got to hear more about this, as well as how it was when the then Prime Minister Göran Persson in the late 1990s came to CDT for a "secret" 24-hour IT course.