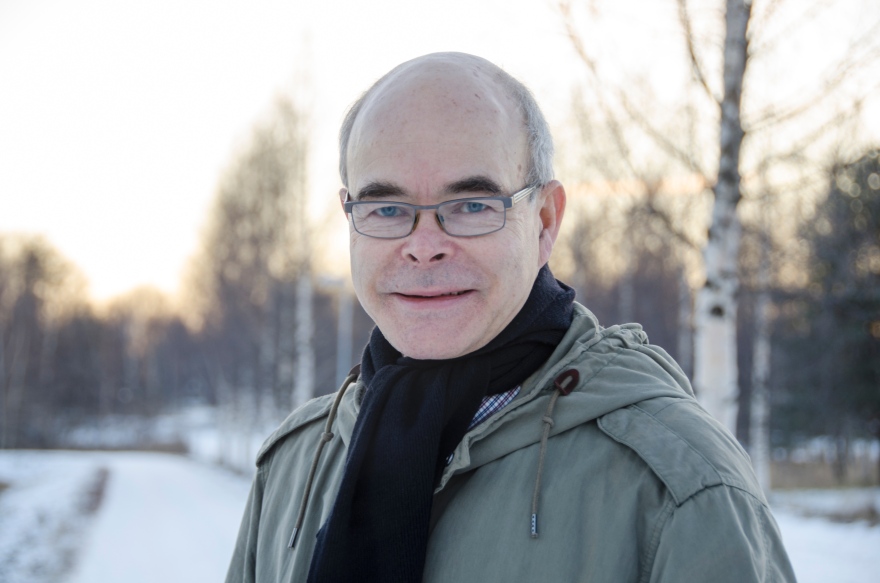 Lars Elenius, Professor of History at Luleå University of Technology, who had an idea about creating a history book and encyclopaedia of the Barents Region, initiated the project in 2001. He began with the history book covering the period from 800 to 2010. It was published in 2015.

– It is a modern history book, and the first of its kind, that describes the northern regions history until the formation of the Barents region, explains Lars Elenius.

An encyclopaedia of 1150 pages

Now Lars Elenius brings to an end his project with the publication of the Encyclopedia of the Barents Region, a work consisting of two volumes that can be seen as a deepening of the history book. It contains more than 400 keywords and articles, which describe the Barents region and its history. The Barents Region includes the northernmost regions of Sweden, Norway, Finland and northwestern Russia – an area that holds more than 5.5 million inhabitants.

– All regions within the Barnes Region have a tradition of being peripheral commodity producers. There are also many national minorities like Sámi, Komi, Vepsians, and Nenetsr. It makes the Barents Region a multicultural region, says Lars Elenius.

Lars Elenius explains that the Barents region is a consequence of the collapse of the USSR in 1991, because the new Russia was in need of economic cooperation with the West.

– The initiative was taken by the Norwegian Foreign Minister Thorvald Stoltenberg. He contacted Mikhail Gorbachev, who was the president of Russia. Both have signed the preface to the encyclopaedia, says Lars Elenius.

How does it feel to have finished such a long work?

– It feels liberating. I'm relaxed and very proud. This collaborative project is unique in its nature and scope. Now there is a collected works of knowledge about northernmost Europe consisting of more than 1 600 pages, which focuses on both national and regional similarities and differences in this part of the world. Moreover, it is a cooperation that extends across many European countries, not at least the former iron curtain, concludes Lars Elenius.