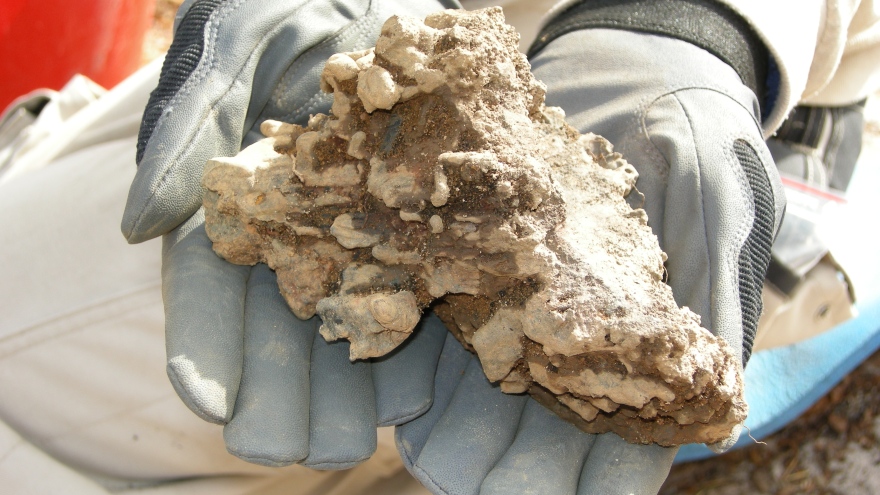 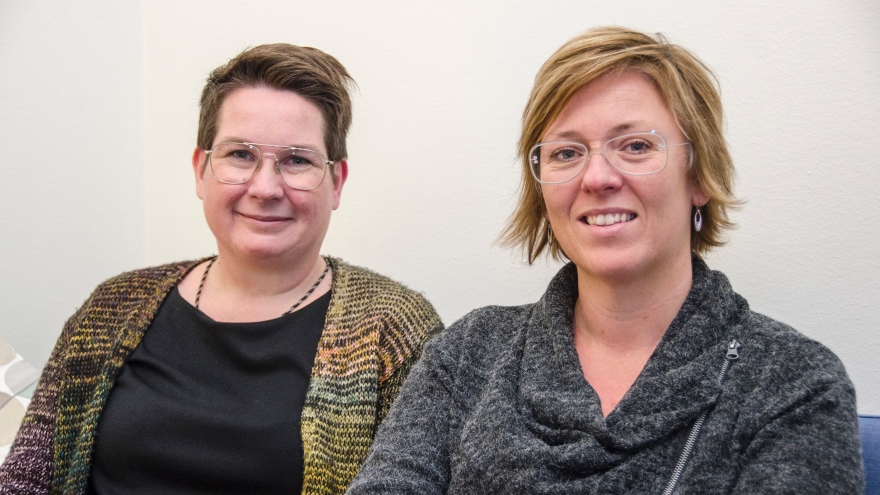 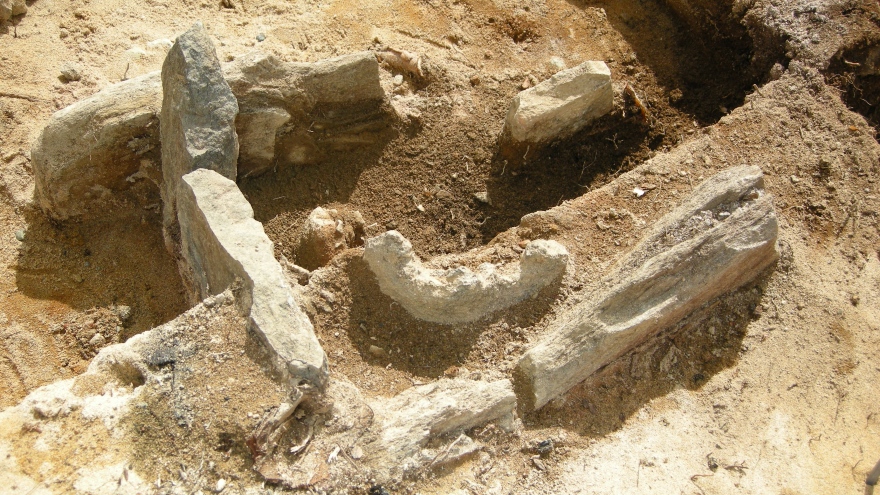 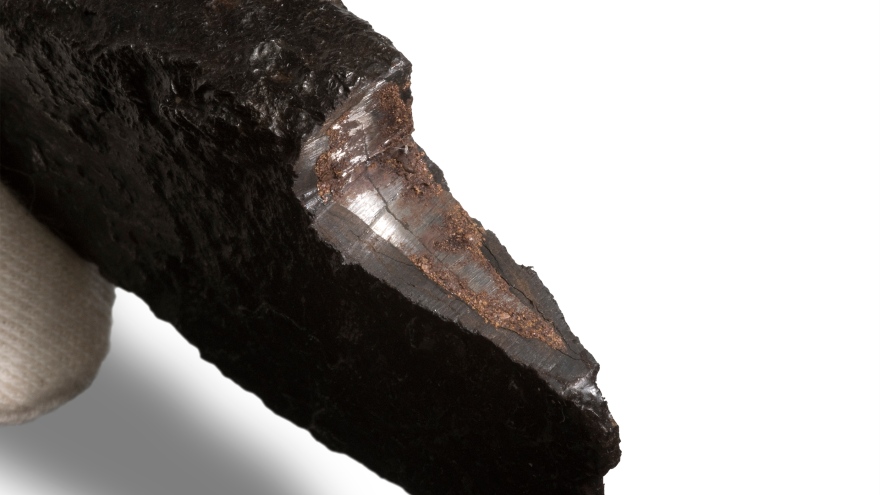 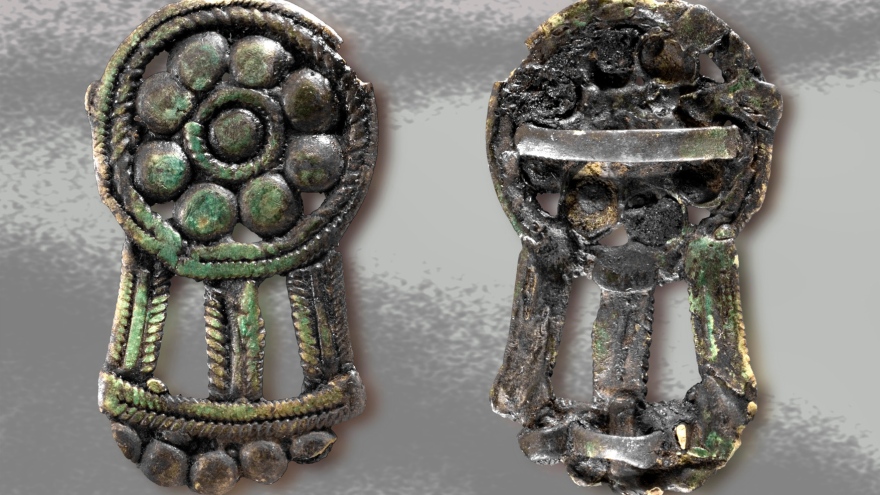 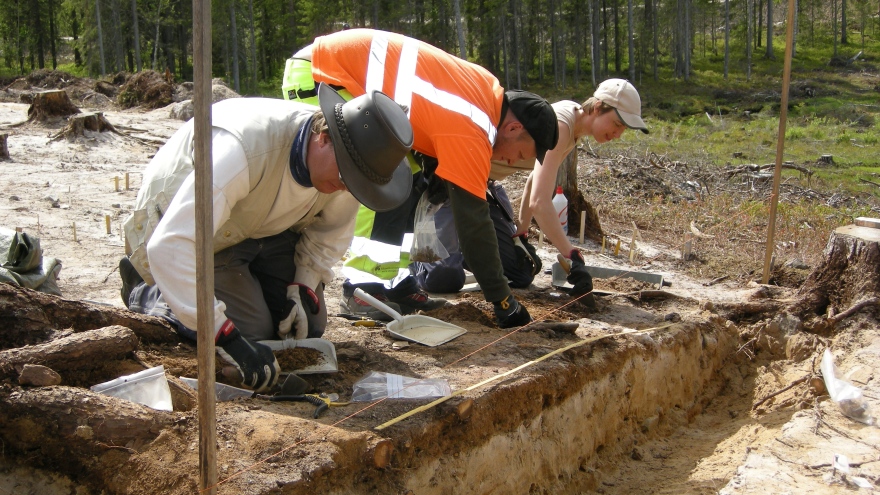 Since the 1990s, archaeological findings in the form of slag from iron handling, which was found at an archaeological investigation in Vivungi about 80 kilometres east of Kiruna, have been stored at Norrbottens museum without undergoing more detailed analyses.

– Iron handling in the north has for a long time been viewed as a late phenomenon, that didn´t reached the northern parts of Sweden until the 1600s, little attention has therefore been given these findings. Recent analyses however shows an early advent of iron production already 2000 years ago, says Carina Bennerhag, a PhD student in History at Luleå University of Technology and archaeologist at the county museum of Norrbotten.

A new four-year project funded by Vetenskapsrådet with SEK 3.3 million, will now enable further analyses of already collected material and archaeological excavations in Vivungi. Carina Bennerhag will conduct her research in close cooperation with Kristina Söderholm, Professor of History of Technology at Luleå University of Technology and archaeologists at the county museum of Norrbotten.

– Since the traces of iron production in Vivungi are not visible above ground, we will identify the area with a metal detector. It's an exciting job to unearth findings that no one has touched for several thousand years, says Carina Bennerhag.

Iron production in the hunting and gathering society

During archaeological excavations in connection to the railway expansion of Haparandabanan some years ago, the remains of an iron furnace was found, similar to the findings in Vivungi. It was the first and so far only known prehistoric iron production site north of the county of Jämtland.

– The furnace has been dated to the early Iron Age, a period which we have very little knowledge of in Norrbotten. At the excavation, we found remains of settlements that show people lived a nomadic life. We have also found several objects of iron, for example an axe and a knife, that were produced by local ore, says Carina Bennerhag.

– For a long time there has been a tenacious view connecting iron handling and iron production with a sedentary and farming society. Iron production in a hunting and gathering society is completely new knowledge, says Kristina Söderholm.

The remains of the furnace that was found along the railaway of Haparandabanan has shown to be of eastern origin. Previously, historians and archaeologists believed the knowledge of iron handling came from the south, but the new findings shows a different picture.

– Iron furnaces in southern Sweden have an entirely different construction. The furnace found in connection to Haparandabanan has more similarities with furnaces in northern Finland and Karelia. Other findings that show long-distance contacts with people in the Urals, were also found during excavations, for example a bronze buckle.

Will investigate the technological shift

The aim of the research is to investigate the introduction of iron in northern Sweden.

– During the Stone Age and Bronze Age people used mostly stone for their tools in the north, and then went on directly using iron. We have very few findings of bronze objects, so you can almost say they skipped the Bronze Age in this region. In my research I'll look at the technological changes that took place during the Iron Age and see how these changes affected society, says Carina Bennerhag.

What do you hope to find during the excavation of Vivungi?

– I hope we find the remains of the iron furnace to see if there have been eastern contacts in this area too, says Carina Bennerhag.