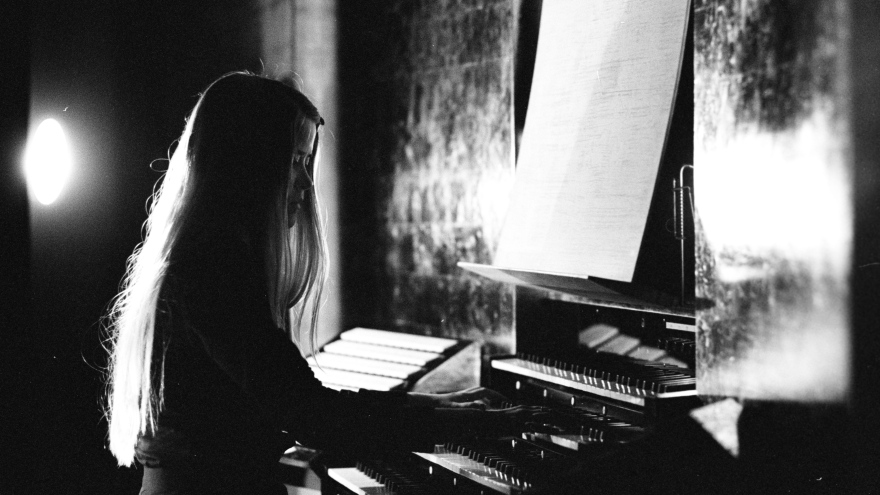 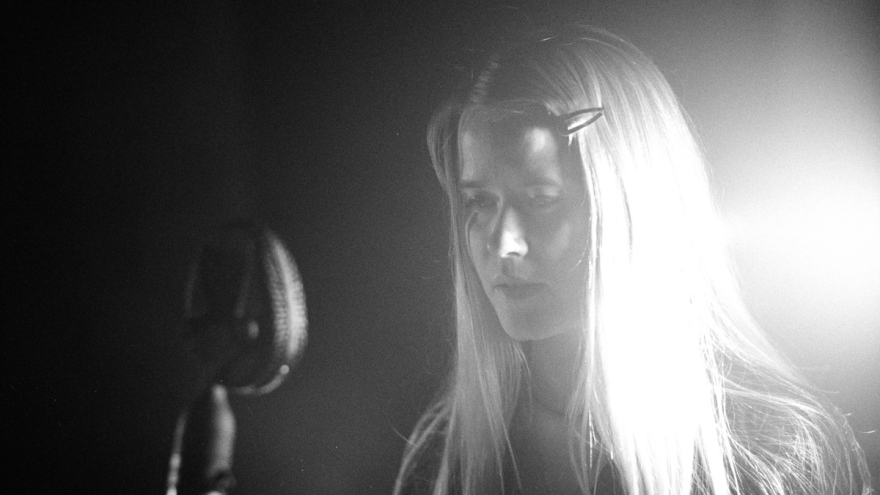 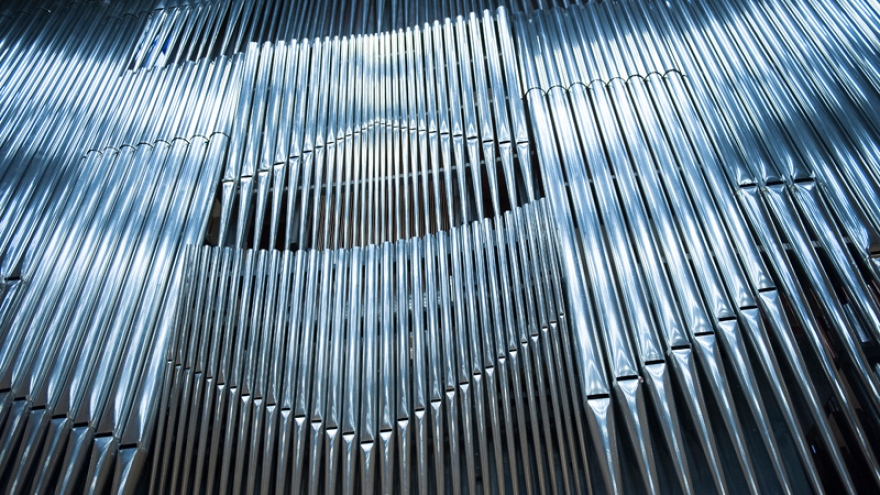 - I had looked at pictures, read about it and understood that it would be a great thing to take on. When I got to Studio Acusticum there was a guy named Claudio there. He is the son of Gerald Woehl who built the organ, and he was on site during the entire recording period.

- It was when he went through the organ and we went into the pipes that I realized how complicated and complex this instrument was. The organ was built to withstand the classic organ compositions and even more experimental music. They attempted to broaden the palette of organ building, says Anna von Hausswolff in an interview with the webzine Throw me away.

The album has been hailed by critics in both Sweden and abroad, and recently received a nomination at P3 Gold Awards 2016. The experience of playing at one of the world's largest organ with over 9,000 pipes and a variety of features, she describes as something extraordinary.

- I tried everything. I went nuts. I arrived on the first day and I was supposed to do the arrangements for all the songs, but I ended up trying every single feature in the organ., says Anna von Hausswolff to the British online magazine The Quietus.

On February 11th Anna von Hausswolff returns to Piteå to perform a concert at the Organ Acusticum.

Organ Acusticum at Luleå University is 10 meters wide and 9.5 meters high. The organ has 9,000 pipes distributed on 140 parts (which should be added 13 powerband). When the planned harmonic piece is in place, the total number of voices being 206th
Source: Luleå University of Technology

Read more about the album here