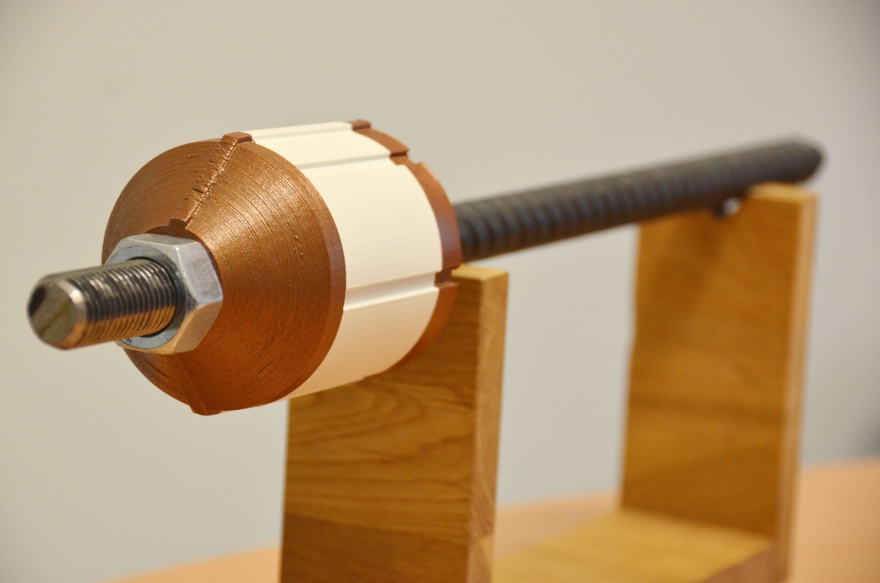 – Our product had a strong connection to the program call that was about investigating new technologies for application in the mining industry, and we were at the right level. It feels great to win this contest, it will be our second pitch win in a row now, says Jens Eliasson, Associate Professor of Industrial Electronics.

Previously, the group won the prestigious contest IPSO Challenge in the United States. The company ThingWave has developed a system that can lead to greater safety in mining. The mining bolt has a transmitter that monitors and displays certain errors, with the help of Internet of Things, for example, if the bolt is about to release. Jens Eliasson is the companys founder together with Pablo Puñal Pereira at Luleå University of Technology.

Yijun Shi and the research team at the company SustainaLube also won SEK 400 000 for their eco-lubricant. By combining glycerol with water they have created a lubricant that has better properties than vegetable oils, which is used today in applications where the environment must be kept at a low level, such as the mining industry.

The competition was organized in Stockholm by SIP STRIM, the National Strategic Innovation Agenda of the mining industries, as well as the EIT Raw Materials, the EU's major research program on mining research. 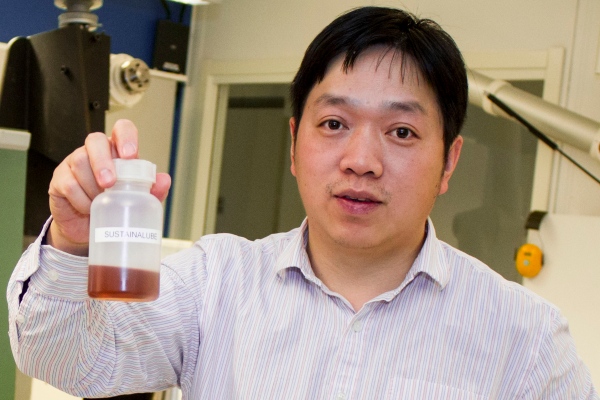 Spring's first winning entrepreneurs in the Venture Cup Nord has been conditional. The winners of torque business idea, in the class Environment & Energy, is the group behind the revolutionary eco-friendly the lubricant based on glycerol, developed by researchers at Luleå University of Technology. 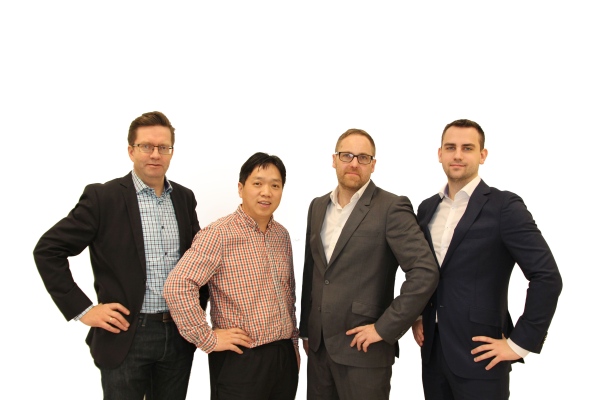 Researchers at Luleå University of Technology stand behind the environmentally friendly lubricant that has received considerable attention over the past year. That the product has great potential was confirmed once more by winning the Venture Cup Nord's regional final. 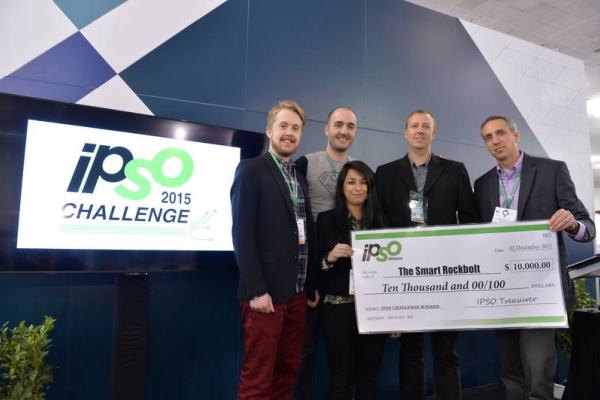 An intelligent rock bolt developed by researchers at Luleå University of Technology in collaboration with companies has won first prize in the prestigious contest IPSO Challenge. It is a competition within the (IoT), Internet of Things and the finals were taking place on Wednesday in San Jose, United States. 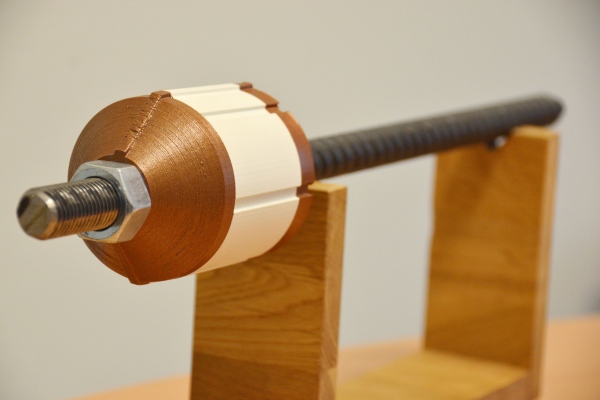 It can warn of tremors and itself inform when it's about to break. The intelligent rock bolt, developed by researchers at Luleå University of Technology, has made it to the semifinals of the prestigious IPSO Challenge.

Luleåresearcher was awarded in Almedalen

The 2015 Future Price of 100.000, that is awarded in Almedalen, goes to the researcher Yijun Shi at Luleå University of Technology. The young scientist was honored with the price, because he managed to produce durable lubricant - which has a great potential in the market.

A new environmentally friendly lubricants based on glycerol has been developed by researchers at Luleå University of Technology. In cooperation with LTU Business and with funding from VINNOVA the researchers now plan for a market launch, and the optimism is high.