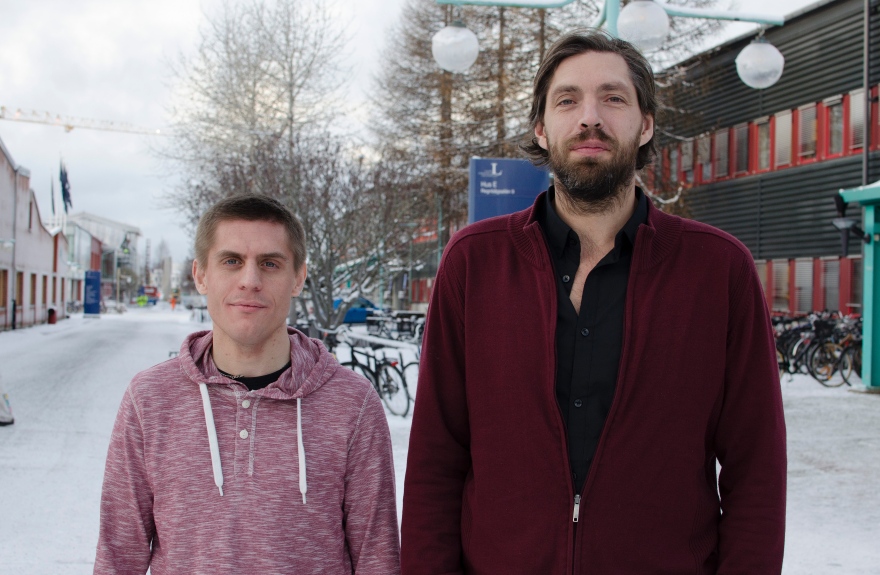 – The hype around carbon nanomaterials is about being able to tailor a nanomaterial with excellent electrical properties to construct everything from electrically conductive wires that are better than copper, to semiconducting transistors with better properties than silicon. The problem with carbon nanotubes is that during production, a mixture of different tubes with different properties are created, which means that the intended function is lost, says Andreas Larsson, chair professor of Applied Physics at Luleå University of Technology.

What researchers in Luleå, Umeå and Gothenburg now have succeeded with is, that with the help of experiments and theoretical calculations get a better understanding of what happens in the production of carbon nanotubes, with surprising results.

– 20 research groups have analyzed over 70 trials resulting in production of carbon nanotubes. The goal has been to create the most uniform product possible, contain only one type of carbon nanotubes which has the properties required for the intended application. These experiments were analyzed using quantum mechanical computer simulations of carbon nanotubes with diameters between 0.6 and 1.3 nanometers. To our surprise, we found that the carbon nanotubes that dominated the products of all these experiments, were the most stable in their particular diameter range. It is something which has previously been rejected because of the relatively small energy differences, says Daniel Hedman, doctoral student in Applied Physics at Luleå University of Technology. 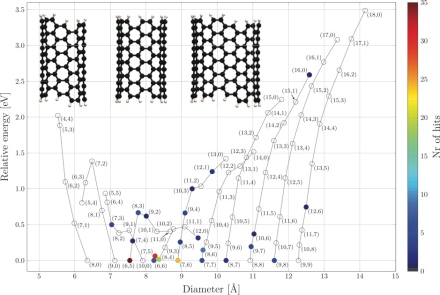 The analysis showed that the diameter of the produced nanotubes is directly linked to the size of the catalytic metal particles they grow from; it is not possible to make nanotubes that are wider than the particle. This is positive in order to create a more homogeneous product.

Better with the right temperature

– Which carbon nanotubes that are being produced is determined by their stability and it is sufficient that one carbon nanotube is slightly more stable than other carbon nanotubes of the same diameter. From this we can draw the conclusion that the metal catalysis particle adapts and is flexible to allow for the formation of the most stable nanotubes. It is an important parameter we have solved and now one can proceed with the other parameters to see how they affect the product. One of those is temperature, we could see that at high temperature the metal becomes plastic, which is favorable. At low temperatures or when the metal has a high melting point, it is clear that more carbon nanotubes with lower stability is being created, says Andreas Larsson.