Skip to content
"Fika" was highly appreciated by the students. 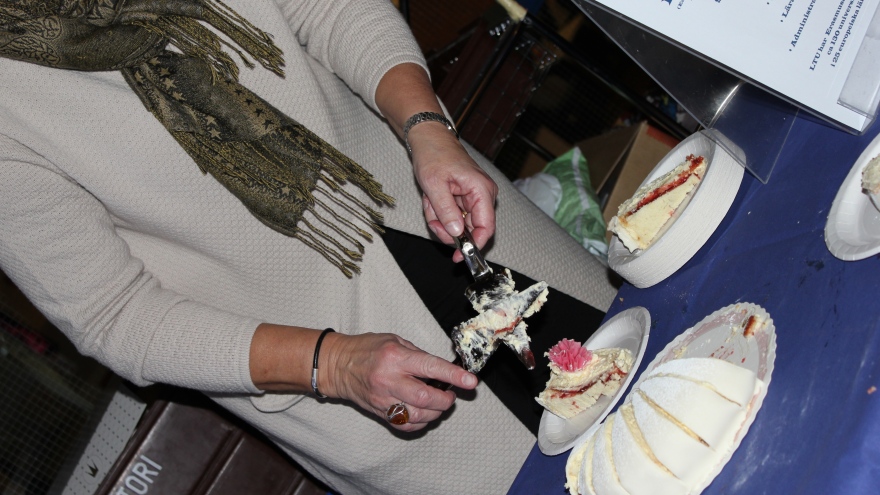 David Magnusson like his job working with the reception of students from abroad. 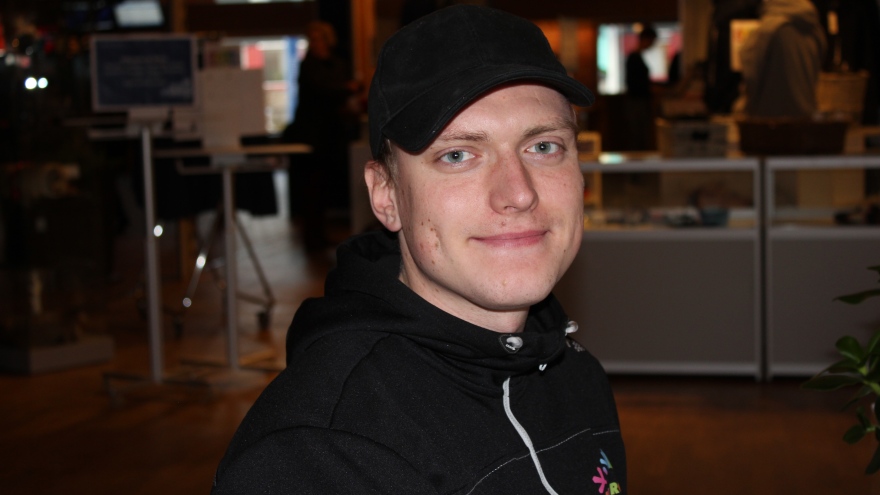 Björn Breunissen and Daan van Urk from the Netherlands told about their home university. 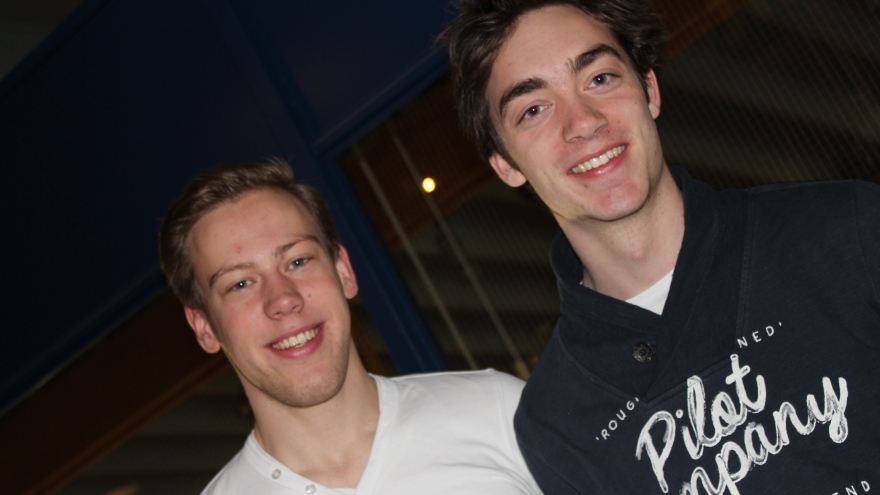 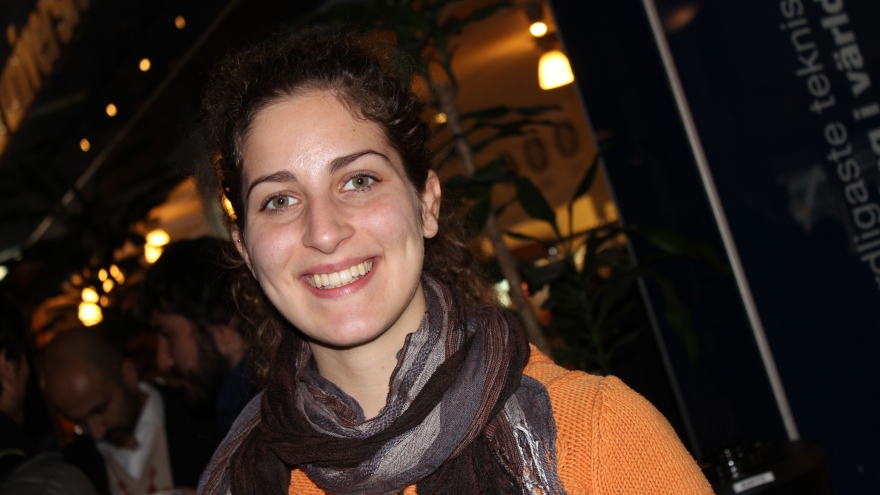 The 160 Erasmus students studying at Luleå University of Technology are mainly from France, Germany and Spain. Some of them were in place when Erasmus celebrated its 30th anniversary and offered coffee and cake to passing students and staff.

Nadia Toffoletto from Milan, Italy study materials technology in Luleå. After three months , 9 months of her foreign studies are left.

- I like that students in Luleå work practically and get the opportunities to work with real missions, it's not so in Italy. And then it's good to work in smaller classes and in groups. At home, the classes are big, up to 200 students and the lectures take place for large groups, says Nadia who likes to shop in Luleå's second hand shops and is looking forward to try ice skating during her first winter in Luleå.

From Enchede University of Twente in the Netherlands comes Björn Breunissen and Daan van Urk, who spend a semester in Luleå studying civil engineering.  They both lives  on campus.

- We are going back home for Christmas so we will not experience the winter here in Luleå, they say, laughing. Luleå is a rather small campus compared to home, and the town is also quite small so we spend a lot of time at the gym and meeting people from a Facebook group with people from the Netherlands. We are 12 people from home here right now. Here in Luleå there is a lot of focus on the students. It's one thing we like beeing an exchange student here.

Luleå University of Technology, which joined the Erasmus programme in the 90's, today has Erasmus agreements  with approximately 130 European universities in 25 countries.

LURC also has a program of activities, parties and excursions as they offer the newly arrived students.

David Magnusson from Södertälje study architecture and has worked in LURC since 2014.

- It's really fun and a way to get in touch with people from many different countries, says David, born in Brazil and have joined international schools before his university studies, something which affected his interest in other countries.

Some of the exchange students he met over the years, he is in touch with still and last spring he visited a friend in the Netherlands that he got to know when working at LURC.