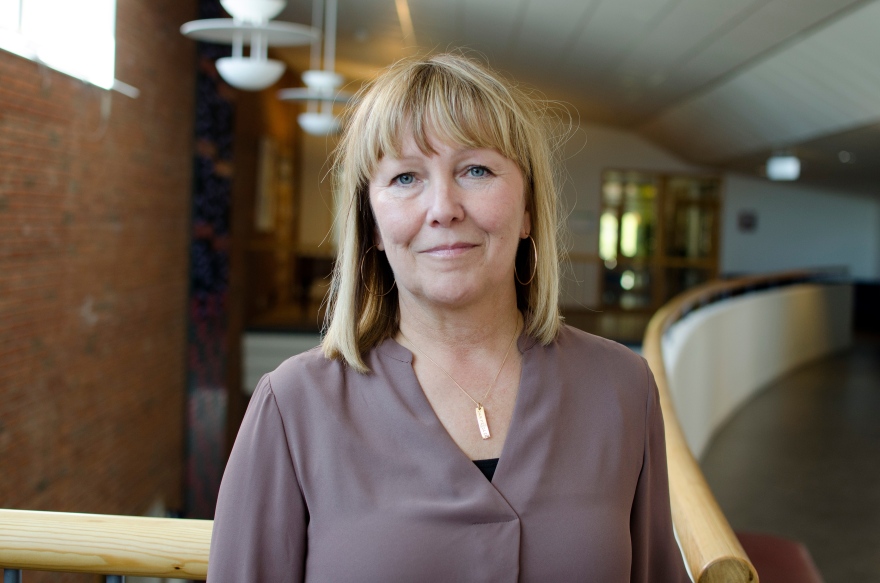 Blood circulation and the heat exchange that occurs in the skin when hands are exposed to cold, look different in people with white fingers. For the latter, the reheat – when the blood circulation is running again and makes the hands warm – occur much slower than among people not suffering from white fingers phenomenon. This sometimes constitutes an obstacle to work outdoors or in the practice of various winter sports.

For people with Raynaud's phenomenon and for people suffering from various diseases, such as diabetes where circulatory disorders are common, the use of thermal cameras can help to identify, at an early stage, inflammations that can lead to serious complications.

– Using thermal  cameras clinically is unusual in Sweden, says Katarina Leijon Sundqvist. The rapid technological development of user-friendly small cameras enables technology to be a good complement to established technology and research methods, as it's simple and cheap to use.

Katarina Leijon Sundqvist's studies show two clear patterns of reheating the hands of healthy and those who suffer from the white finger phenomenon. With the help of thermal camera, she also manages to identify people with white fingers by analyzing the temperature at the fingertips and without the hands being cooled down.

Katarina Leijon Sundqvist measures the circulation in blodvessels on the surface of the  hand's using a heat camera that detects the temperature of the hands and thus shows changes in blood circulation. The study included 120 employees in the Armed Forces in Boden and students at Luleå University of Technology.

The research presented in Katarina Leijon Sundqvist's doctoral thesis has been carried out as a cooperation project with Luleå  company Performance in Cold and with the Armed Forces in Boden. 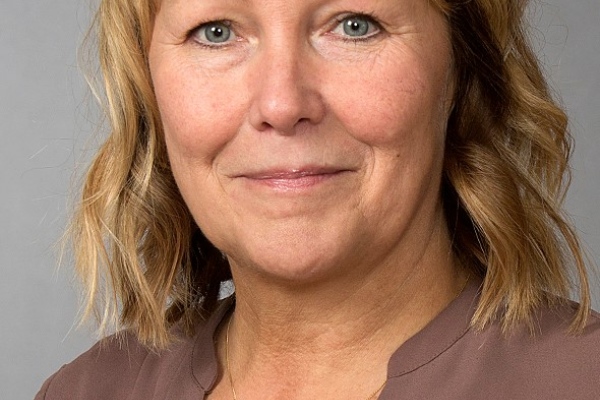 Link to the doctoral thesis