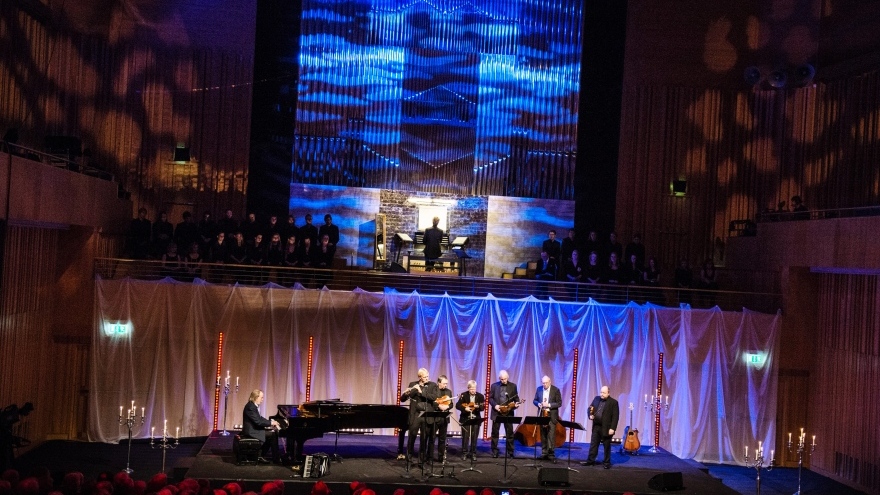 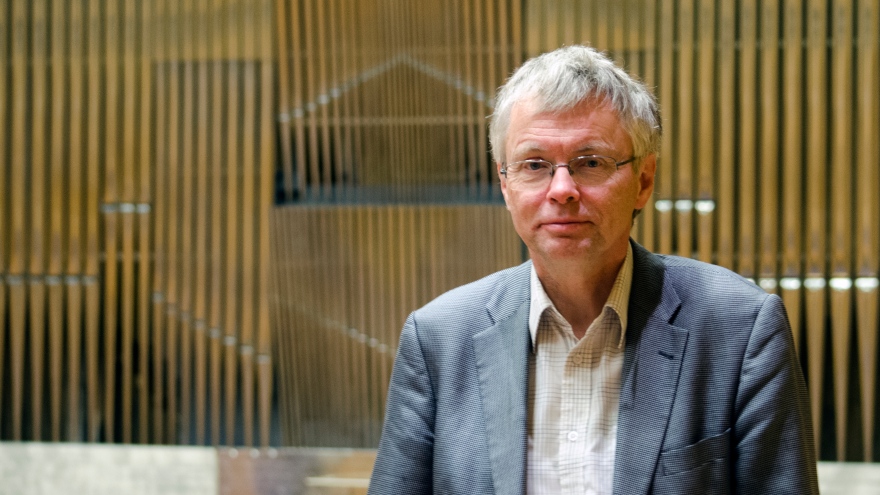 – Our research shows that acoustics are important for the sounding result and that means there are incentives for concert venues that optimize the possibilities for different types of acoustics. We believe more in that you physically change the shape of the room than using technical solutions, as is commonplace today. However, it requires a lot of thought work and is slightly more expensive than buying a ready-made system that changes acoustics by artificial means, says Sverker Jullander, professor at Luleå University of Technology.

– We chose to narrow down to three modes: the highest, the lowest and the middle. Then solo musicians and ensembles were given the same program in the three acoustic modes. Then the participants and the members of the research group wrote down their spontaneous reactions, then re-visited the performance through recordings and re-analyze their experiences, Sverker Jullander tells and notes that the influence of acoustics depends on the size and composition of the ensemble.

– When you're a solo musician, you play the room, and then acoustics get a bigger importance. Musicians in an ensemble without conductor have the whole group to take into account and then the acoustics decrease in importance, you are not free to improvise. A conductor, on the other hand, can control the ensemble after space acoustics and that was also what happened.

The project, funded by the Swedish Research Council, was completed in December 2017, but the research group continues the work through scientific publications and the vast material collected provides opportunities for further research in the field.

– One might imagine, for example, that further research on space acoustics could see a widening of genres, now we have only studied Western art music. Further aspects of space acoustics could be involving composers who write music for specific acoustic conditions or a comparative study between electronically variable and, as in our case, natural acoustics. We have such a comprehensive material that could be the basis for a number of new research projects, says Sverker Jullander.

The research group includes Sverker Jullander, Petter Sundkvist, Jan Berg and Helge Kjekshus from The School of Music in Piteå, as well as Karin Nelson, Professor of Organ at the Norwegian Music College, Oslo, as well as at the University of Stage and Music, University of Gothenburg.