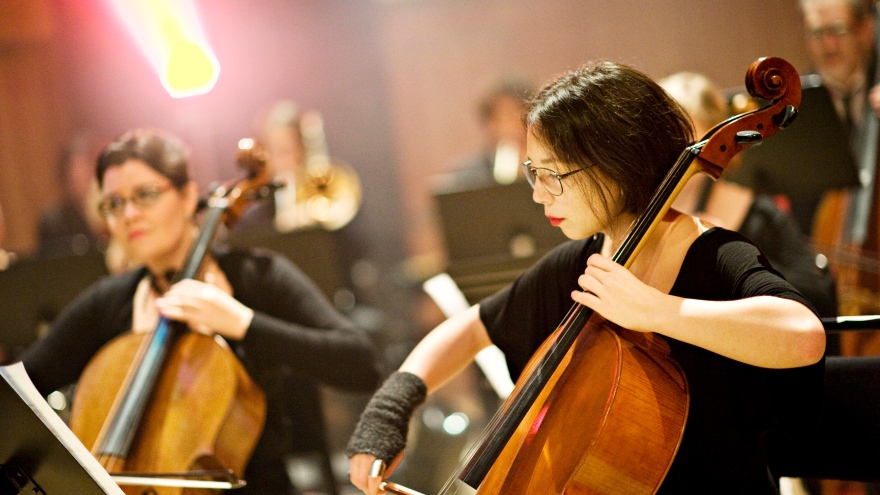 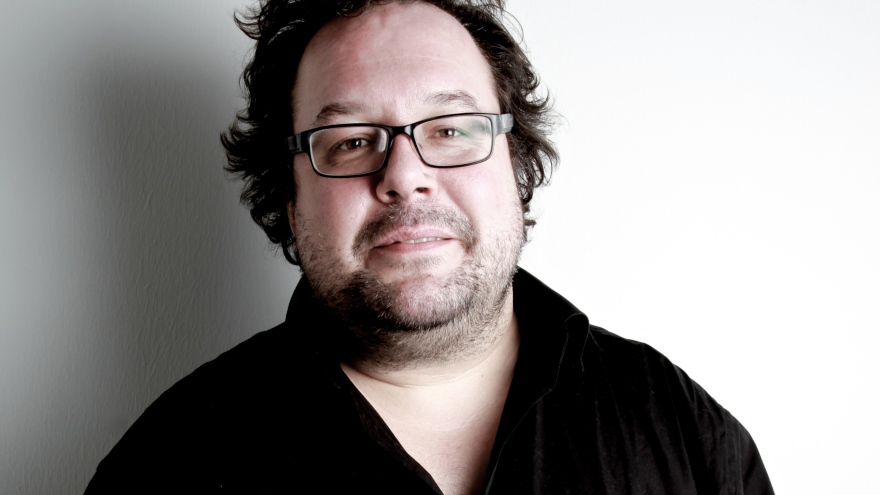 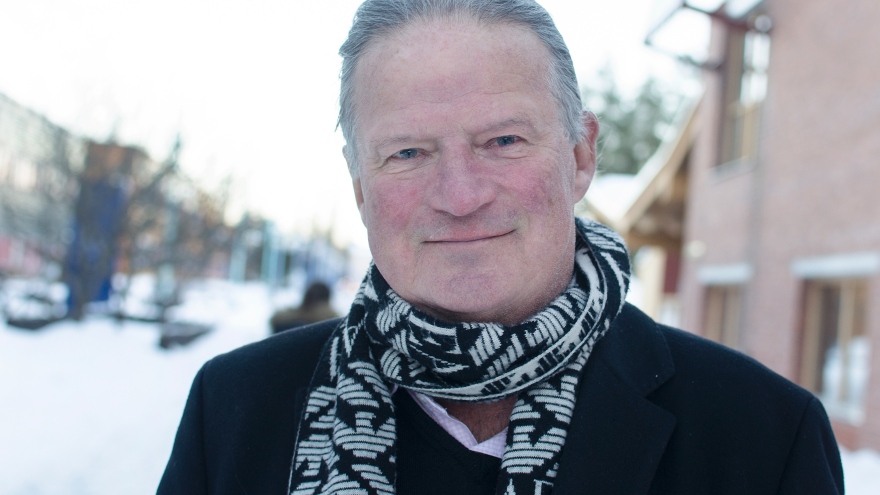 – It shows that there is an outgoing and inviting aesthetic that permeates our composition education, says Fredrik Högberg, senior lecturer and nominated for his violent concert, Absent Illusions.

Fredrik Högberg is honored by the nomination and believes that a win of the Music Publishers Prize can open new musical possibilities.

– It would be incredibly fun to win, such prices can usually pave the way for the music, but the nomination itself brings attention.

Jan Sandström points out that two of the other nominees in the category are former students at the School of Music.

– Of course Fredrik Högberg, who is now my colleague, but also Andrea Tarrodi has studied for me. Of course it feels great fun and is a feather in the hat for us at the School of Music in Piteå.