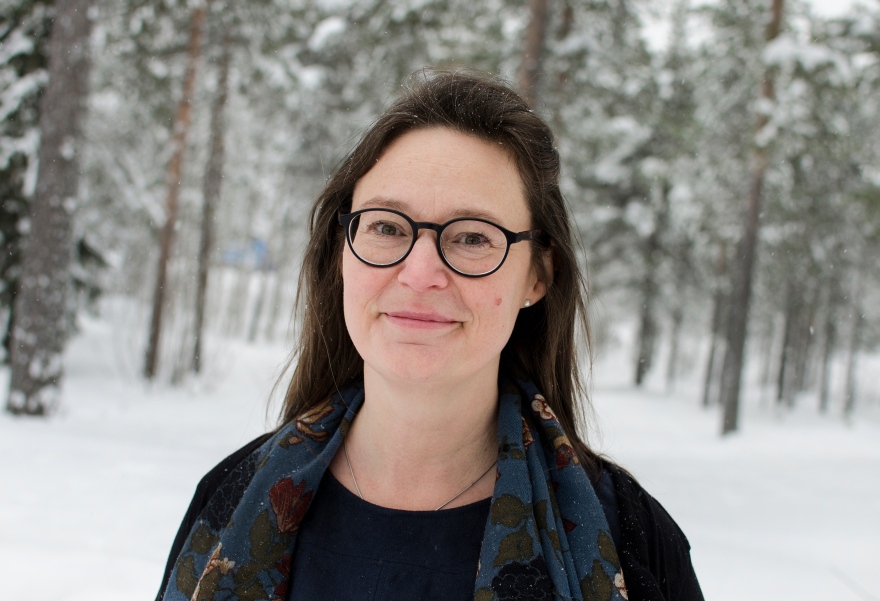 - A company like Spotify is not just a facilitator who offers music but provides an entire service that allows listeners to discover new music, customize and build their own archives and music collections. More problematic is that the service can also guide the listener to a place where stereotypes and musical hegemonies are maintained, said Susanna Leijonhufvud, PhD student at Luleå University of Technology.

Not discussed in public

Susanna Leijonhufvud has studied streamed music using Spotify as an example in the dissertation Liquid Streaming - the Spotify Way to Music.In line with Spotify's success, the service has gained a unique place in Swedish music life. Although the music is made available by a private company, Spotify gets a lot of space in the public area . A question that is rarely or never up for discussion.

– For example, Sweden's Radio, which has a public service mission, has chosen to use Spotify's service to allow listeners to access the music played in the radio after the program has been broadcasted. This means, among other things, that the radio's own record archives are not managed in the same way as before. I find it strange how an actor, given the current music available through the specific service combined with the quality of sound delivered, gets so much space without discussing these two things publicly, said Susanna Leijonhufvud, continuing.

– Sweden's Radio has policy decisions that both say that company names can not be mentioned in public and that the quality of sound should be of a certain standard. Both of these are obviously overlooked by public service without further public discussion. I think that such a development, where you rely entirely on a commercial private actor, can be devastating. Accessibility seems to be the term for politicians without being problematized. Accessibility is not for everyone and it does not necessarily continue over time.

The study shows that streamed music, and not least Spotify, has had a major impact on the music industry.

– The main consequence is that recorded music does not withdraw money as it did before. So unless the payment models for music change or people become willing to pay more for music and music services, future artists will find it hard to finance their recordings and music productions, which may cause the quality of music recordings to fall, says Susanna Leijonhufvud.

The great and direct access to music offered by Spotify may seem to be only positive for the individual user, but Susanna Leijonhufvud thinks it's not that easy either.

– It is becoming increasingly difficult to spend money on qualitative music production, which ultimately clearly indicates what kind of music the listeners are allowed to enjoy. The backside of the big asset is that it will be difficult to choose and focus must be directed to knowledge about the selection in order not to become a passivated listener who is mainly fed with the commercial.