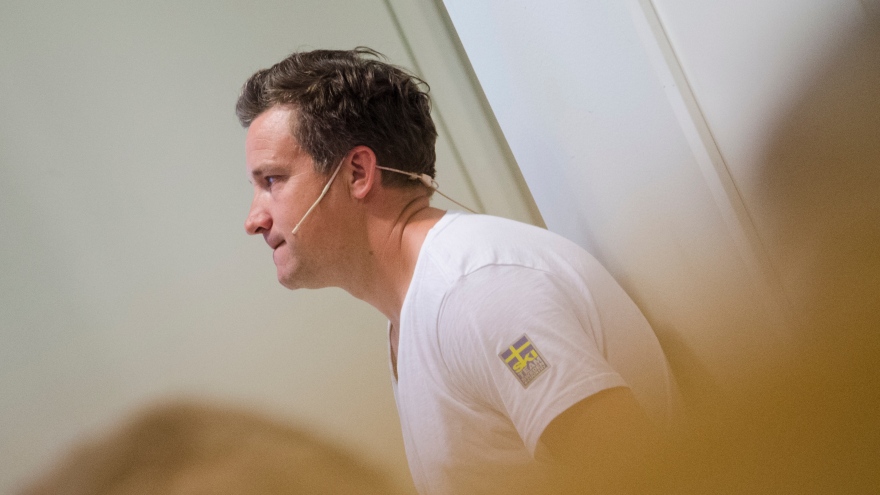 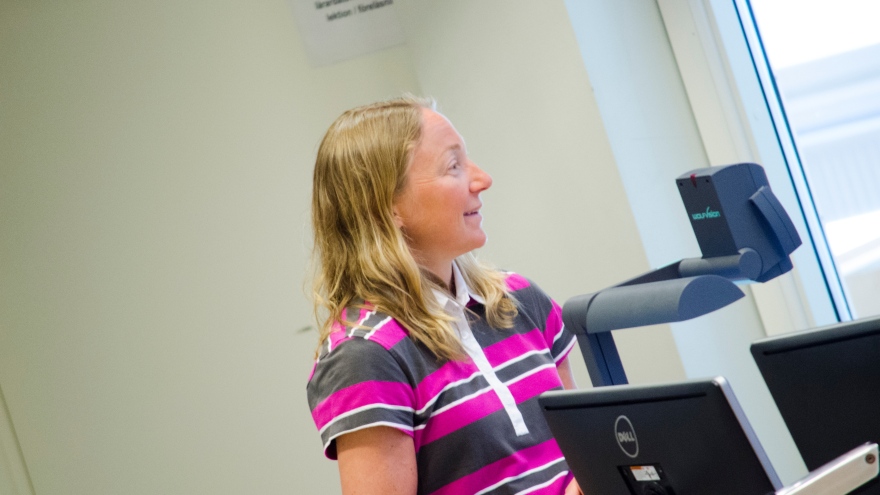 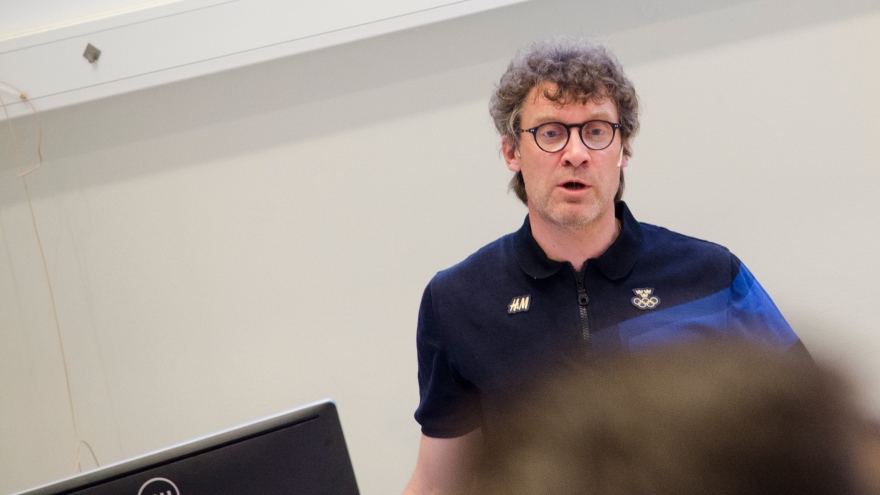 The Swedish Ski Federation was formed on December 11, 1908, is one of the largest sports federations in Sweden. Today with more than 114,000 members organized in approximately 1,300 associations divided into 23 districts from north to south.

In spite of the early high summer heat in Luleå, it was a well-attended lecture on cooperation, team spirit and the life behind the scenes in a waxing team on the highest level.

"You win together and you lose together," says Urban Nilsson, who believes that the team spirit and trust between the waxing team and the skiers are conclusive for a good result.

The audience also learned that every skier in the national team has about 40 pairs of skis per skier. These are divided according to weather and substrates; 4-5 pairs for minus 15 degrees, 3-4 pairs for minus 10 degrees and so on. Then the different skies are waxed and tested until only 15 minutes left before the race starts.

"Some  of You here today are probably better than me on preparing and waxing skis on feeling or experience, in the national team we only work with tests and leave nothing at random," concluded Urban Nilsson.

At Luleå University of Technology there are many research groups that are interested in, for example, snow, climate and friction.