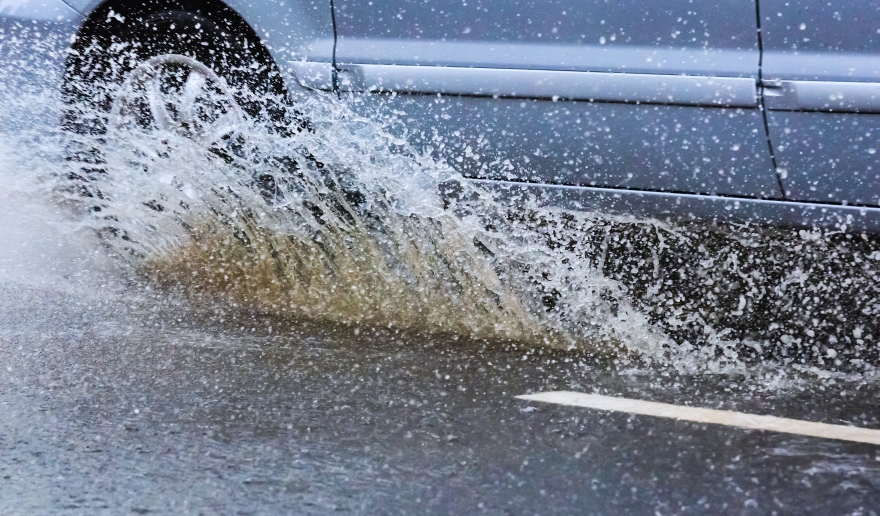 This project is funded by The Swedish Environmental Protection Agency with SEK 4,998,723 in cooperation with Sweden Water Research.

"We will test and analyze microplastics in daywaters from different types of drainage areas. We are also studying what happens at the decomposition of various types of plastic debris from scrap to micro and nanoplastics, as well as the presence of micro-plastic in sanitation plants for daywaters", says Helene Österlund.

The data received from these investigations in the field will form the input of a model describing how microplastics are transported, retained and released from the urban environment The model will also take into account other flows and transport routes in the city, such as stormwater, which has previously been studied to a greater extent. Different sources and transport routes can thus be quantified and set against each other to make qualified assessments of where and what actions need to be put in and can make the most of the use. The model will provide guidance on which treatment techniques can be effective.

"The progress and results from this project will be reported in the form of press releases, tweets, Swedish stakeholder conferences, newletters, informative folders, scientific articles and, of course, in a final report", says Helene Österlund.