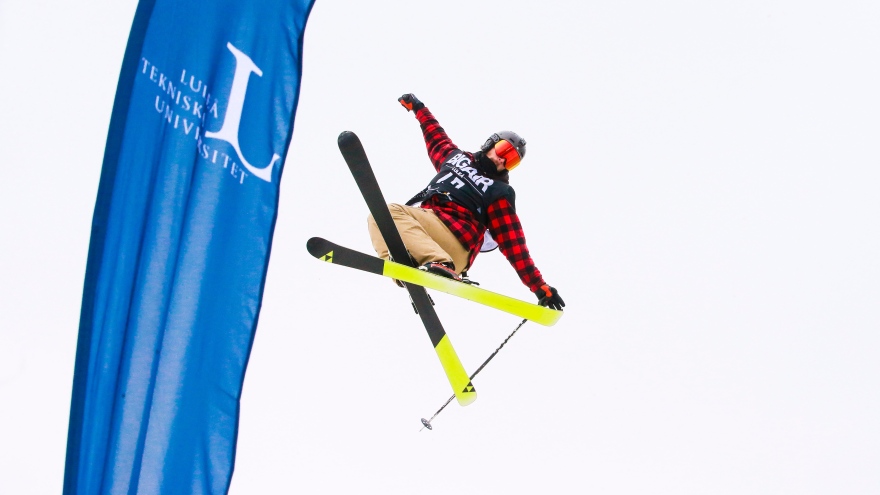 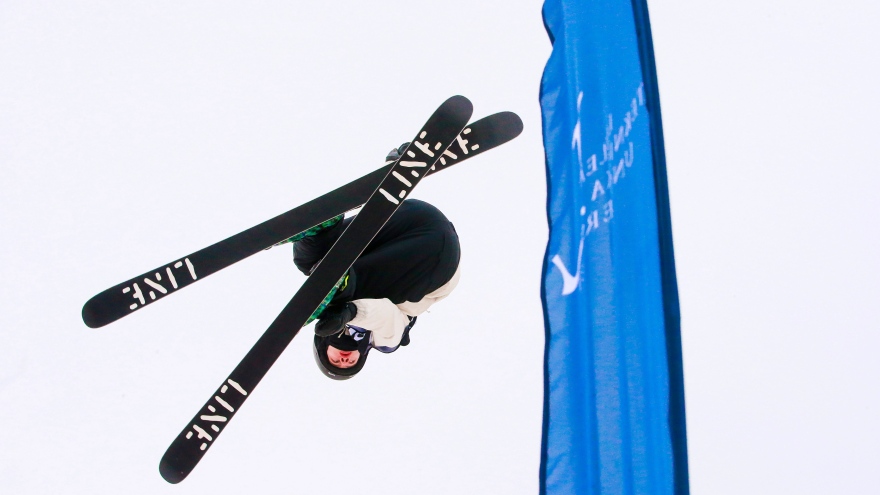 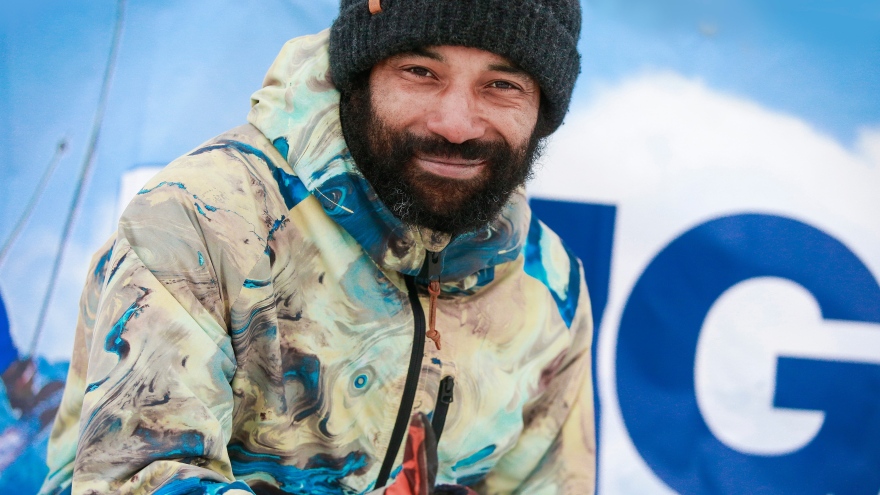 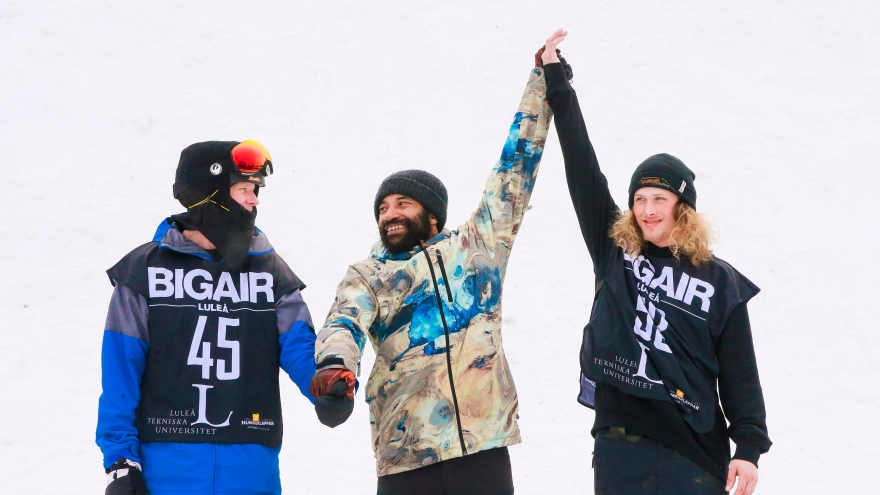 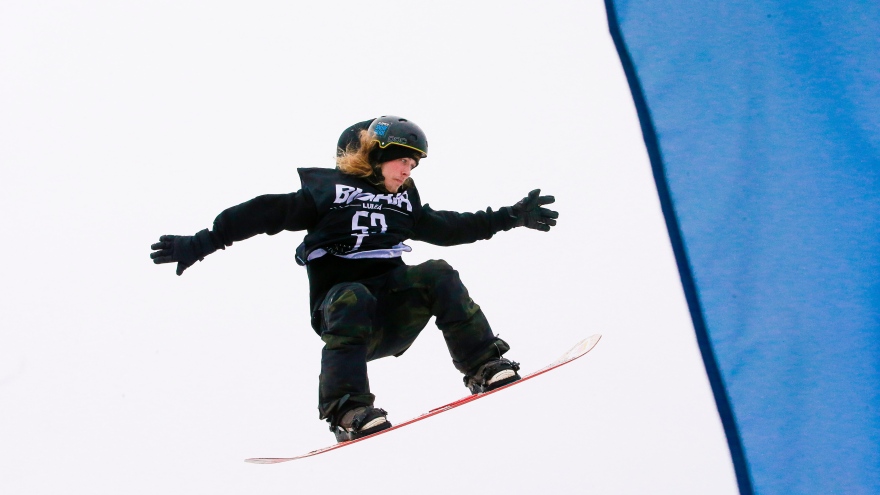 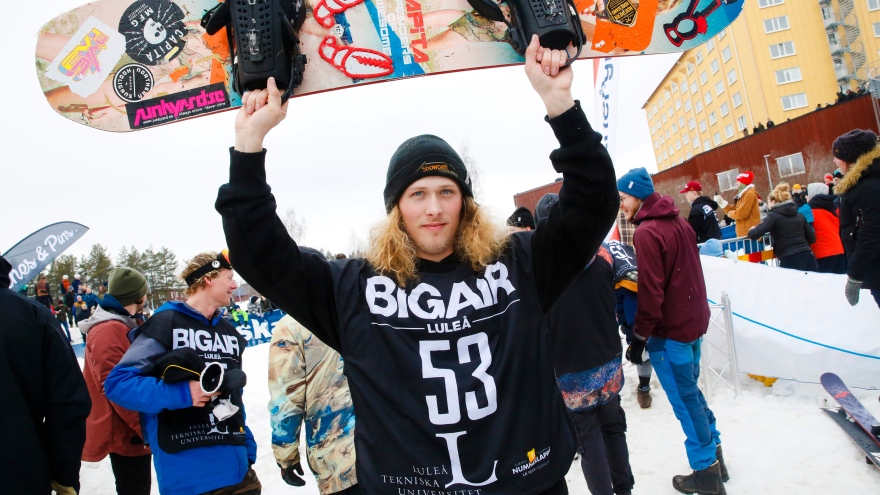 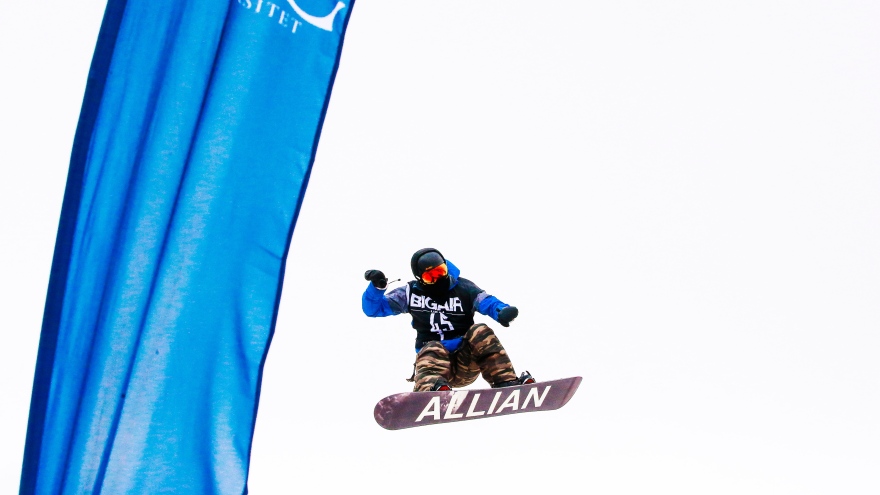 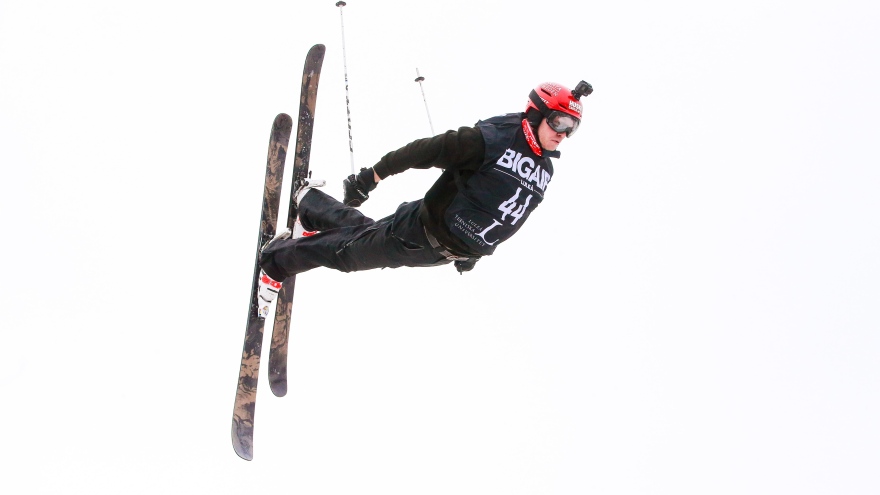 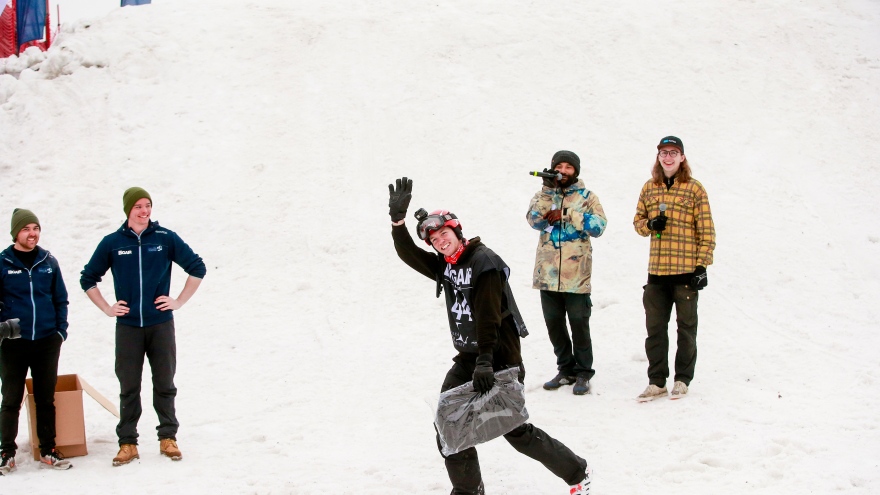 Anton Axellie, winner of the alpine 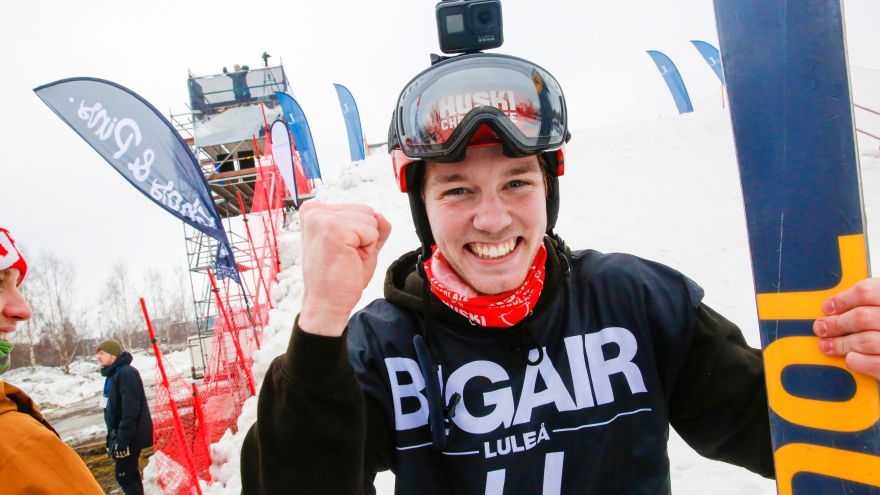 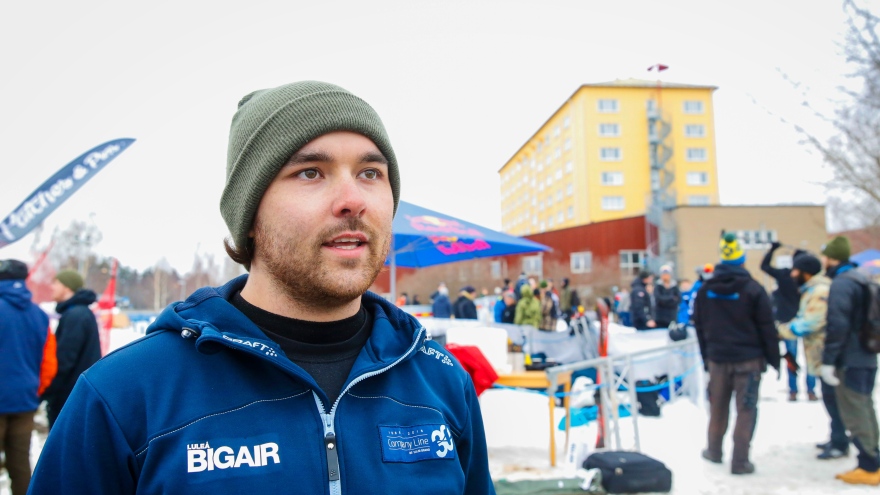 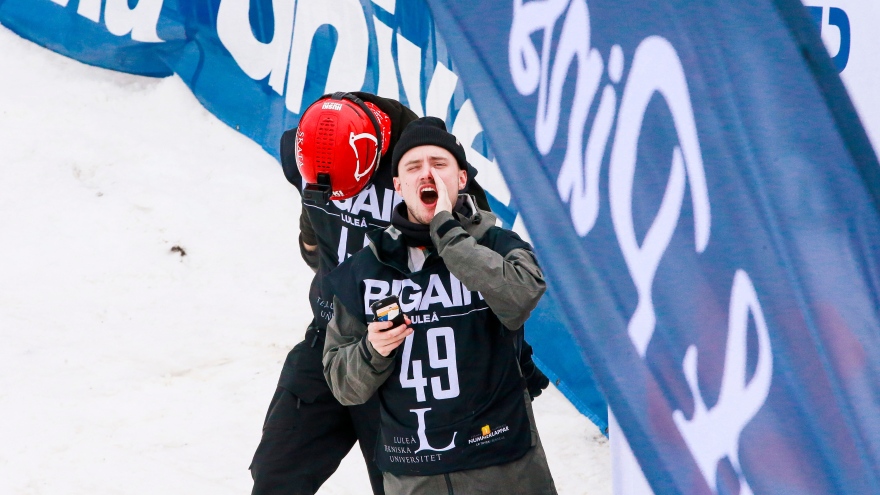 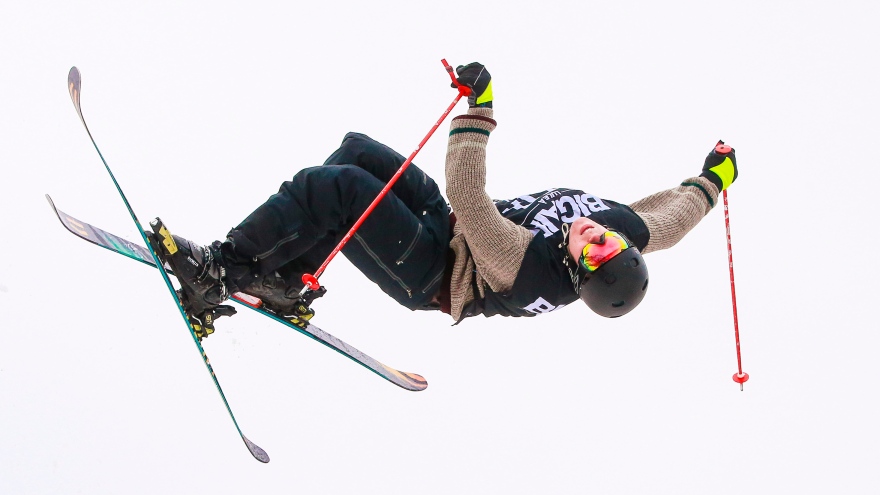 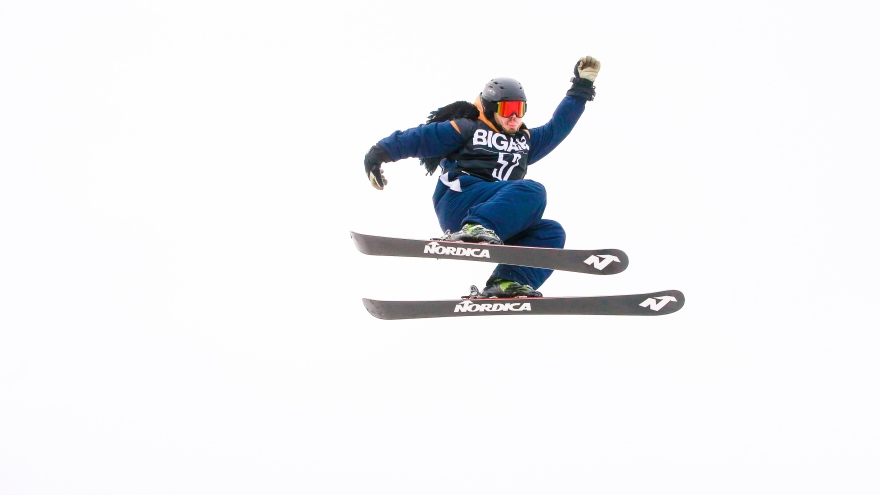 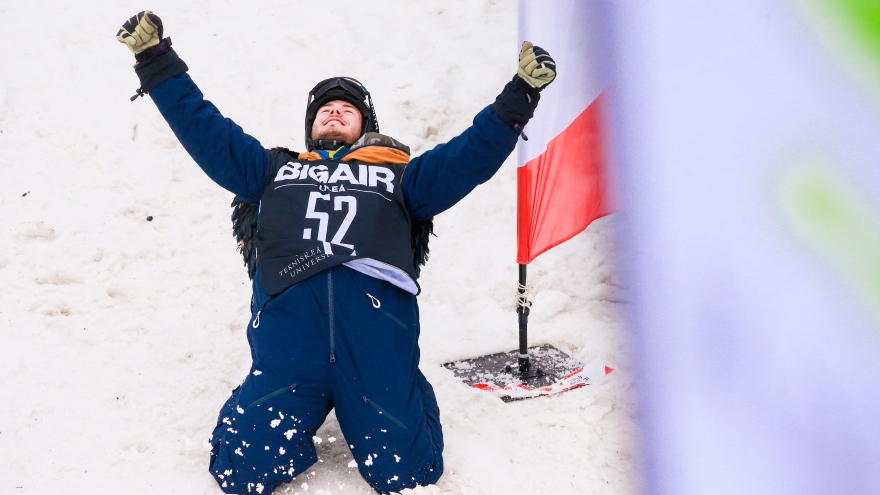 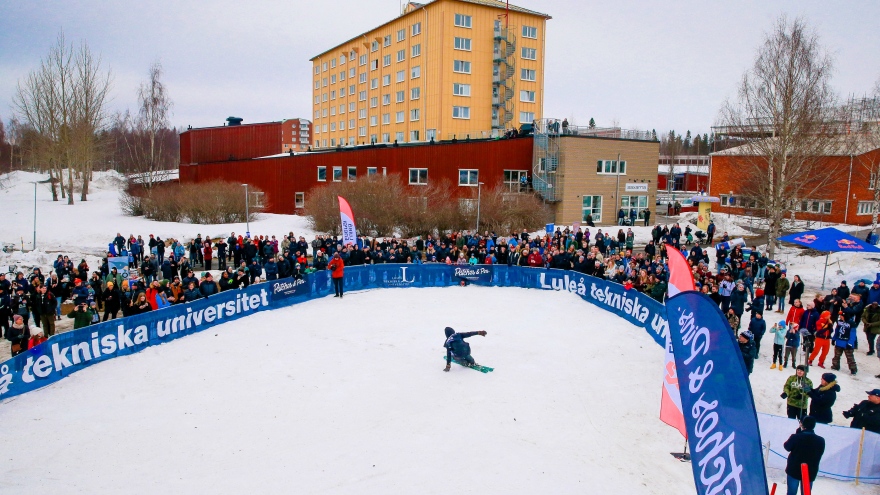 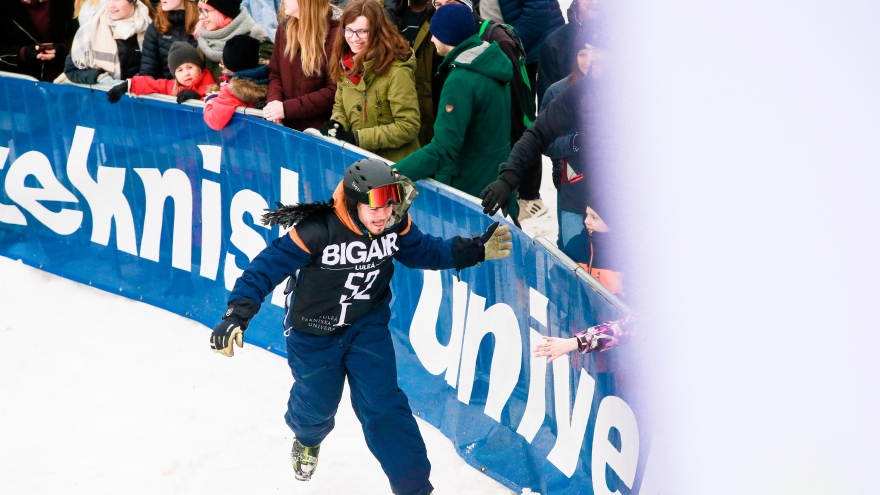 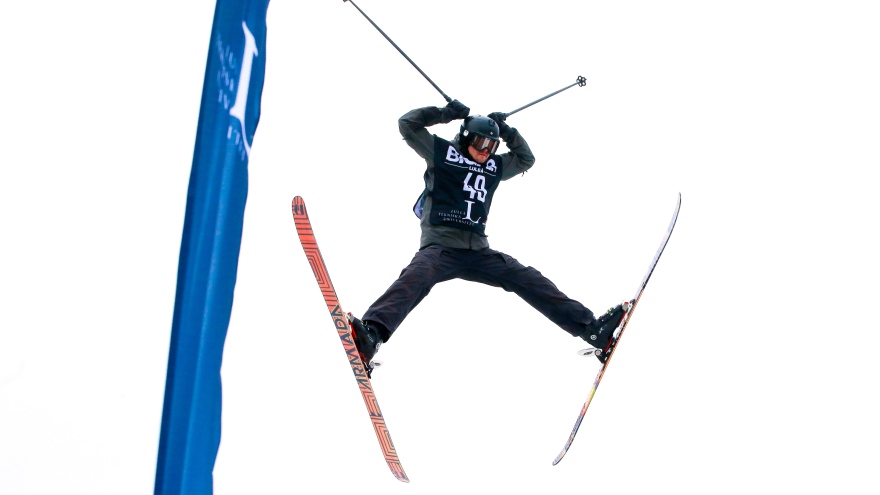 Per Lindgren and Iris Hulsman 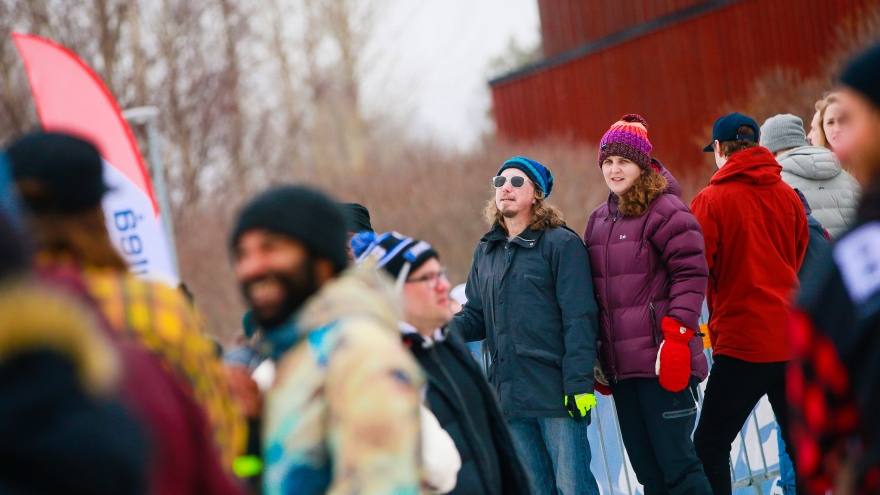 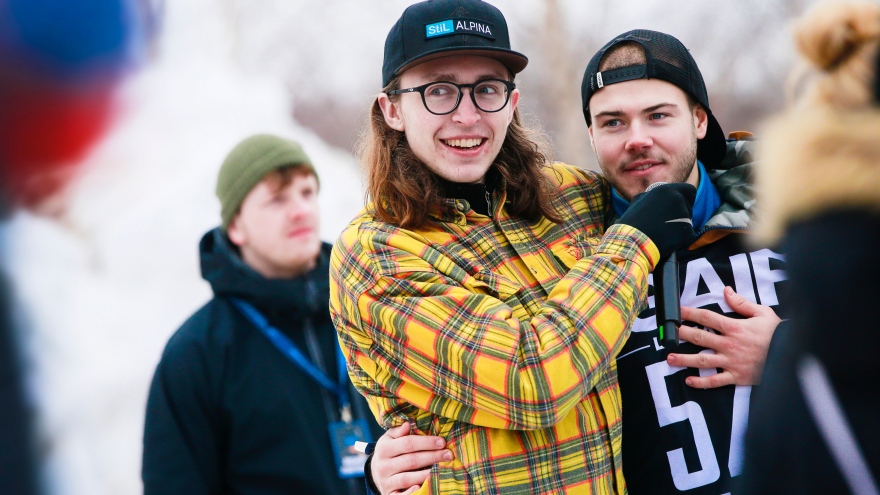 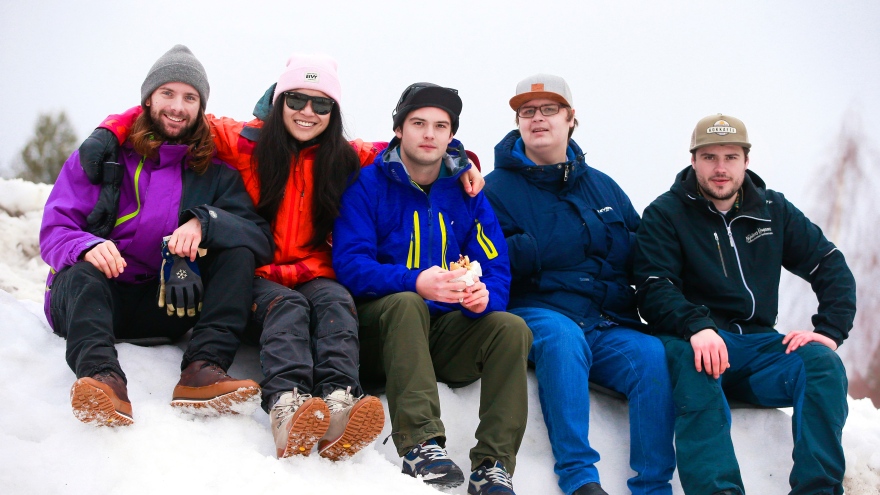 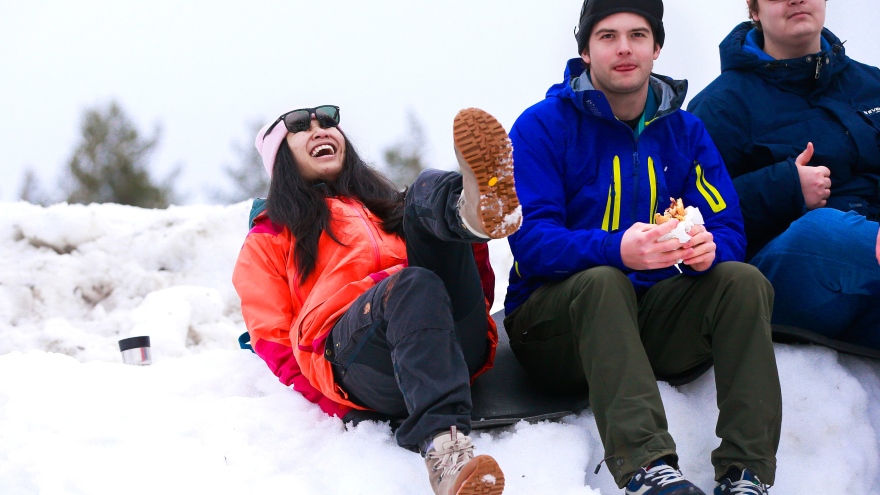 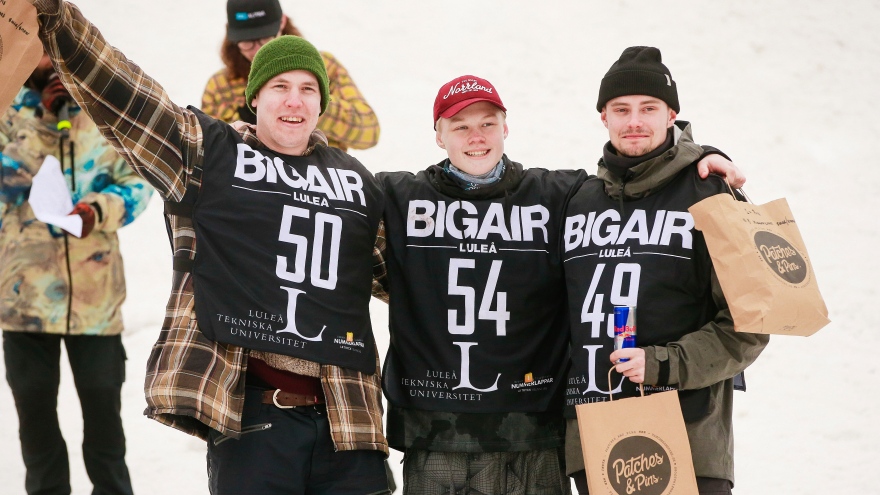 – There has been a high level of competitors here and the atmosphere in the audience has been cruel. Those who have been here have had a fantastic show. This is the only Big Air competition in Sweden that is organized in an urban environment instead of on a ski slope. It is a super cool concept, the only one of its kind and it must continue, Bollen Valencia says.

Unique to this year was the new competition concept, head-to-head, where the riders were facing each other, one against one, in an elimination duel on the 22 meter high ramp.

Anton Axellie from Örebro won the Alpine class with a double backflip. He has previously competed in the national team in the puckle piste, but this was his first Big Air competition ever.

– To go all the way from Örebro to Luleå and win my first Big Air competition, it feels completely crazy. I really got the taste of this day, he says.

Dennis Viklund from Piteå won the snowboard class with a backside 360.

– It's my first win. I think it's great fun that they make a Big Air competition up here, it's not that common. Hope they continue with that, he says.

New for this year was also that the competition was organized in April instead of in February as in previous years.

– We tested a new concept, the skaters had great fun and all volunteers are very happy, so we see it as a success. Everyone here today has been very enthusiastic, Geoffrey Taylor, says, project manager for LTU Big Air and student at Luleå University of Technology.