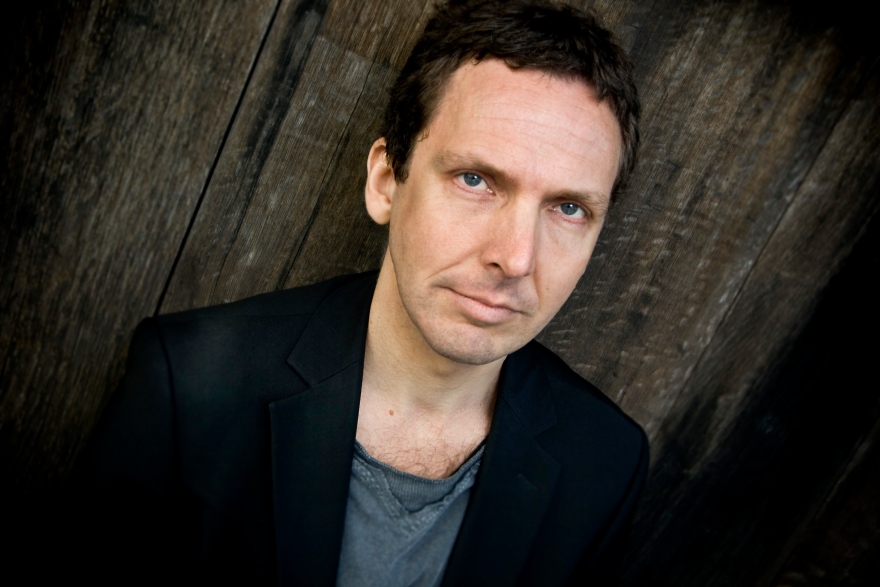 The jury's motivation is:

With inspiration from rock music, improvisational music and Swedish folk music, he creates his own suggestive sound world that seeks beyond the boundaries of the known. His artistry is constantly moving in directions that never ceases to surprise and fascinate his listeners.

Jesper Nordin has roots in a folk musician family from the province Jämtland. He himself began his musical career as a rock musician. It was not until he was 22-year-old that he learned notation and began composing classical music.

–I discovered that the framework of contemporary art music is a little more open than that of rock music. It allows a wide range in its expression, from the simple and melodic to pure sound experiments, says Jesper Nordin.

The openness of art music to different musical expressions made him think about what music really can be. The question became the entrance to his doctoral project in musical design.

– Maybe the technical development in 50 –100 years can revive the domestic musicianship of the 19th century. In those days, there were no records or digital music services. Instead, amateurs performed famous works at home. I think the technology of the future may democratize music much like Instagram with its various filters and other settings has made it possible for amateurs to create great photographs.

There are already various technical solutions that allow musically uneducated people to jam with their favorite artists or create their own music. Jesper Nordin has developed an application that can be used to set up a musical set of rules in the form of rhythm, harmonics and sound. In this way, anyone can compose music without making an

– In the future, I believe that great world artists will be able to use technology to communicate musically with their audience. I also hope that the technology can deepen amateurs' understanding of professional musicianship, says Jesper Nordin.

I will post these links at the end of the article:

Emerging from Currents and Waves by Jesper Nordin