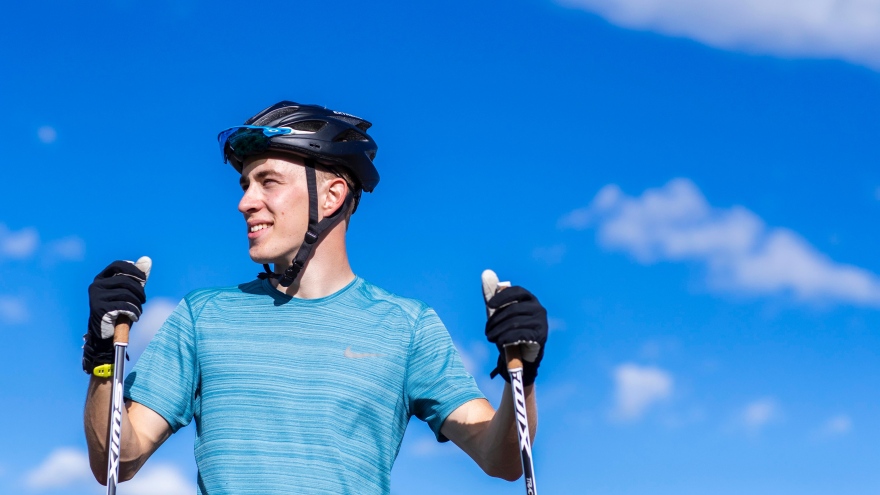 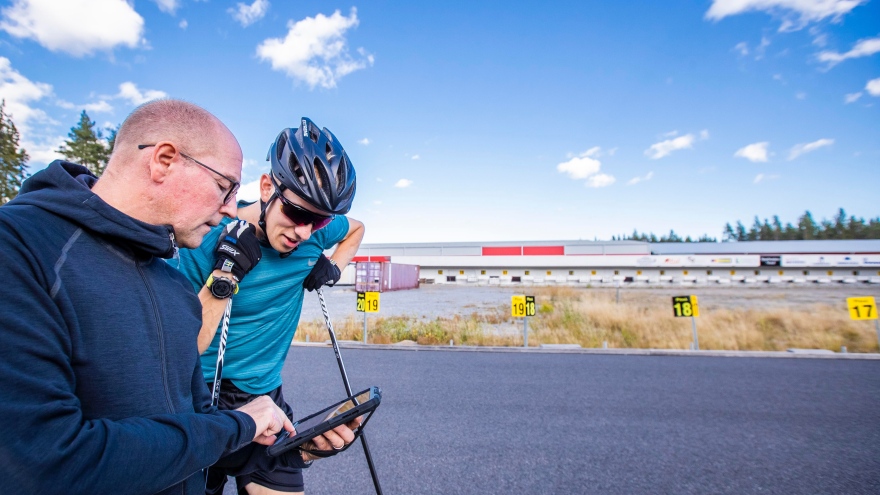 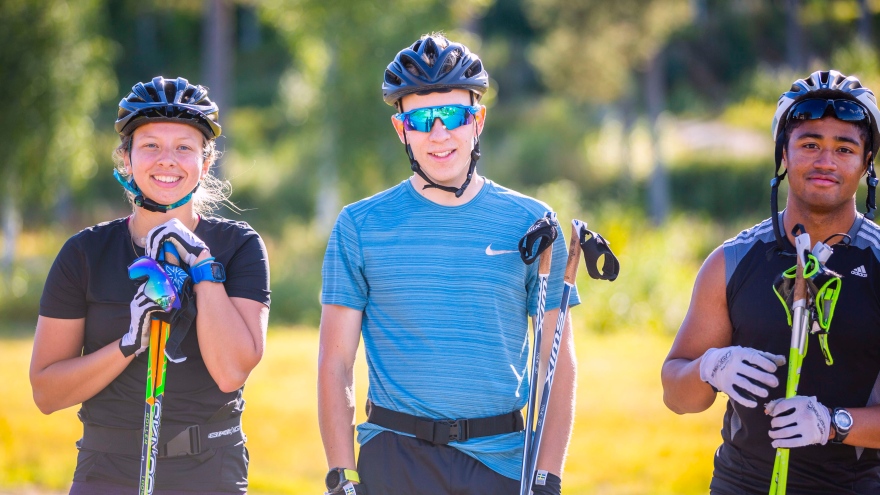 He is happy about the double admission decisions he received in the summer of 2020. He got accepted to the university's Master Programme in Computer Science and Engineering – "I have a genuine interest in computers, programming and technology" – and was also told that he was accepted as an elite sports student. That the Swedish Ski Association sees him as a potential national team skier was a real boost for the 21-year-old, who competes for Piteå Elit.