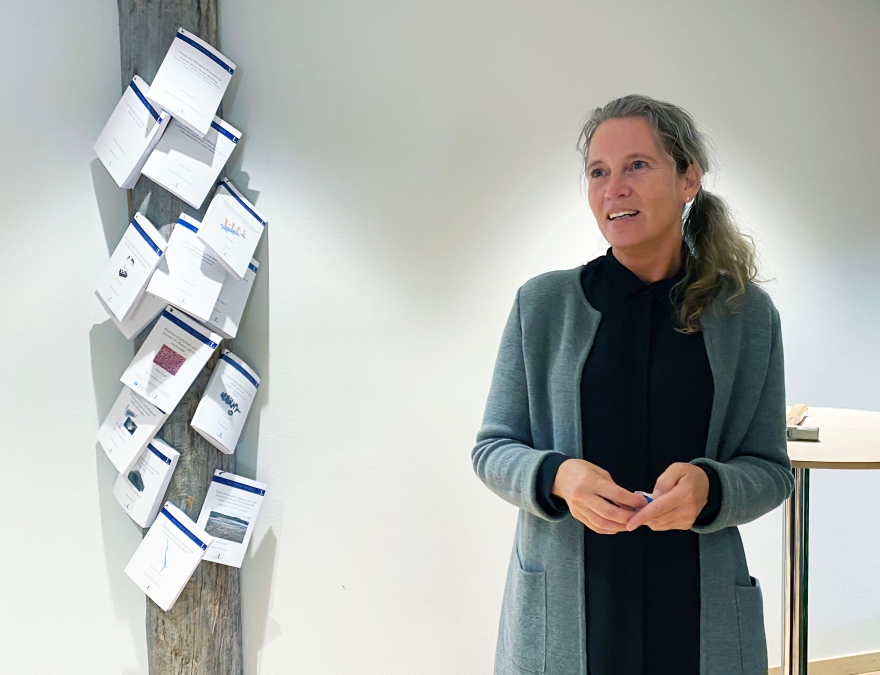 With her dissertation A chain is only as strong as its weakest link - Collaborative care planning as a person-centered practice , Ingela Jobe has explored whether the coordinated care planning process for people over 65 is person-centered or not.
The purpose of coordinated individual care planning is that there should not be a gap between hospital care and the continued care and rehabilitation in the home, for which the municipality is responsible.

Coordinated individual plan, SIP, is regulated by the law. Staff from the health center and municipality, as well as any close relatives, meet at the home of the person in question, after discharge from the hospital. The work must be person-centered, ie based on the person's needs and resources. But it is difficult to achieve, shows Ingela Jobe's dissertation

The woman was left behind

In her studies, she has conducted interviews with elderly people discharged from the hospital, their relatives and staff from the health service and the municipality. She has also observed coordinated care planning meetings and studied the documented coordinated plans as a basis for four scientific articles. Ingela Jobe highlights the example of the elderly woman who was left in the armchair. Her daughter also participated, in addition to staff from the health service and the municipality. Before and after the meeting, she interviewed the woman and her daughter, the meeting was recorded and the non-verbal communication was observed and recorded. After the meeting, the participating staff were also interviewed.
– When the conversation was about to start, everyone sat down around the table, but they did not bring the older woman, she was allowed to sit in an armchair by the window. But the person must be involved in the planning, as long as it is possible.

No plan was documented in this case.
– The documented plan must be available via 1177, but it turned out that none of the older people who were part of the studies had access to a computer or bank ID and none of them had had the plan sent to them, states Ingela Jobe.

Deficiencies in the documentation

When she in another study analyzed 60 coordinated care plans, it turned out that there were also shortcomings in the documentation.
– The quality was not good. Important parts were missing. There seems to be confusion about how the different parts of the plan should be documented and it also seems difficult to distinguish between goals, sub-goals and activities.
The survey also showed that it was only in a third of the care plans that traces of person-centering could be found.
– It may be because the care planning meeting is not person-centered or that the staff does not think about it when they document the plan.

The coordinated care plan is the person's plan. It must contain goals that can be followed up and it must be clear who is responsible for what. The staff should start from the person, it is important to listen to what he or she wants and needs, says Ingela Jobe.
– Then you should discuss together, how can we help each other so that we can achieve this person's goals? But that did not happen. There was a power inequality between the actual person and the relatives vis-à-vis the staff, but also between the different occupational groups, Ingela Jobe says.

Inglea Jobe about person-centered care in the Nursing Podcast

Dagens medicin: Major deficiencies in sip - seen as an extra element of care