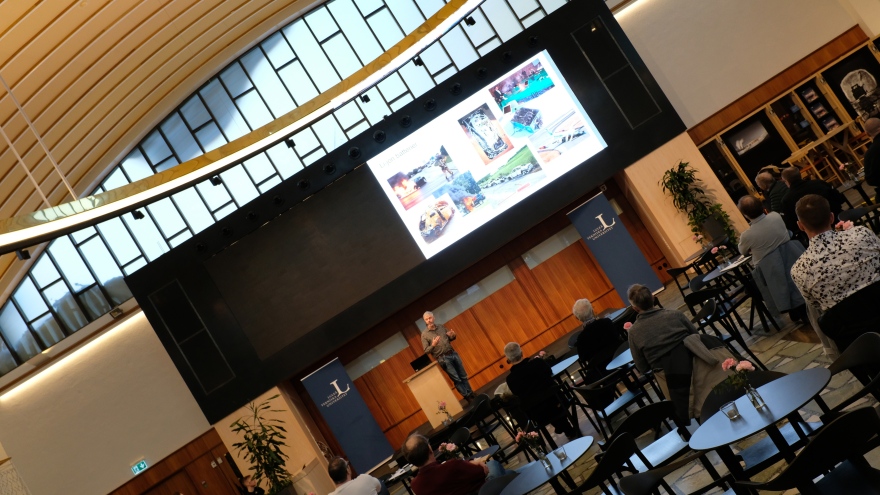 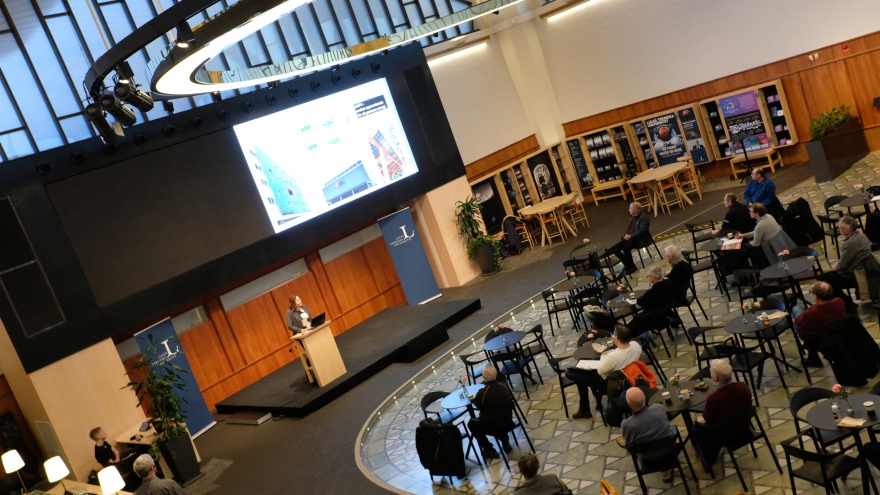 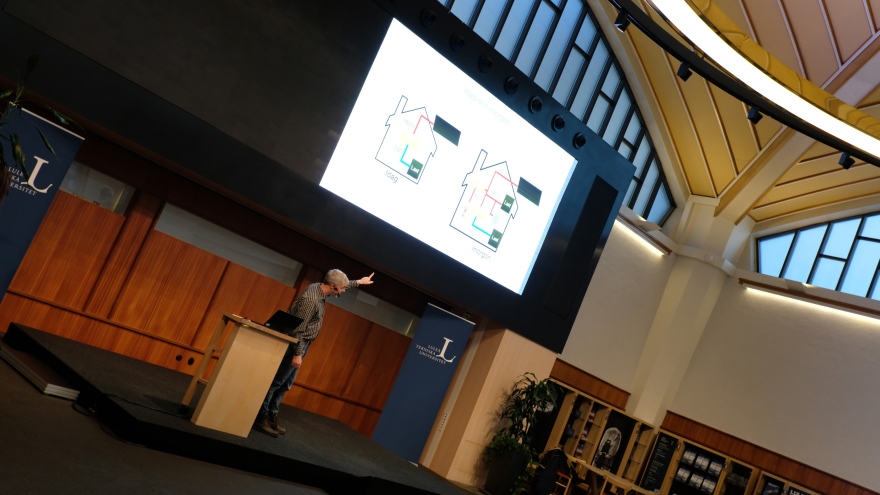 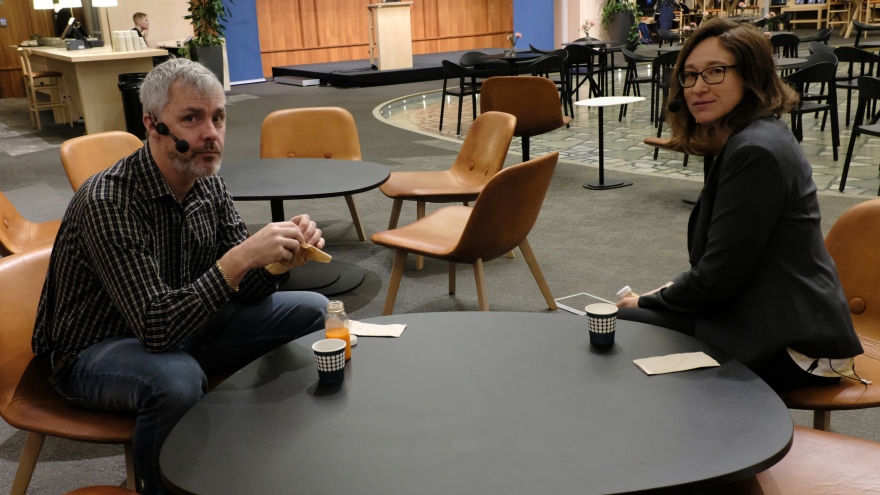 Michael Försth and Alexandra Byström, researchers in Structural Engineering at Luleå University of Technology, presented a report stating that the regulations do not keep pace with the rapid development.

"Regulations and standardization do not follow the rapid development of photovoltaic and direct-current installations, which could give rise to a significant fire problem. This, in turn, risks slowing down the development of sustainable electricity supply solutions in buildings. Both the United States and Denmark have clearer regulations for, for example, how batteries should be stored in residential buildings and buildings", says Michael Försth, professor at Luleå University of Technology and overall project manager for this report. 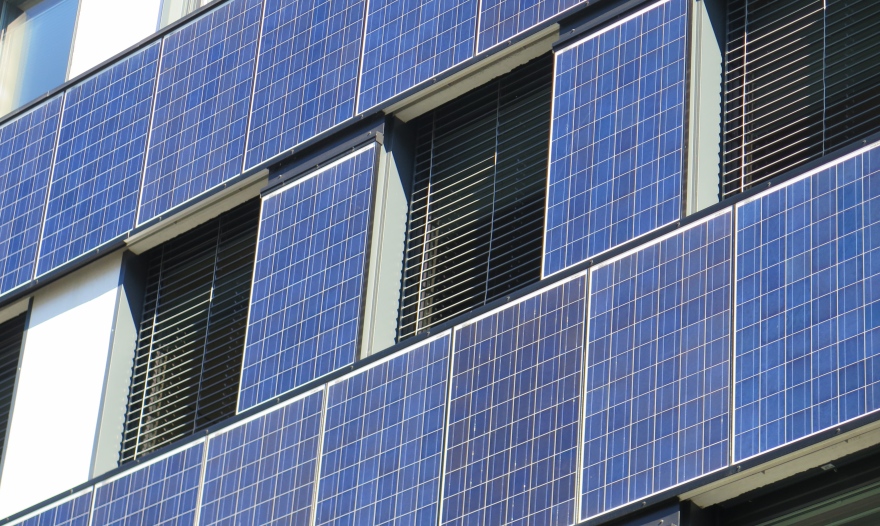 "Fires in solar cell installations typically starts in various connection points. Large temperature differences in combination with moisture from rain can cause oxidation in the distribution systems that will transport the electricity for storage or usage", says Michael Försth.

The report concludes that it is mainly solar cell installations, alongside associated distribution and storage systems, that risk creating the most problems in the future if nothing is done. Partly due to inadequate regulations but also because they are distributed in the buildings with several parts that can cause fire, and that parts are exposed to outdoor climate, which increases the risk of occurrence of faults.

The report presents a priority list of measures to reduce fire risks with solar and DC installations.